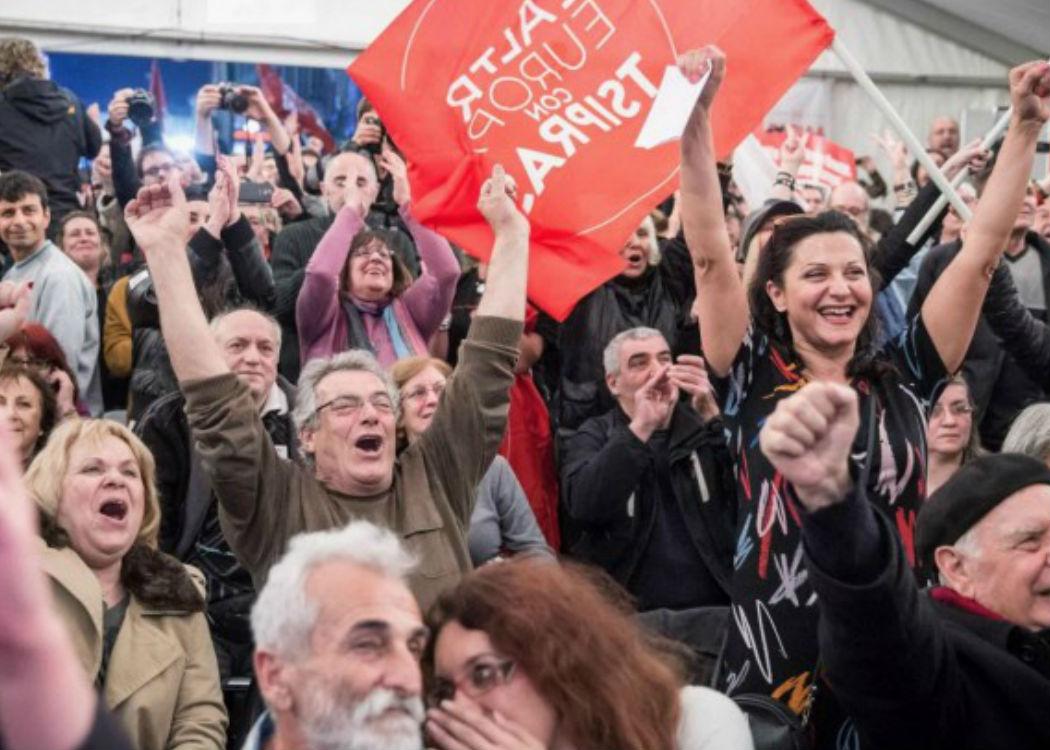 SYRIZA has sent shockwaves through the continent by becoming first anti-austerity government in the European Union. The success or failure of Syriza’s programme could not only determine the future of Greece but also shape the future of Europe, too.

With international eyes remaining keenly focused on the situation in Greece, the Common Weal Policy Unit, part of the Common Weal think-tank and campaign group, has organised a public debate to discuss the ideas of the Syriza party and whether they have the answers to solve Europe’s economic crisis and create a just and equal society.

The debate will take place at 7.30pm, on Wednesday 28 January, at the David Hume Lecture Theatre, University of Edinburgh.

The event will be addressed by Dr Myrto Tsakatika, a leading member of Syriza Scotland and a senior lecturer in politics at the University of Glasgow. It will also hear from renowned author and political scientist, Michael Keating, who is a professor at the University of Aberdeen.

To complete the panel will be Radical Independence Campaign co-founder Cat Boyd, and president of the National Union of Students Gordon Maloney, who were both in Athens for the Greek election.

Peter McColl, director of the Common Weal Policy Unit and Rector of the University of Edinburgh, will be chairing the event.

In advance of the debate, McColl told CommonSpace: “Syriza’s victory is a victory for a new kind of politics. It is a victory not just for a politics of hope, but of a movement politics. Syriza is not just a party in parliament, it is a popular movement.

“Of course, the demands of this movement are not just an end to crippling austerity but a new society with equality at its heart.”

This is the second #CommonDebate to take place this month, following a discussion hosted by CommonSpace on media ethics and responsibilities in the aftermath of the Charlie Hebdo killings. That can be watched here.