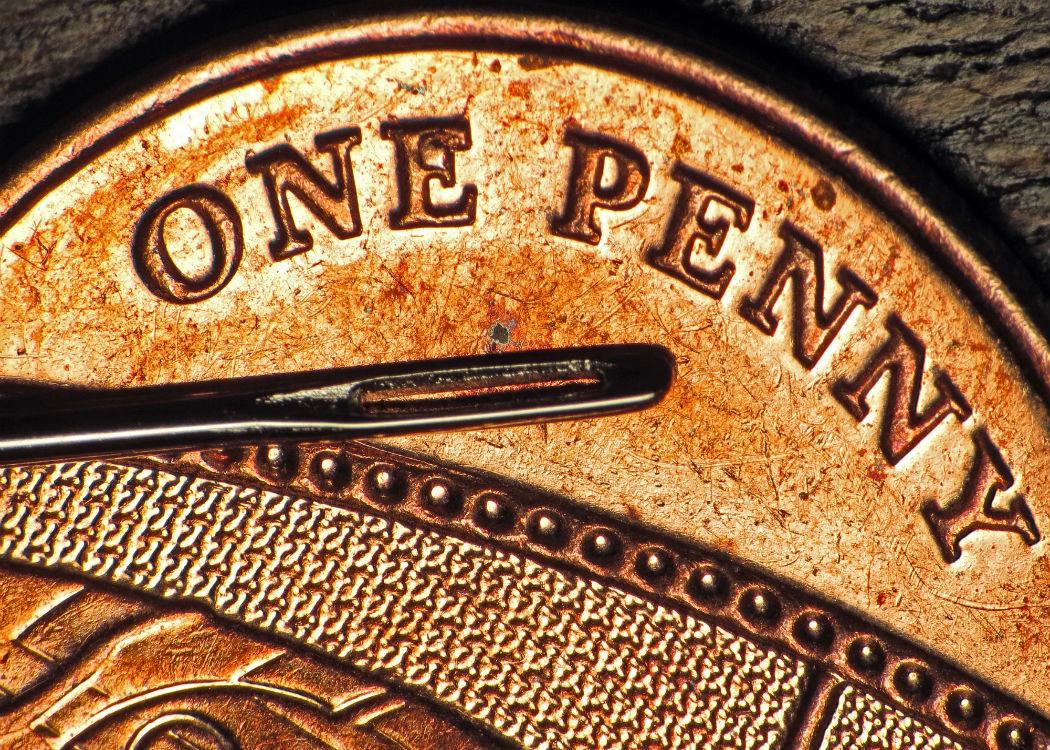 ANALYSIS by the Common Weal think tank has found that Labour’s proposal to increase the rate of income tax across all income groups in Scotland by 1p would be more redistributive than current Scottish Government plans.

Scottish Labour called on the Scottish Government yesterday (Tuesday 2 February) to increase the rate of tax under new powers accrued to the Scottish Parliament over 10p of Westminster controlled income tax.

Finance secretary John Swinney opted to maintain the Scottish rate of income tax at the same level as the UK in his December Scottish Budget , as Scotland does not yet have the powers to set different rates for different tax brackets and, he claimed, lower earners would be harder hit in an across-the-board tax rise.

Labour claimed that the 1p increase would prevent cuts to education and other local services and that a PS100 top-up paid to lower earners would prevent the tax from being regressive.

Analysis by the head of Common Weal’s policy unit Ben Wray has found that the policy is marginally progressive, with lower earners seeing a slight reduction in their taxes and higher earners a slight increase under the proposals.

Wray’s analysis states: “The policy is progressive on the basic metric that the poorest are having their tax burden reduced and the richest having it increased. Compared to the Scottish Government’s current policy, which will see tax liabilities reduced by PS80 across all bands due to the raising of the Personal Allowance, it is progressive.”

“The policy is progressive on the basic metric that the poorest are having their tax burden reduced and the richest having it increased.” Ben Wray

However, Wray also noted that workers on the average income would likely see a slight increase in their tax burden.

He said: “However, two things need to be pointed out here: first, for basic rate taxpayers who do not receive the rebate (PS20,001 to PS32,000) the vast majority are likely to see a small increase in the tax burden. These people could not be considered wealthy by any means, being around about the average of Scottish incomes, and have seen nearly a decade of stagnating wages while costs rise. Wages still have not returned to their pre-crisis peak.”

The calls by the Scottish Labour party to increase tax to offset cuts comes in the run-up to the Scottish Election in May 2016 where vital public services such as health and education will be the major policy battle grounds. The party has not yet indicated whether it would continue to favour the policy following further devolution, which is expected to give the Scottish Government greater flexibility over tax.

The Scottish rate of income tax is set to be debated in the Scottish Parliament from 2pm today (3 February).