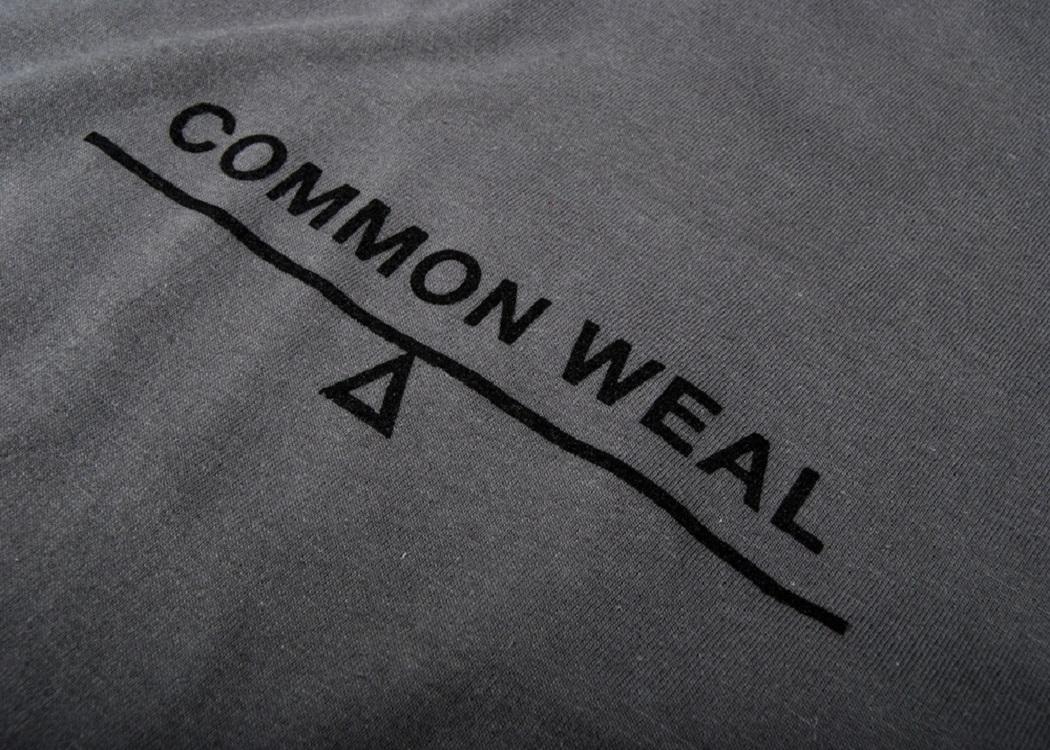 THE Common Weal North Glasgow group has launched a General Election survey to find out from voters which issues are the most prominent when deciding who to vote for in May.

Based on the responses, the group will create leaflets and materials providing further information on issues deemed most important by voters to help them reach an informed conclusion before the election.

A statement on the group’s website explained: “Part of our goal at the Common Weal is to encourage enhanced voter engagement, bringing politics to the local level and to normal people.

“Too often election campaigns are dominated by fear (vote for us because the others are worse), spin, and a procession of politicians telling us what we care most about. In the aftermath of the independence referendum, where people felt more engaged and empowered than ever before, this simply won’t do, so we’ve set out to do things differently.

“We’ve produced a survey allowing you to tell us what you really care about, and we’ll be using the information your provide to guide material such as leaflets, articles and questions to representatives. You don’t have to be a Common Weal supporter or a Yes voter to participate – in reality, we want as broad a range of response as possible.

“After a few weeks we’ll collate the information and publish it, in full and for free, allowing the people of Scotland – and the political parties – to see what matters to local communities across the country.”

The Common Weal North Glasgow group is one of more than 40 local Common Weal groups which sprung up around Scotland following the independence referendum. To help cover campaigning costs and to encourage others to find out about the Common Weal, the group is also planning a major fundraising party in Glasgow in April.

Click here to take part in the survey, which is open to all voters across Scotland, not just the Glasgow region.

The national Common Weal also launched its General Election campaign recently. The ‘Red Lines’ initiative aims to help smaller parties – which the UK’s bigger parties may need to negotiate with for support in the event of another hung parliament – unite around ‘red line’ issues that must be guaranteed in exchange for any support (click here to read more).

In addition, Common Weal director Robin McAlpine will next week travel south to hold talks with groups and organisation within the English left (click here to read more).