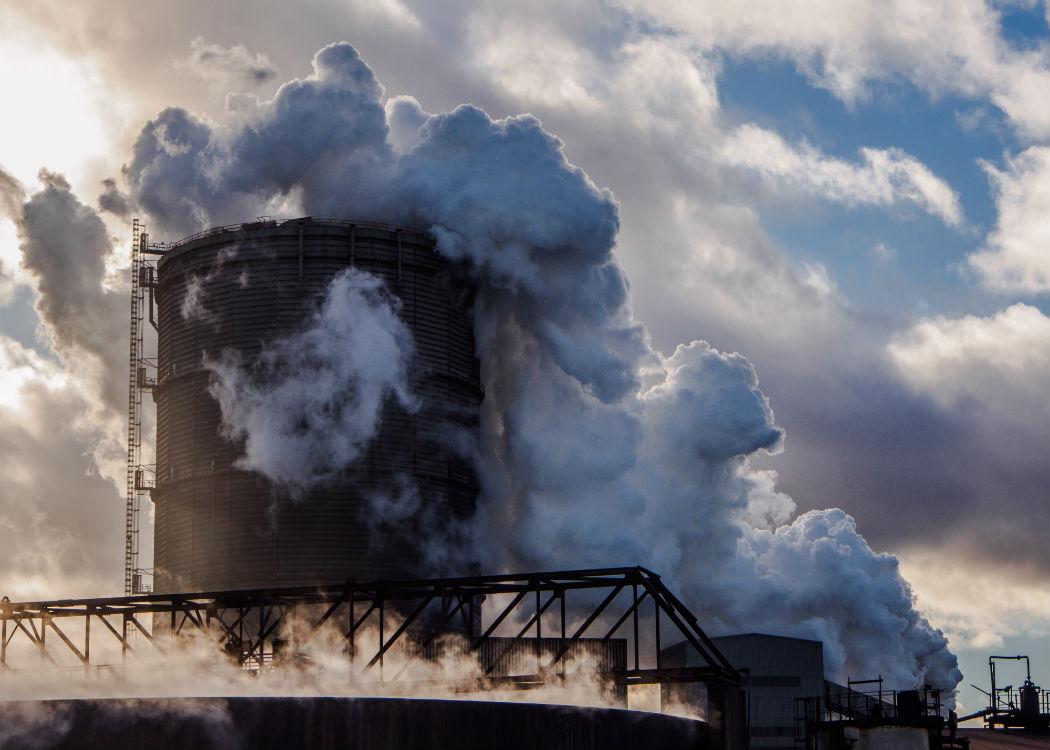 THE COMMON WEAL think tank has launched a new report arguing for the introduction of a Scottish industrial policy by the Scottish Government, including ‘sector associations’ to rebalance the economy.

It advocates a sector association model, practised in some Nordic countries, which bring together industry stakeholders including small and large firms with employee organisations and trade unions as well as third parties such as supply chain companies and universities.

“The news from the budget that UK productivity has fallen even further should set alarm bells ringing in Holyrood.” Ben Wray, Common Weal

Ben Wray, head of the Common Weal policy unit said: “If we’ve learnt anything from the past two weeks, it should be that when it comes to the Scottish economy we need to move beyond hope: hoping that oil prices will bounce back or that George Osborne will do anything other than help his friends in the City.

“The news from the budget that UK productivity has fallen even further should set alarm bells ringing in Holyrood. While Scottish productivity is better than that of the UK as a whole, we are in danger of being dragged down by a Chancellor who ignores all the warnings that he needs to invest in productivity and innovation, and continues with the tax cutting, low-pay, low-skill, low-investment model that has brought us to a situation whereby UK workers are, in effect, producing a day’s less output per week than workers in many EU nations. That is the extent of the productivity gap.

“This report, authored by some of Scotland’s leading economists, explains how to turn that round. It doesn’t offer glamorous solutions, but it does offer the right ones. Plan strategically for every sector, use the experience of all stakeholders in the economy to work out collective solutions, and target investment to improve infrastructure, boost skills and maximise technological capacity – and thus raise productivity.”

The report also advocates policies to distance the Scottish economy from many of the prevailing features of the UK economy, such as an over-reliance on finance and the prevalence of low-paid, low skilled jobs in work places with little industrial democracy.

“Since the financial crisis everyone with any economic expertise in Scotland has made clear that we need to rebalance the economy.” Robin McAlpine, Common Weal

Director of Common Weal Robin McAlpine said: “Since the financial crisis everyone with any economic expertise in Scotland has made clear that we need to rebalance the economy, improve productivity and innovation and increase manufacturing and exporting. But it hasn’t happened and instead we still rely far too heavily on a couple of sectors for tax revenue, notably North Sea oil.

“It’s clear that what we’ve done hasn’t worked. It seems pretty clear that trying it again isn’t going to work this time either. This report proposes a different approach which emphasises the ability of industrial sectors to drive their own development. It is a plan for creating a more diverse economy and supporting and growing a much wider range of industry sectors. If we don’t try something new, we’ll still be talking about all the same problems in ten years’ time.”

The report is published after the Office for Budget Responsibility reduced its economic forecast for the UK amid global economic instability. Despite previous efforts to encourage academic gender balance, the report has 10 all-male co-authors. According to Common Weal, this is “something we are conscious of and working to address for future”.

The full report, titled “Towards and Industrial Policy for Scotland” can be read here .