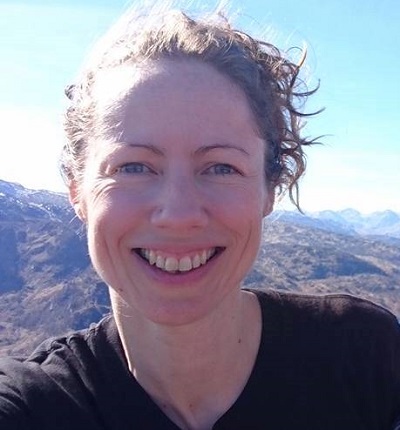 Over the past four years Common Weal has made a significant mark on the Scottish political landscape. We’re now regularly featured in the media and have played an instrumental role in pushing forward the case for Scottish independence and in developing keystone policies such as the Scottish National Investment Bank and Scottish National Infrastructure Company which will radically reshape Scotland’s economy and society in years to come.

And now with Scottish politics reaching a critical phase, it’s time for us to do even more.

With the generous and vital support of our donors, we’ve been able to expand our policy team with the addition of activist, writer and researcher Linda Pearson. Linda has already written extensively on subjects such as denuclearisation and anti-war issues. You can read some of her previous work published on CommonSpace here. The first major project we’ll be working on will be to look at how Scotland can transform its local democracy – a particularly high profile topic given that the Scottish Government will be focussing on it in the months to come.

And now, a few words of introduction from Linda

I recently moved back to Scotland from Australia, in part because I was inspired by the movement for progressive change that grew up around the 2014 independence referendum. I am therefore thrilled to be joining Common Weal, an organisation that has been at the centre of that movement, at an exciting point in Scottish politics. I share Common Weal’s vision of politics that puts all of us first and I am looking forward to sharing ideas and knowledge and developing the polices that will help us transform Scotland.

I’m personally excited to be working with Linda and I’m sure you’ll be hearing more from her and her work very soon.