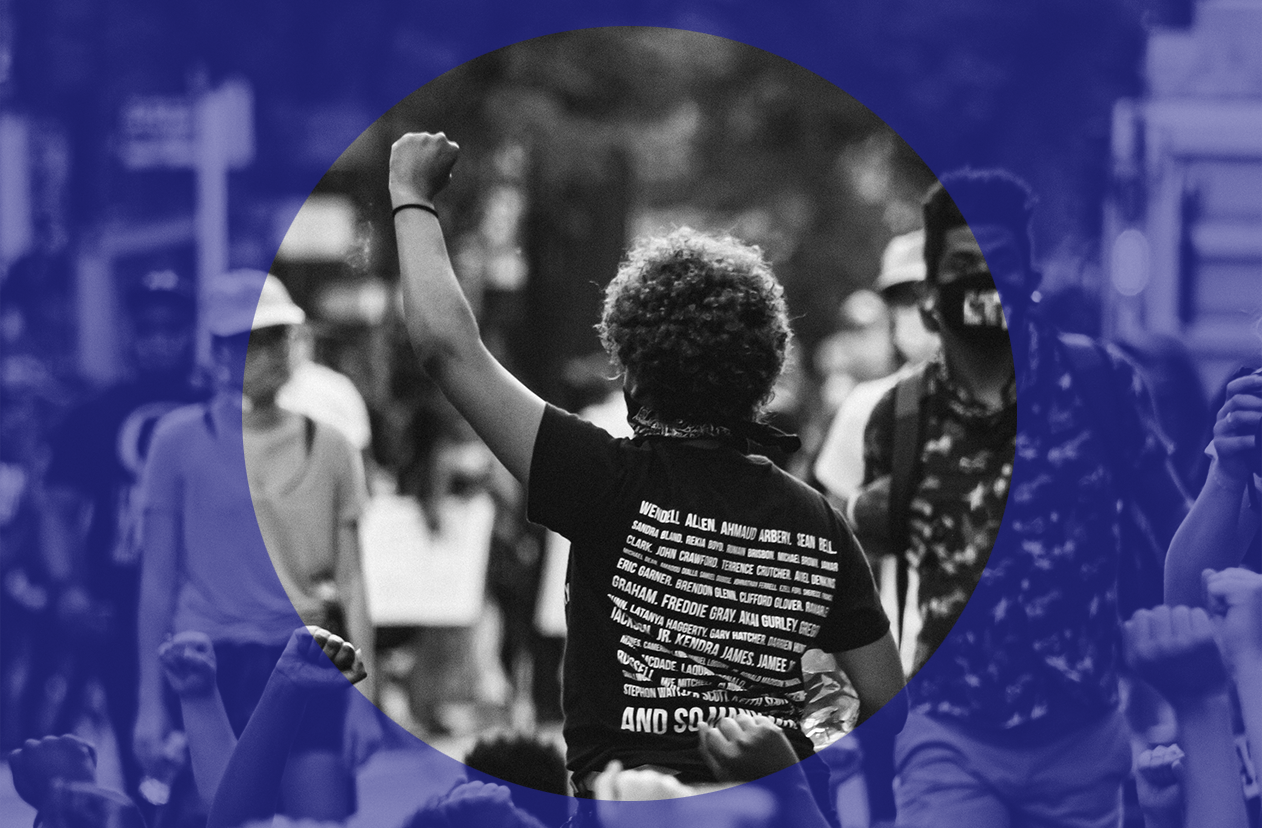 “Currently, young voices in Scotland have come out in reaction to injustice, but in an almost wholly transitory manner. Nevertheless, our voices could be a permanent part of our political discourse.”

YOUNG PEOPLE make up a significant core of the politicised and politically active population. This generation’s formative years have been scarred by austerity, the rise of the Right, and the ever-present threat of ecological disasters. In Scotland, compounded by the Independence vote, this has led to a politicised generation – but youth politics is often far away from sphere of party politics. It is much more diffuse and complex, ingrained in how young people live their lives on a day to day basis. This is not a new phenomenon, nor is the societal narrative that misses and misunderstands youth politics.

This commonplace allegation that young people are apathetic, uninvolved, stems from the fact that they are less likely to be involved in traditional establishment movements and organisations. This is why it is crucial that we have an organisation centred around youth as an identity to push forward our own unique voice that contradicts the received faux-wisdom that politics is not the domain of young people. We have a unique voice and identity – this was splashed across our newspapers this summer, where schoolchildren were front and centre in the fight for fair SQA examination, against racial injustices and colonial ignorance as part of BLM, and Greta Thunberg’s climate strikes continue to highlight the indecency and hypocrisy of our politicians.

Currently, young voices in Scotland have come out in reaction to injustice, but in an almost wholly transitory manner. Nevertheless, our voices could be a permanent part of our political discourse. We need permanent organisations to facilitate this – to articulate a transformative agenda that cuts across our current moment and plans for our future.

These kinds of spaces can also provide young people with a place to develop important skills, community networks, and the chance to feel confident and respected. A place where they can be educated in everything from policy to communication over a longer period than learning in the heat of a campaign. We can look to our own history and modern international movements to find some tools to build such a place in Scotland.

In the past five years, politics in both the UK and the US have been turned on their head. 2016 will go down in history as the year the turmoil of Brexit and Trump swept through our governments. Something had been set in motion on both sides of the Atlantic, the repercussions of which are still overwhelming us.

The organising efforts of the young during this time should not be underestimated. The role of young people cannot possibly be overlooked in the election of Jeremy Corbyn as Labour Party leader and Bernie Sanders’ runs for the US presidency. Even though we do not have a Prime Minister Corbyn or President Sanders – regardless of whatever legitimate qualms we might have with those individuals – they were able to challenge the economic orthodoxy of the post-2008 recession. Corbyn questioned austerity and Britain’s crumbling social security, while Sanders transformed US grassroots organising and pushed the political conversation and commitments of the Democratic Party’s platform to previously untouched waters on the Left.

Both Sanders’ and Corbyn’s electoral prominence relied on youth support, and while some might argue that young people want younger politicians to lead them, the examples of both Corbyn and Sanders show that their principles, messages and policies addressing rampant inequality and climate change matter more than their age. This is about our future, rather than a figurehead.

Young people’s use of social media and other forms of engagement outside of the traditional structures of party organisation propelled forward candidates who had been on the fringes of their respective parties for decades. In this way, the youth were able to take on the party machines and traditional media on their terms, using what they already knew best. Examples throughout modern history show that young people can use their everyday skills to change the political paradigm. Learning from these experiences is integral, as any radical youth movement needs to be internationalist at heart. Scotland’s young people could draw on the energy of youth the world over and pioneer our own methods at home – so where is Scotland’s unified youth movement?

There has been youth political action in the form of intermittent movements with massive successes. Just this year, high school pupils banded together to stop the SQA marking pupils down as part of their algorithm that exacerbated an already classist education system. They managed to push the Scottish government to U-turn, and to concede to their demands which helped set the precedent for other young people in the UK to fight for their own voices to be heard. Other campaigns in the not too distant past that have changed the face of Scotland forever – and for the better – have been Votes at 16 and Equal Marriage.

What these moments prove is that is a young appetite for change and that there is the ability to impact politics. That there exists a will to force concessions and policy change from our government. But although these moments have changed areas for the better, if this energy could be harnessed in a continuous, organised way, we could have a proactive voice to represent young people’s interests in Scotland. Not only does this have the potential to better the lives of Scotland’s youth – this enriches our democracy.

In Scotland, the question remains: where did all that energy after 2014 go? Where is the appetite for the reckoning with our colonial history and our racialised present that the Black Lives Matter movement has demanded? The energy may still be around us, but there hasn’t been much movement past the moment. The UK has made little to no progress in child well-being in the past decade, as evidenced by a recent explanation of UNICEF’s Worlds of Influence report. Young people feel this lack of progress.

Inspired by other recent political movements like Fridays for Future, Black Lives Matter protests, Standing Rock, and Extinction Rebellion, Common Weal Youth is striving to fill part of this gap in Scotland. We are creating space for youth by youth, to organise and support our causes and each other.

If you are interested in learning more about what Common Weal Youth does, or getting involved, please email youth@common.scot or visit our Facebook page for information on events and meetings.