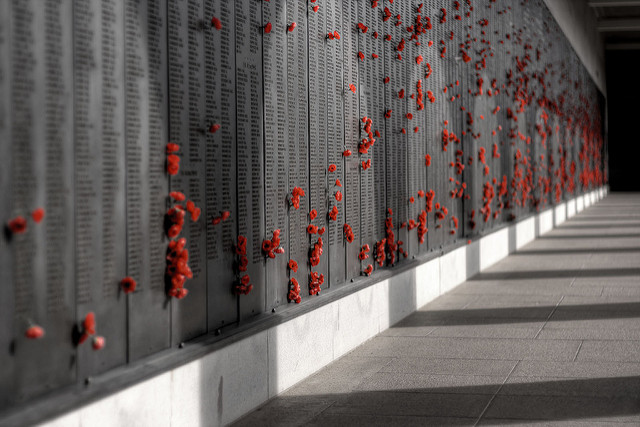 One issue that has been prominent on social media this week is the Fifa ban on political, religious or commercial messages on football shirts, so today’s #CommonDebate question was: ‘As Armistice Day match between Scotland and England approaches, should footballers be allowed to wear poppies on the pitch?’

One respondent on facebook felt that wearing poppies should be a personal choice for players:

A user on twitter queried whether the issue was important enough to make the headlines:

@TheCommonSpace can't say it bothers me either way. Not sure why it's headline news. More important issues worthy of debate.

Some responses were succinct in their declaration that players should not wear poppies on the pitch.

Finally, one user wondered why the issue had gained prominence in recent years, and felt that wearing a poppy wasn’t a necessity to pay remembrance respects.