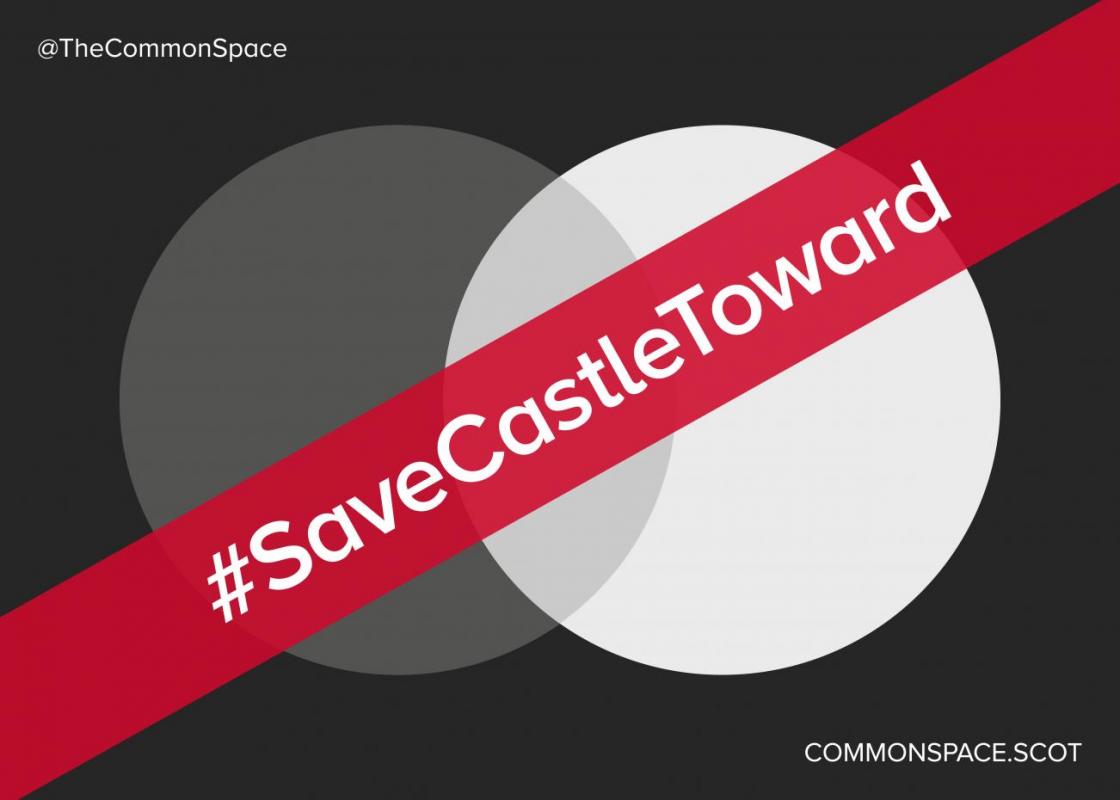 THIS is a big week for campaigners in South Cowal fighting to save the Castle Toward estate for the benefit of the community.

Under the Land Reform Act 2003, communities have the right to buy land or assets on a preferred bidder status – this essentially means they have first refusal. If a community expresses an interest in a piece of land or building, the community should have the opportunity to gather a bid together before any corporate interests get a look in.

That’s exactly what the South Cowal Community Development Company did – but then they came up against Argyll and Bute Council.

The council has been blasted for the way it has handled the issue. Campaigners are frustrated; they believe that the council has never had any intention to allow them to exercise their right to takeover the Castle Toward estate and ensure it remains an asset at the service of the community.

After pulling together a substantial PS750,000 bid for the estate, campaigners say they were fobbed off by the authorities before the council then offered the community company a PS1m loan to buy Castle Toward estate – a loan which would have bankrupted the company.

Controversy erupted when an email from council leader Dick Walsh showed that the council was well aware that the community could probably not repay the loan, and the council expected the asset to be returned to it – in better condition and more valuable – when the company would eventually default on it.

Campaigners say it’s unclear why the council appears to be standing in the way of the community buy-out of what has become a derelict building, one which was previously popular in Argyll and Bute and hosted school trips and community events.

The absence of answers has only fuelled speculation that the council may be holding off to sell to a corporate bidder instead.

In the midst of this saga, it’s worth remembering that Argyll and Bute Council obtained Castle Toward in 1996 for just PS1 when local government boundaries changed.

So we’re taking a stand. At CommonSpace, we back the communities. We back the people fighting to make their villages, towns and cities a better place to live. We believe in empowering those people, not belittling them. We agree with campaigners that Argyll and Bute Council must answer questions and be held accountable for deeply questionable decision-making.

This week, ahead of the council’s decision day on Castle Toward this Thursday 12 February, CommonSpace is backing the #SaveCastleToward campaign. We’ll be taking an in-depth look at the situation, speaking to campaigners and delving further into murky council behaviour.

Argyll and Bute Council has a big decision to make this week, and we urge the authorities to think hard and make sure it’s the right one for the community.