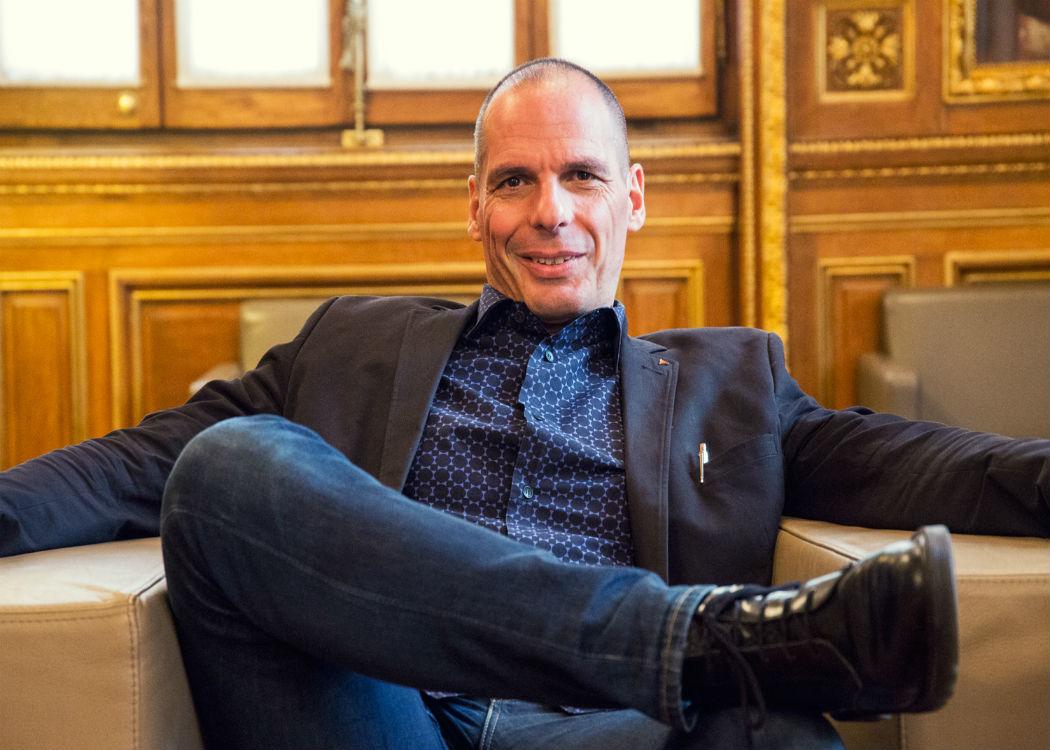 Former Greek finance minister to discuss a range of subjects including Scottish independence, Europe and currency

The interview will cover a range of subjects including his support for Scottish independence, the future of the European Union, the relationship between currency and international finance and his time as an academic in Glasgow.

The interview, which will be livestreamed from the Kiltr website, comes after comments made by Varoufakis that he would be willing to support Scottish independence within a “united Europe” and that the collapse of the European Union would lead to economic crisis and the rise of xenophobic movements across the continent.

Varoufakis was Greek finance minister and a key figure in Greece’s debt negotiations after the anti-austerity party Syriza won the Greek elections in January 2015. He resigned from his position on 5 July following a referendum in Greece that rejected a deal with creditors, stating that he wanted to allow Prime Minister Alexis Tsipras a fresh run at negotiations free from the animosity that had built up between himself and creditors.

During the Scottish independence referendum Varoufakis urged that Scotland should adopt an independent currency in the event that Yes won.

In an article originally written for the Times, he said: “A ‘minimalist’ Independence, of the sort proposed by the Scottish government’s White Paper, will fail either to inspire the Scottish people to vote in favour of Independence or to deliver genuine independence if the referendum is won. Scotland must bite the bullet and fearlessly seek to establish its own currency.”

Michael Gray is a journalist for CommonSpace and a columnist with The National newspaper.

The interview is being hosted by Kiltr, a Glasgow-based new media platform. It has also hosted livestream interviews with academic Noam Chomsky, SNP MP Mhairi Black and actor Brian Cox.

Readers of CommonSpace who want Michael to ask specific questions can suggest them in the comments below or get in touch with Michael on Twitter .