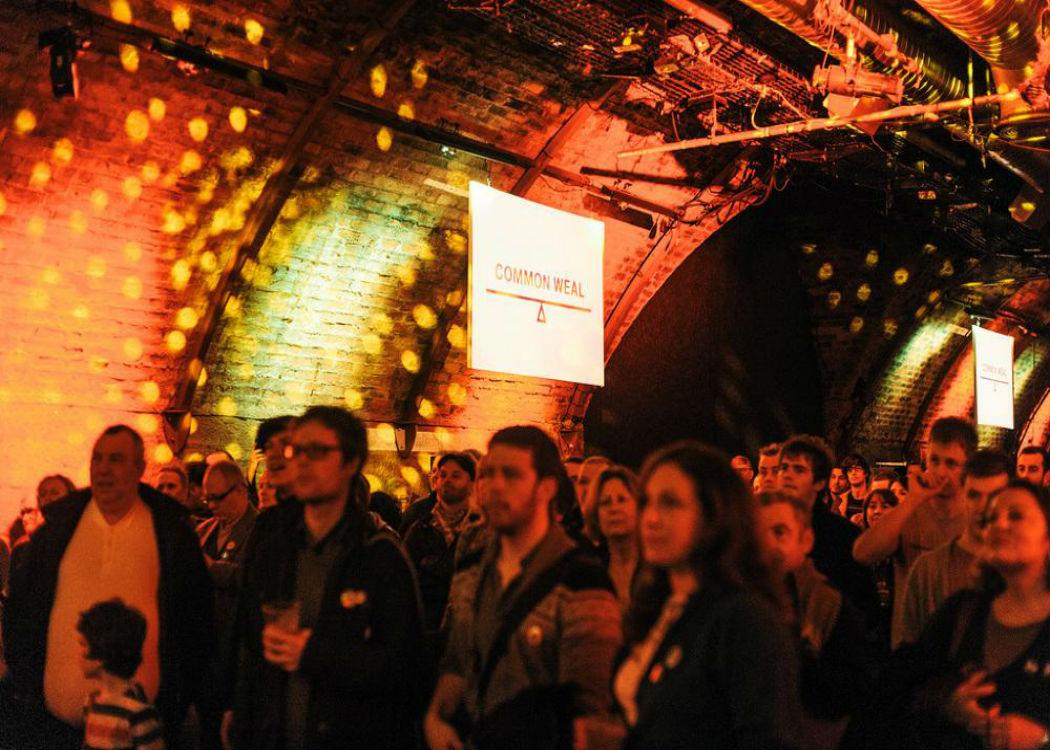 Hello and welcome to CommonSpace!

If you haven’t heard of us, in a nutshell we are a brand new digital news service in Scotland – with a twist. CommonSpace is also a social network, and over the next few days we’ll be inviting a small sample of people to create an account and have a wander around the social space.

The next three days will also allow designers and developers to check the basic functionality of the website and get some feedback from our readers on what works and what doesn’t.

We appreciate there is a lot of excitement around the creation of CommonSpace and while we’re delighted to be showing you how it’s all going to look, this is by no means the finished product and when we return for full service on 6 January we should have things polished up nicely.

Next year we will be able to open the social media function up to everybody, and we hope readers will find it a useful tool for networking in Scottish politics and keeping up to date with like-minded people. In the meantime we’d like you to enjoy the content on CommonSpace and get more familiar with the site.

Our opinion section will primarily aggregate the best comment and analysis already out there – sites like Bella Caledonia are already doing a great job in that area, and our goal will be to make sure you don’t miss anything.

CommonSpace is funded by and part of the Common Weal think-tank, and its creation is a response to demand from the public – from you – for a better news service in Scotland and a way to keep the massive movement for change energised.

The Scottish independence referendum became the badly-needed catalyst required to prompt real change in Scotland’s media landscape. The emergence of new media sites such as Bella Caledonia, Wings Over Scotland, Newsnet Scotland, the National Collective and a host of others, had a real impact during campaign time and continue to do so now.

We will be working collaboratively with Scotland’s media to help this appetite for change take it to a new level of innovation and quality.

We, like many of the others, are funded entirely by the public and that is a reflection of the hunger for an alternative media. This is an exciting time, and there is a lot to look forward to in 2015 and beyond.

So come on in, have a look around and most of all, enjoy the CommonSpace.

You can contact the media team at media@common.scot, and we really are keen for your feedback.