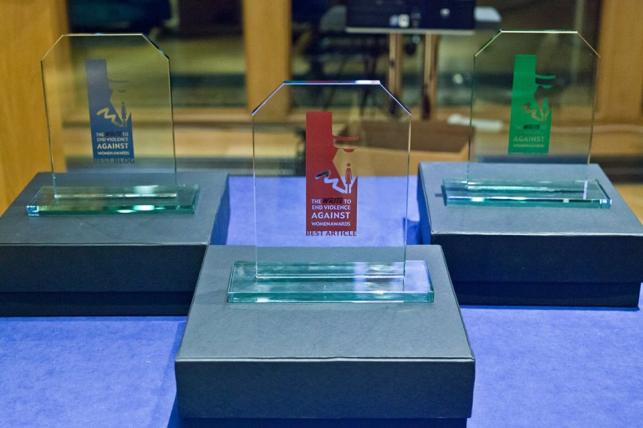 COMMONSPACE WRITERS CAITLIN LOGAN AND KIRSTY STRICKLAND have both been shortlisted for the 2017 Write to End Violence Against Women awards.

Organised by Zero Tolerance and supported by NUJ Scotland, the award “seeks to drive up standards in journalism by rewarding those committed to furthering the cause of gender equality through their work”.

CommonSpace reporter Caitlin Logan was shortlisted for her article ‘Pioneering Violence Against Women project backed by mother of student victim’ in the News category, while columnist Kirsty Strickland was shortlisted in the Best Blog/Comment category for ‘A week of male violence’. 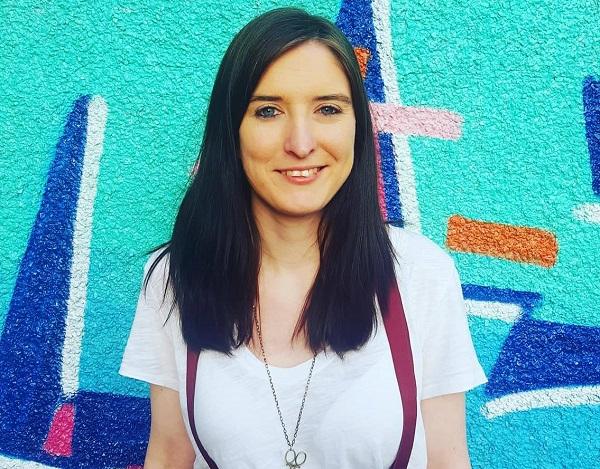 Responding to the shortlist’s unveiling, Kirsty Strickland told CommonSpace: “I am delighted that my writing has been shortlisted for the Write To End Violence Against Women awards. The awards recognise that society is shaped by the media it consumes; it is therefore vital that violence against women is reported responsibly and with due care.

“Congratulations to all of the nominees; I am confident that Zero Tolerance’s worthwhile initiative will continue to encourage Scottish media to become the gold-standard in reporting of VAW.”

Logan said: “I have been a big supporter of the Write to End Violence Against Women Awards since its inception because I have a huge appreciation of the importance of raising public awareness and understanding of a complex issue which is all too often misrepresented or reduced to counterproductive stereotypes or clichés. 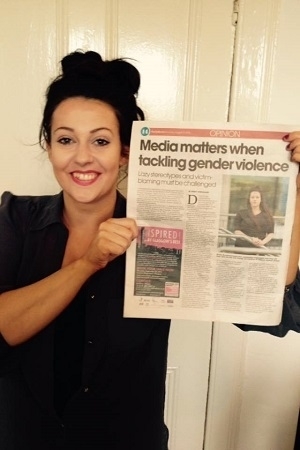 “So it’s amazing to be recognised on the shortlist for the Awards, although the credit really goes to Equally Safe in Higher Education and to Fiona Drouet who were featured in the article.

“The other nominees this year – in ‘News’ and across the other categories – are of such a high standard and by such an amazing collection of writers that it’s an honour just to be included at all.”

The award ceremony will take place on 7 December at the Scottish Parliament.