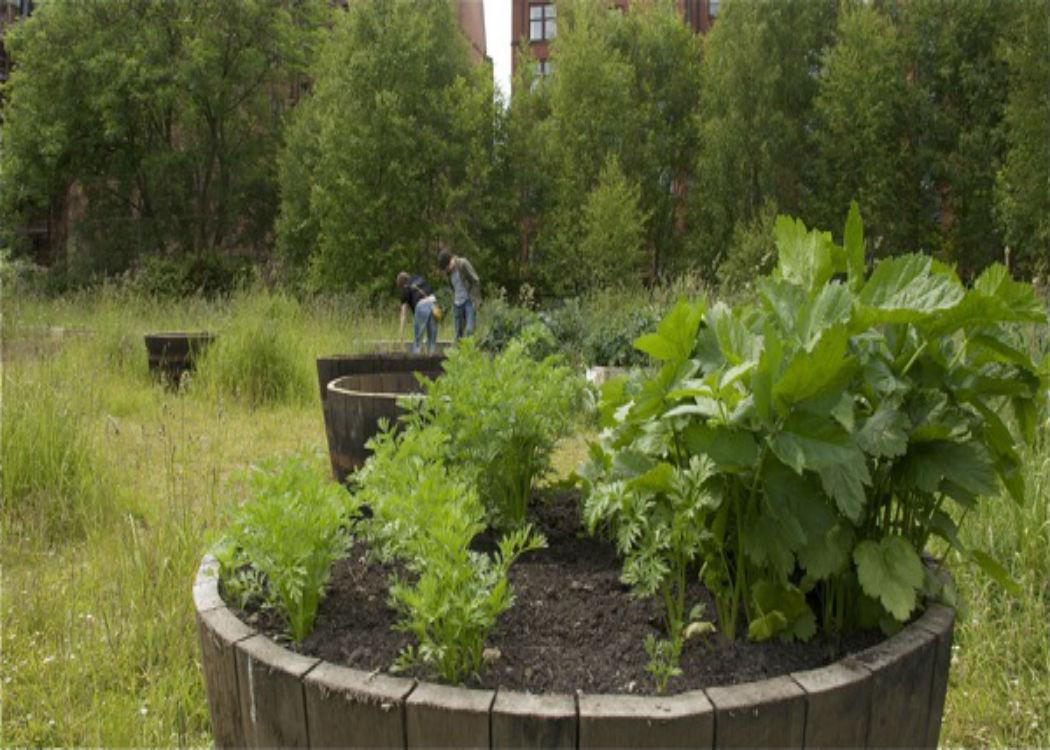 The planning application, based on the concept of keeping the land as a community green space, may be considered by the council alongside that of property developer New City Vision’s resubmission of plans for building 90 homes on the land.

The Children’s Wood organises regular events based on connecting children to nature and bringing people together, and a spokesperson said: “North Kelvin Meadow and The Children’s Wood is unlike other local green spaces: it is a community led initiative where people have some control over the space and children have the freedom to climb a tree, pick a flower or build a den. It’s their Dear Wild Space.”

The group is running a campaign asking people to write to the planning committee with both an objection to the developer’s plan and a separate representation of support for their application to keep the site as a community resource (click here to read more).

They say that in 1996 a planning application to build a housing development was rejected due to loss of recreational space and overdevelopment, the same grounds as The Children’s Wood’s objection now.

New MP for the constituency, Patrick Grady, has written to Glasgow City Council and the Scottish Government in support of The Children’s Wood’s position, stating that it is a “valuable asset to the local community and the wider North Glasgow area”.

Organisations such as the Scottish Wildlife Trust and the Architectural Heritage Society of Scotland have made objections to the proposals to build on the land.

The Children’s Wood group says a housing development will further exacerbate inequalities in the west-end area, with house prices some of the highest in Glasgow.

They argue that the green space is utilised by many local schools, with the right to open spaces being identified by the Scottish Commissioner for children and young people in 2010 as essential. (Click here to read more).

Among the high-profile figures to back the campaign is comedian Frankie Boyle, who said: “The proposed development means that the children of Maryhill and North Kelvin will no longer have a wild space to play outside in – the meadow is used by 14 local schools and nurseries.”