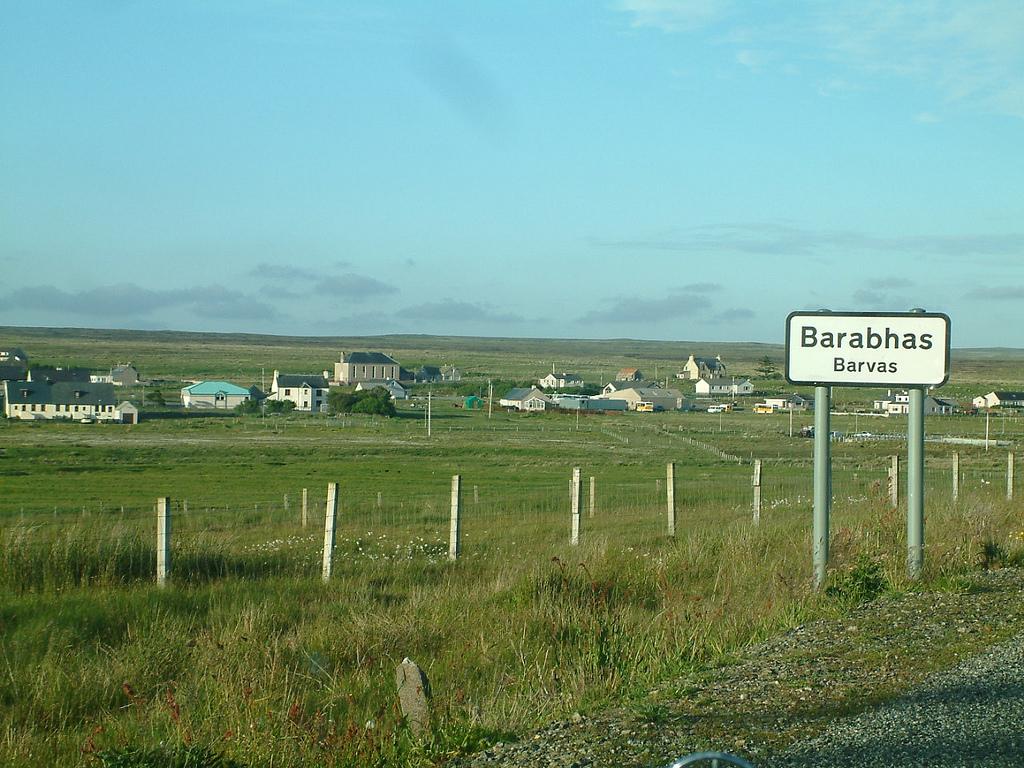 BARVAS estate in the west of the Isle of Lewis is set to become the latest Scottish estate to move from private to community ownership.

The estate, which has a population of around 1,000, has supported a community right to buy from its private owner.

The current landowner has expressed an interest in selling the 44,000 acres of land.

The community will now launch studies on land development, including plans for 40 new homes, a community wind farm investment and an environmental centre.

It’s estimated that these investments could generate an income of PS60,000 a year for the residents.

If successful, the Barvas community would become the thirteenth community land group on the Isle of Lewis and Harris alone.

The Point and Sandwick Trust, outside Stornoway, is currently constructing the UK’s largest ever community wind farm project on the east of the island.

However, there was disappointment in South Cowal on Thursday when Argyll and Bute Council blocked a community attempt to buy out the Castle Toward estate.

Campaigners there say they will continue to fight the council on the decision. The council has been fiercely criticsed for its position (click here to read more).

Community land ownership in Scotland has soared in recent years to over half a million acres in total.

The Scottish Government has set a target of one million acres in community ownership by 2020.

A series of proposals to widen the ownership of land in Scotland are ongoing as part of government land reform proposals.