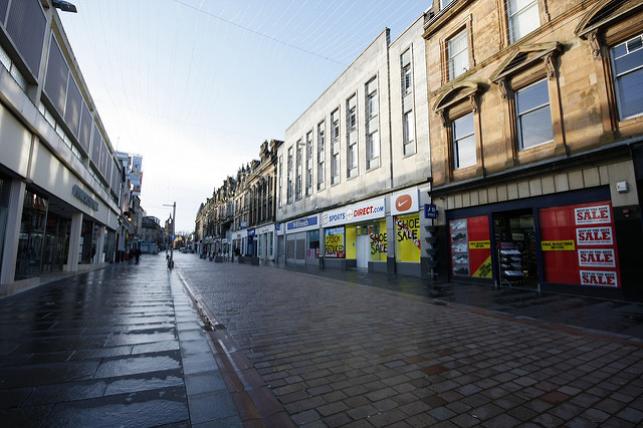 Whilst community ownership models are seen across Scotland, a high proportion of both community groups and the assets they control are based in the Highlands and Argyll and Bute.

Reports have shown Scottish high streets struggling as shops close, but community ownership advocates have praised the model as a way to revive mothballed high streets for the benefit of the local community.

New statistics released on Thursday [12 December] show that in December 2018 there were 593 assets owned by 429 community groups, covering 2.7% of Scotland’s total land area.

The most common ‘asset’ is either a building or land, with deserted space often being taken on by community groups empowered by recent legislation such as the Community Empowerment (Scotland) Act.

Throughout 2018, 37 assets came into community ownership, an increase of seven per cent on 2017, with 27 groups taking ownership of assets for the first time.

Whilst the model is slowly being adopted across the country, high proportion of community-owned assets and groups are based in two council areas – Highland (142 assets owned by 111 groups) and Argyll and Bute (84 assets owned by 54 groups).

Advocates are keen to see the model expanded further particularly in urban areas, where it has been raised as a tool for tackling social isolation through the creation of community hubs.

Whilst big retailers with few ties to an area may close down, community owned projects such as social enterprises provide a significant and long-term asset for the local economy, according to groups like Social Enterprise Scotland.

Speaking to CommonSpace in 2018, Lindsay Chalmers of Community Land Scotland said: ” “With big corporations the money doesn’t stay in the community. Social enterprise is a way of reinvesting money back into that place.

“For any community doing regeneration work, that’s going to be a big focus, and rural community owners have seen a massive increase in spending in the local area.”