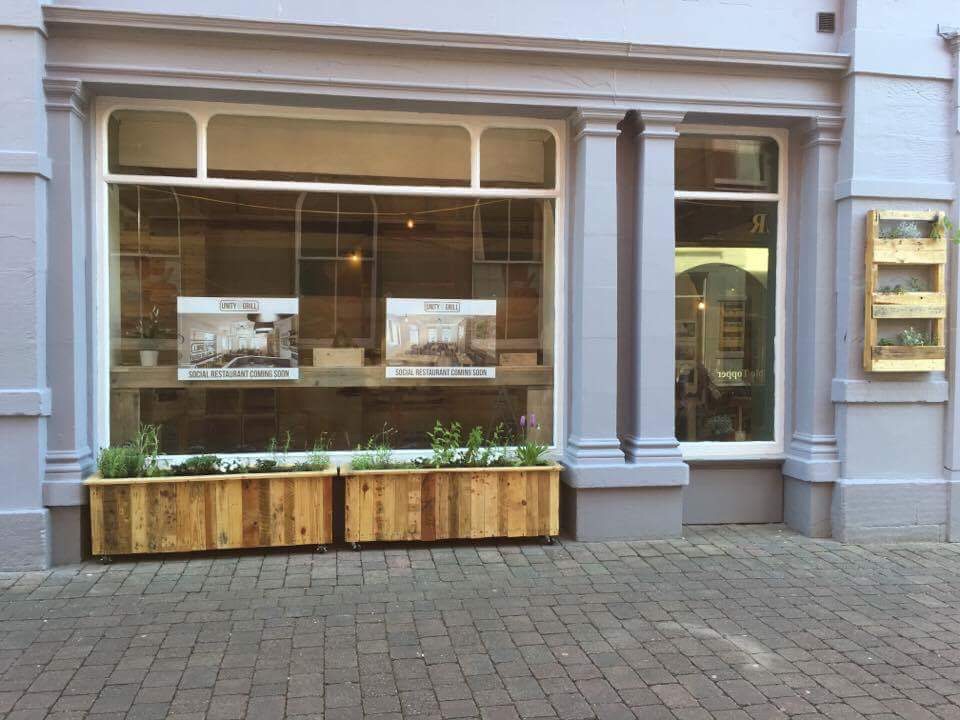 Vision for “Unity Grill” in Ayr to become reality this year

A NEW restaurant addressing poverty and isolation, which has been years in the making, will open in Ayr before the end of the year.

After a spate of successful funding bids and donations from the community, including a donation of all required building works by the building company, Unity Grill is on course to open imminently.

The restaurant, which is the brain child of local resident Angela McNay, will allow those who can’t afford to pay to volunteer at the restaurant, while others will pay more to cover the costs. A key aspect of the model is that nobody will know who has paid and who hasn’t, and everyone will have contributed in some way.

Plans are also underway to create a curriculum to support and train care experienced young people and young carers through the restaurant, as part of the overall aim to provide a rounded approach to tackling poverty and isolation.

Founder Angela McNay, who worked in catering for years before studying social policy and volunteering at a local foodbank, spoke to CommonSpace about the motivations behind her endeavour and the unique opportunity it offers.

McNay said: “We often neglect the social value of food. We are social beings and food plays a huge role in our culture. We meet friends for coffee, have birthday dinners.

“If you live in food poverty you are further isolated from your own culture. This really struck me during my time at the foodbank.”

Unity Grill will counter this by providing a place where people can enjoy eating out among other people, regardless of ability to pay. Offering people the opportunity to volunteer in return for a voucher for the restaurant is also expected to “restore some of the dignity food poverty takes away”, McNay said.

McNay said that the work the restaurant aims to do lies within a distinctly political landscape: “Food poverty is hugely political and I’m not afraid to talk about it in those terms.

“When we talk about the reality of those in food poverty we can start to break down the stigma.” Angela McNay

“It will take some serious joined up thinking to find clear dignified responses to an issue that has grown year on year for many reasons. The problem isn’t going away any time soon. Food and fuel prices continue to rise while low income households find their food budgets squeezed.” 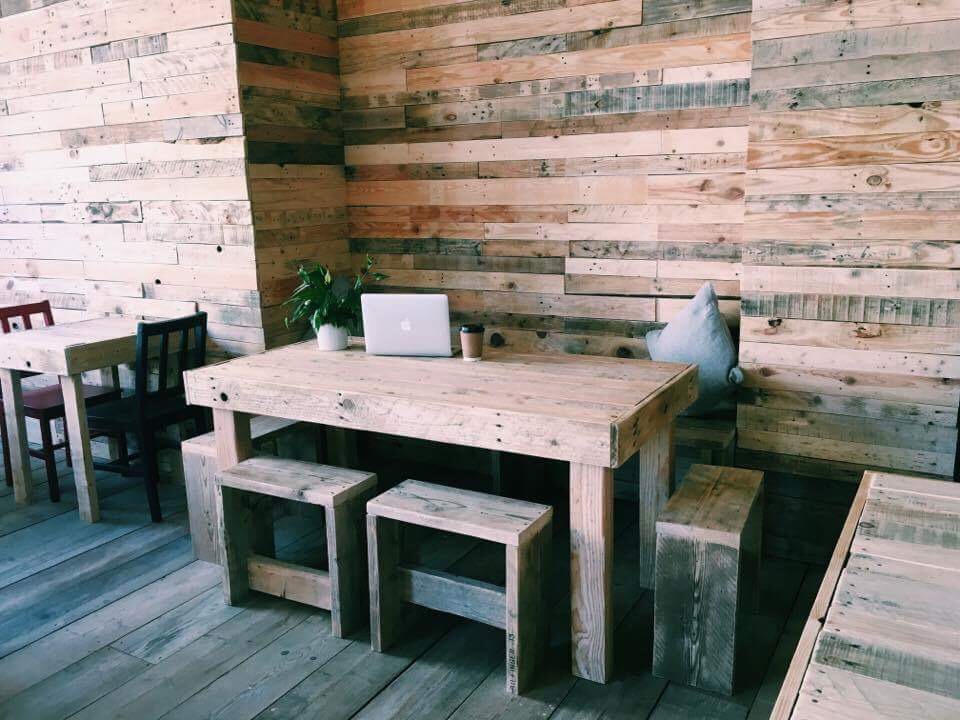 Having said this, McNay explained that Unity Grill is not “party political”, and they are “open to talking to any party about the issue”.

McNay said: “We need to talk about this differently. When we talk about the reality of those in food poverty we can start to break down the stigma attached to that.

“For me that is really important. There is no ‘typical’ person when it comes to food poverty. So many people live close to the edge that it often doesn’t take much to push them into a situation where they have no budget for food.

“I’m happy to challenge people’s perceptions whenever I can. When we start to understand the stories behind the numbers we respond with empathy not judgement.”

“It is very easy to fall into poverty and for many young people it takes years to get out of that cycle.” Angela McNay

This ethos also lies behind Unity Grill’s plan to provide opportunities to care-experienced young people and young carers. McNay said that members of the community have “lined up to pass on their skills” to young people, ranging from pastry chefs to life coaches, and they are in the process of making links with Ayrshire Council and the council to formalise the opportunities.

McNay explained why she decided to incorporate this idea into the social enterprise: “I have been living on my own since I was 16 and I know firsthand how difficult that period is when you don’t have parents to fall back on.

“It is very easy to fall into poverty and for many young people it takes years to get out of that cycle. I want to offer not only the practical training but the other support that young people need. This can’t be a tick box exercise – it needs to mean something.

“Our young people deserve support and those with care experience or experience of caring need to be valued. They have so much to offer but sadly aren’t always given the opportunity to shine.”

As the restaurant in Ayr begins to take shape in preparation for the big opening, before the end of the year, McNay and the team at Unity Grill are continuing to develop ideas for a holistic approach to poverty, with workshops and community education afternoons on the agenda.