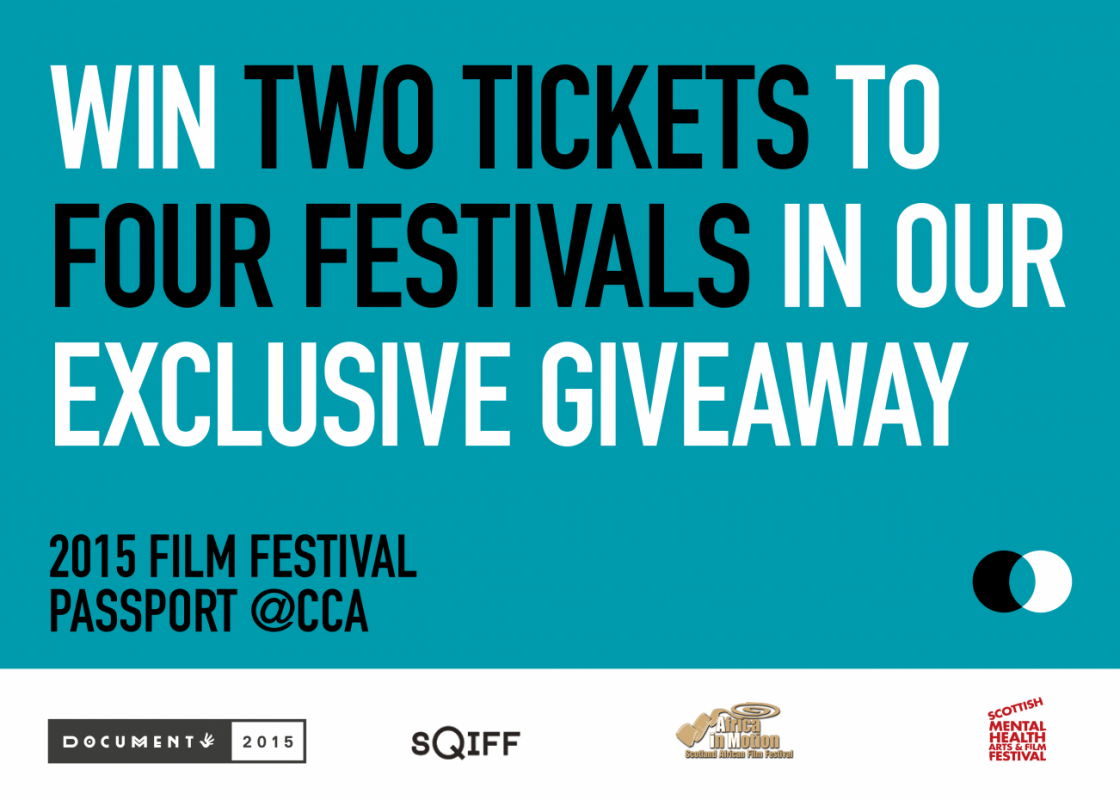 THE Document International Human Rights Film Festival is due return to Glasgow, and we want to make sure you get there.

And not only that, we want to give you the chance to get around another three festivals taking place over the next few months.

CommonSpace has joined forces with the Document International Film Festival and three others to give you the chance to attend them all.

Glasgow has become of hotspot for socially conscious film showings, and this festival, sponsored by the University of Guelph, proves no exception.

It will will showcase a variety of international, UK and Scottish documentaries, including several world premiers, and cover a variety of topics, from workers’ rights and environmental abuses to the London riots and the campaign to save Govanhill Baths.

The festival is in its 13th year, and is funded by Glasgow Caledonian University and Creative Scotland. It will run between 16-18 October.

It will be showing at the Centre for Contemporary Arts (CCA). To browse some of the exciting programme, click here .

SMHAFF is one of the world’s largest social justice festivals, and has played host to over 300 events throughout Scotland, including film, performing arts, literature, music and visual arts. It will run from 1-31 October.

This festival is celebrating its 10th birthday of bringing inspiring and challenging stories from across Africa. Africa in Motion will run from 23 October – 1 November.

This event runs from 24-27 September. SQUIFF will host over 30 features, documentaries, shorts strands, workshops and parties. Every event is free for people who are unemployed and for refugees and asylum seekers, and every workshop and discussion is free for everyone.

To get involved, all you have to do is answer the following question:

In what year was the Universal Declaration of Human Rights (UDHR) adopted by the UN General Assembly?

Send your answer, name and details to angela@common.scot by 4pm on Wednesday 23 September to be in with a chance to win two tickets for the screening of your choice at the CCA during each festival run!

You don’t have long – Get thinking, and get submitting!