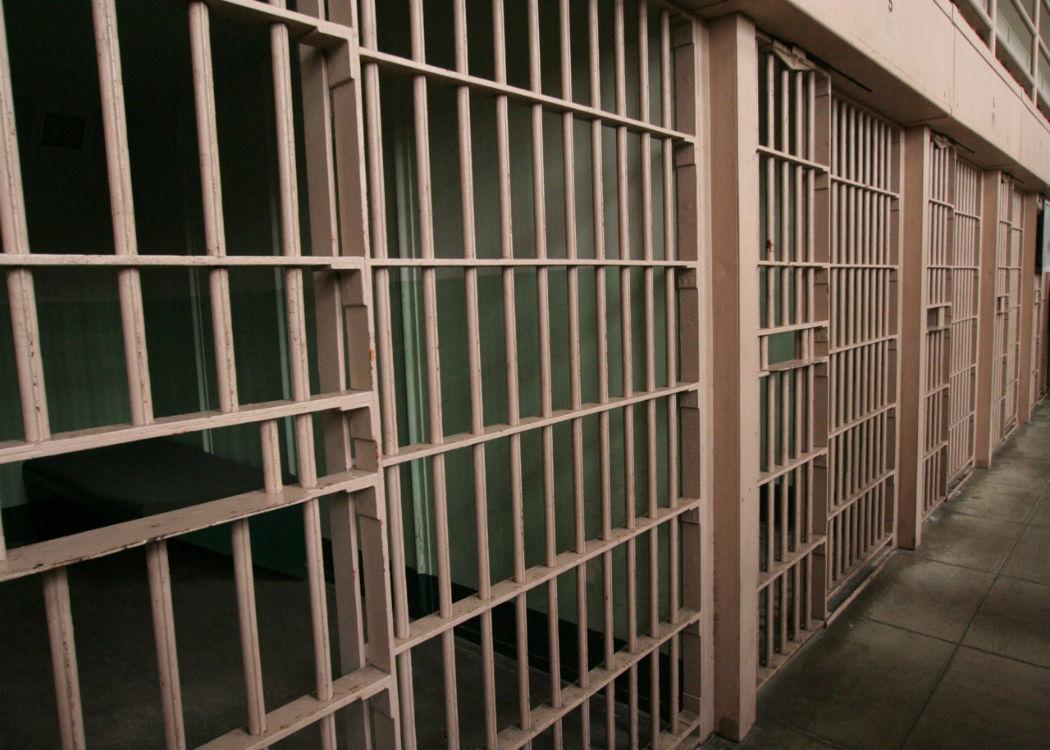 THE Prison Officers Association (POA) has rejected recent reports claiming that the POA agreed a two-year ‘no strike’ deal as “completely false”, and has submitted a letter to Scotland on Sunday – which ran the story – in response.

Scotland on Sunday reported at the weekend (click here to read the full article): “The leaders of the Prison Officers Association (POA) Scotland have signed away their members’ right to strike for two years in exchange for a PS2,000 bonus payment.”

In a letter sent to the Scotsman in response, Phil Fairlie, chair of POA Scotland stated: “The first thing to say is that there is no, no strike agreement in place, either with the Scottish Government or in fact the Scottish Prison Service (SPS).

“What is in place is a recognition that there is no longer a need for the POA to continue with a ballot for industrial action, due to the issue that led to the ballot in the first place having been resolved by the introduction of an interim solution. The interim payment was balloted on and some 83.4 per cent of the members voted to accept the offer, with a ballot return of 84 per cent.

“What was made crystal clear to the members in the ballot was that acceptance of the deal would mean our dispute would be resolved, and we would not be balloting for strike action on this issue through the existing pay deal period. It was also made clear that should they reject the offer, we would continue with our ballot for industrial action.

“That is not a no strike deal, it is simply a reflection of the issue under dispute having now been resolved, and therefore no legitimate reason for a union to continue on the path it had set out on. At no time were we as a union asked by either the chief executive of the SPS, or by Scottish Government to sign up to a no strike deal as a condition of the offer made.”

Andy Hogg, assistant general secretary of POA Scotland, who was quoted in the Scotsman story, backed Fairlie’s letter, telling CommonSpace that his comments had been “misinterpreted; after a long conversation”.

Hogg added that while the pay issue had been resolved with workers recieving a PS2,000 lump sum and a one per cent pay rise for this year and the year after, should problems in other areas arise, like pensions and conditions, members would have the right to strike as normal.

“Let’s be clear,” Hogg said, “the trade union has signed up to no ‘no strike deal’ with anyone. The dispute over pay is simply resolved. If there was another dispute over pensions or conditions over the next two years in which this pay deal is in place, we would be well within our rights to ballot our members.

“Our members had a thorough Q & A to ensure they knew the terms, and they overwhelmingly voted in favour of it,” Hogg stated.

However, while Hogg conceded that the SPS made it clear it would be seeking to reclaim the money if members did strike over pay within the two-year deal, he said that the union had not signed up to this.

Hogg believed it was normal practice for employers to make such statements when “a deal is agreed for a set period of time.”

A Scottish Prisons Service spokesperson also denied the story, telling CommonSpace that there was categorically “no ‘no striked deal’. There never has been a no strike agreement, and that was made clear to the Scotsman by us prior to the publication of their article.”

The spokesperson added that the bonus payment was a “one-off payment” to prison service workers in “recognition of the modernisation agenda of the SPS”.

CommonSpace asked if the modernisation agenda had anything to do with precluding the right of the POA to strike or take industrial action, and was told: “No.”

A trade union source told CommonSpace that the resolution agreement appeared to be normal for such disputes: “It appears to be a normal negotiated pay deal between a trade union and an employer. When you agree a deal and your members support it, you expect to stand by that deal. This sort of lump sum payment as part of a pay deal is not unusual.”

A Scottish Government spokesperson told CommonSpace: “The agreement which has been reached between the POA and the Scottish Prison Service (SPS) does not include a no-strike agreement. While we hope partners are able to work constructively together to reach agreement, we recognise the right of trade unions to use strike action.”

Fairlie added in his letter to the Scotsman that he was “dismayed and disappointed to see some of the comments attributed to some of the people in your article”.

Grahame Smith, STUC General Secretary, was quoted in the Scotsman article criticising the Scottish Government and the POA for the alleged ‘no strike deal’, while Neil Findlay MSP, shadow secretary for Fair Work, Skills and Training, described it as “astonishing”, saying that for workers it is a “fundamental right to withdraw their labour”.

“Particularly galling is the concern expressed by the Labour party over the loss of prison officers “fundamental right to withdraw their labour”,” Fairlie added.

“Our colleagues in England and Wales have no such right, due to a Labour government using previous Tory anti-trade union legislation against them to remove it. The great irony in all of this is that the only prison officers in the UK with the right to strike are here in Scotland, due to the present Scottish Government declining the invite from Jack Straw, Labour Home Secretary at the time, to use the same legislation against Scottish prison officers.”

The letter is yet to be published by The Scotsman.

Kenny Farquharson, The Scotsman Deputy Editor, said on Twitter: “How can I put this any simpler? If your boss pays you not to strike it’s a no-strike deal.”

The STUC was not available for comment at time of publication.

Neil Findlay was unavailable for comment at time of publication.