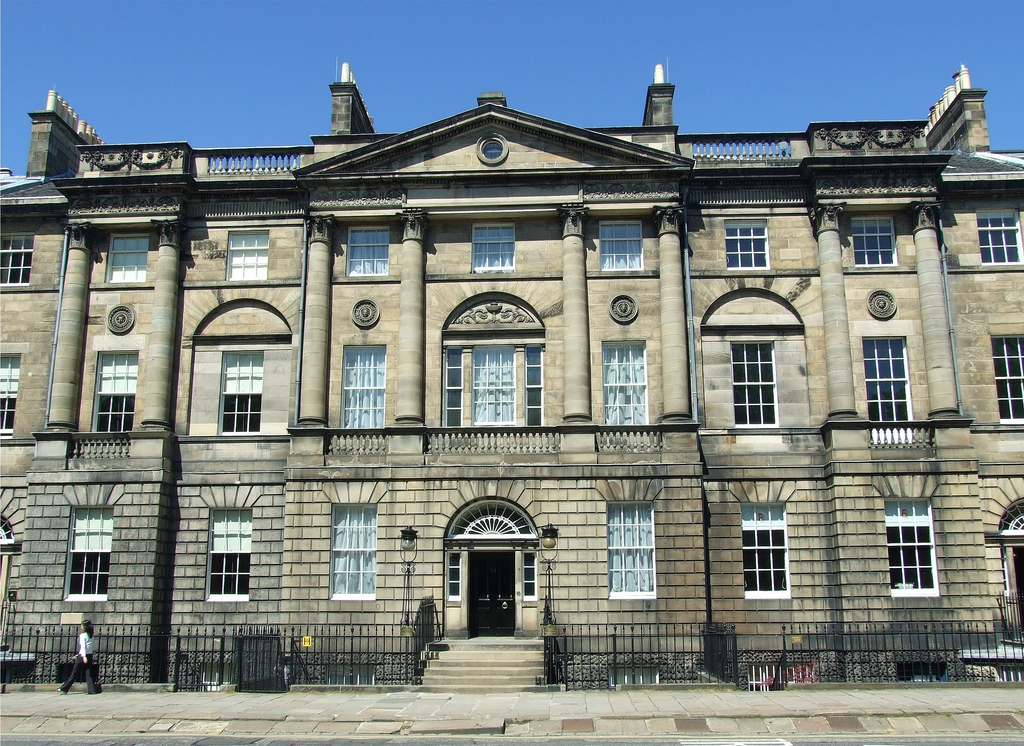 ANTI-CORPORATE influence campaigners have pointed to a meeting between First Minister Nicola Sturgeon and former Rangers chairman Sir David Murray, which was carried out amid a high profile trial over club tax avoidance, as indicative of the problems of lobbying culture.

Murray, the former chairman of Rangers oldco during the time it was operating a tax avoidance scheme using Employee Benefit Trusts, has been brought under fresh scrutiny after the supreme court up held the the verdict of the Scottish Court of Session that Rangers had broken the law in avoiding millions in tax. The club paid players, managers and directors £47million through the scheme.

Although the final ‘big tax case’ result verdict was only reached this week after years of legal wrangling, Rangers had already accepted liability in the so-called ‘wee tax case’, relating to another payment scheme operating between 1999 and 2003, also during Murray’s tenure.

Sturgeon met Murray in March as part of a business dinner at the first minister’s residence in Edinburgh, along with 11 other leading business figures and Scottish Government ministers including Education secretary John Swinney, Finance Secretary Derek MacKay, Energy Minister Keith Brown and government special advisers Leslie Evans and Stuart Maxwell. Stagecoach owner and SNP patron over many years, Brian Souter, was also in attendance at the March dinner with the first minister.

Full guest list for the dinner inside the First Minister’s official residence: pic.twitter.com/CJ9nhGMdPC

He said:  “Lobbying is not only carried out in minuted and signposted meetings, but crucially when business leaders are able to gain access to decision makers on an informal basis.

“Only a select band of Scottish citizens are in reciept of these invitations to lobby the first minister or ‘business dinners’ to give them their formal title.”

The controversey adds to concerns that have been buidling over weeks about the Scottish Government’s failure to record the proceedings of important meetings with private and public sector interests.

The practice of unrecorded meetings was revealed due to allegations of the Scottish Government’s mishandling of Freedom of Information requests, many of which have recieved the response that high level meetings went unrecorded.

A spokesperson for the Scottish Government said: “The first minister regularly holds meetings with a range of business leaders and stakeholders to discuss the economy in Scotland.

The meeting was revealed on Twitter by STV journalist Aidan Kerr.