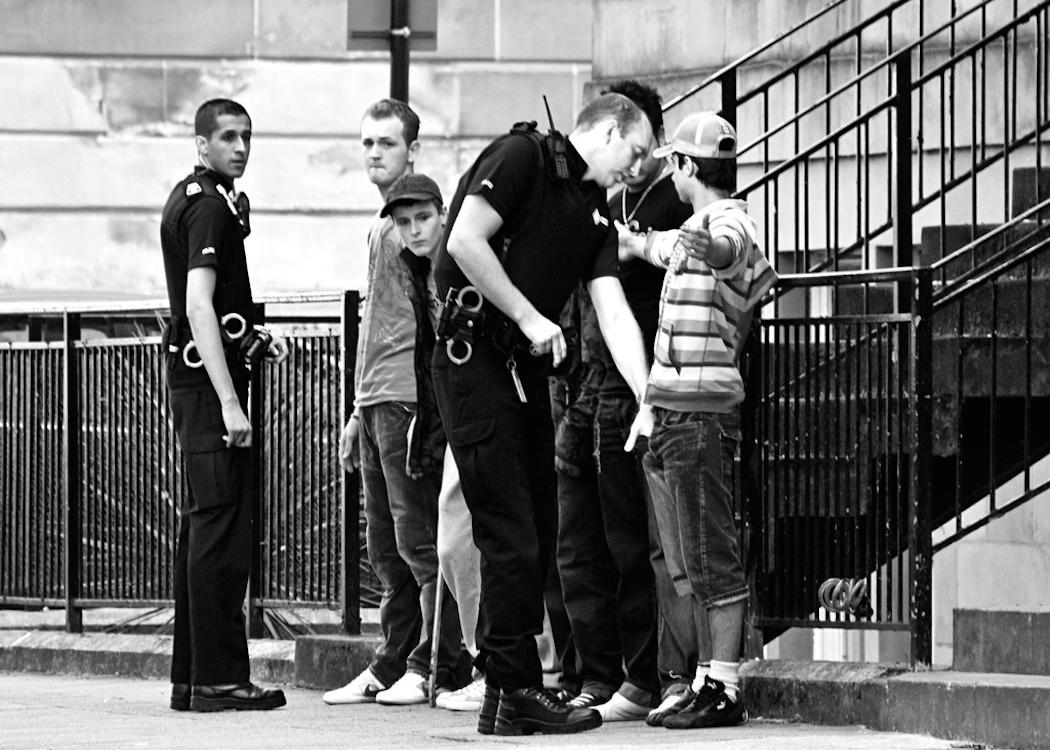 As the Scottish Government announces end to ‘consensual’ stop-and-search, campaigners worry it will be replaced by new powers to search children

THE Criminal Justice (Scotland) Bill currently going through parliament could now include powers to stop and search children after an amendment was added that would give Scottish police statutory powers to search under-18s.

A recent report by John Scott QC, commissioned by the Scottish Government, concluded that ending non-statutory stop-and-search would not hinder officers in carrying out their duties. Scott, a human rights lawyer, told ministers that Police Scotland’s use of stop and search was of “questionable lawfulness and legitimacy”.

Liberal Democrat justice spokesperson in Holyrood, Alison McInnes, told The Guardian that the proposed new power “legitimises stop and search in a way that they have just said it should not be”. McInnes will contest the amendment in Holyrood on Tuesday.

Police Scotland’s reliance on the controversial practice was one of the criticisms levelled at Sir Stephen House during his two-year stint as head of the single force.

In early 2015, a BBC investigation showed that stop and search tactics were still being used on children under the age of 10, despite Police Scotland having promised the “indefensible” tactic would stop. This led to the concerns being raised by a UN human rights watchdog .

Under Stephen House, Scottish police officers were given targets to fill; a tactic described by the Scottish Police Federation chief Callum Steele as “ill conceived”. Between March 2013 and April 2014 Police Scotland carried out 640,699 stop-and-searches.

House’s successor Phil Gormley is also from a Metropolitan Police background, raising concerns among campaigners that a similar ‘hard-line’ approach may continue in the Scottish police force. But Gormley has previously argued against the use of targets that House favoured, saying it could be counter-productive.

Former Justice Secretary Kenny McAskill told Commonspace in late 2014 that “properly targeted intelligence-led use of stop and search is an important tool police use to prevent and detect crime and protect citizens and communities”.