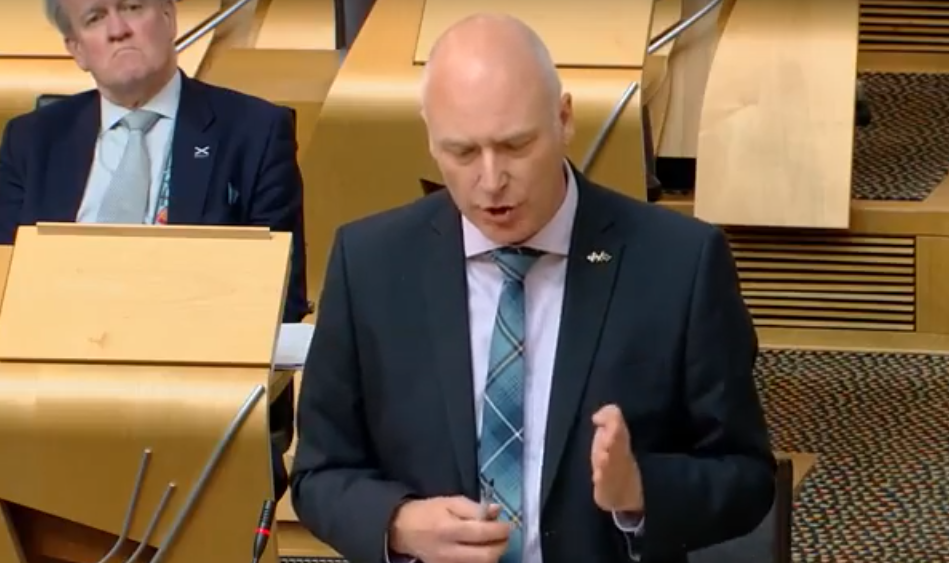 THE Scottish Government has accepted failings over the handling of Freedom of Information (FoI) requests, under scrutiny from opposition politicians.

However, concerns have been raised over the status of an independent inquiry into FoI handling, which was the central feature of a motion passed unanimously yesterday (Wednesday 21 June) in the Scottish Parliament.

The Scottish Government made the admission at the second parliamentary debate on the handling of FoI in recent weeks, following the release of a letter from 23 journalists in Scotland which claimed, among other issues, that requests are frequently delayed or insubtantially answered, that responses were being screened by Scottish Government special advisers that requests are often met with the claim that minutes have not been taken in meetings.

“If it is the government’s intention to accept this motion and then argue that the ongoing role of the information commissioner counts as an inquiry of the sort being pursued then they are sorely mistaken.” James McEnaney

“The infromation commissioner, as Clare Adamson said, is the legally obliged person who is in charge of FoI. They have a very important role, they are independently appointed by this parliament, it is their role.

“They have started that process to make sure we get it right and I’ll be happy to engage with the new information commissioner once they are appointed in terms of seeing what can be done about making our FoI regime more transparent.”

Speaking to CommonSpace, education activists and writer James McEnaney, who is a frequent user of FoI requests, said: “I am glad to see the government accept this motion, even if parliamentary arithmetic left them with little choice.

“There’s no doubt in my mind that an independent inquiry is needed but I am concerned by the language used by the minister.

“If it is the government’s intention to accept this motion and then argue that the ongoing role of the information commissioner counts as an inquiry of the sort being pursued then they are sorely mistaken.

“Only a full, independent inquiry which takes the letter from journalists as a starting point is good enough and the government should back it immediately.”

Under questioning, Fitzpatrick also confirmed special advisers, who are not elected, played a role in supplying answers to FoI requests.

“Requests are all prepared by Scottish Government officials. Special advisors have a role in asessing draft responses for accuracy.” Joe Fotzpatrick MSP

Scottish Labour MSP Neil Findlay continued to press the Scottish Government on its practice of not recording meetings as part of ordinary government business. He listed meetings between Scottish Government ministers and entities including fuel giant Ineos, Bussiness for Scotland, Glasgow College, the SME China forum, the Confederation of British Industry and Petro China; all of which he said had not been properly recorded.

The motion, moved by Scottish Conservative MSP Edward Mountain and passed unanimously called for an independent inquiry and carried an amendment from Fitzpatrick supporting Scottish Government plans to make public all information released under FoI.