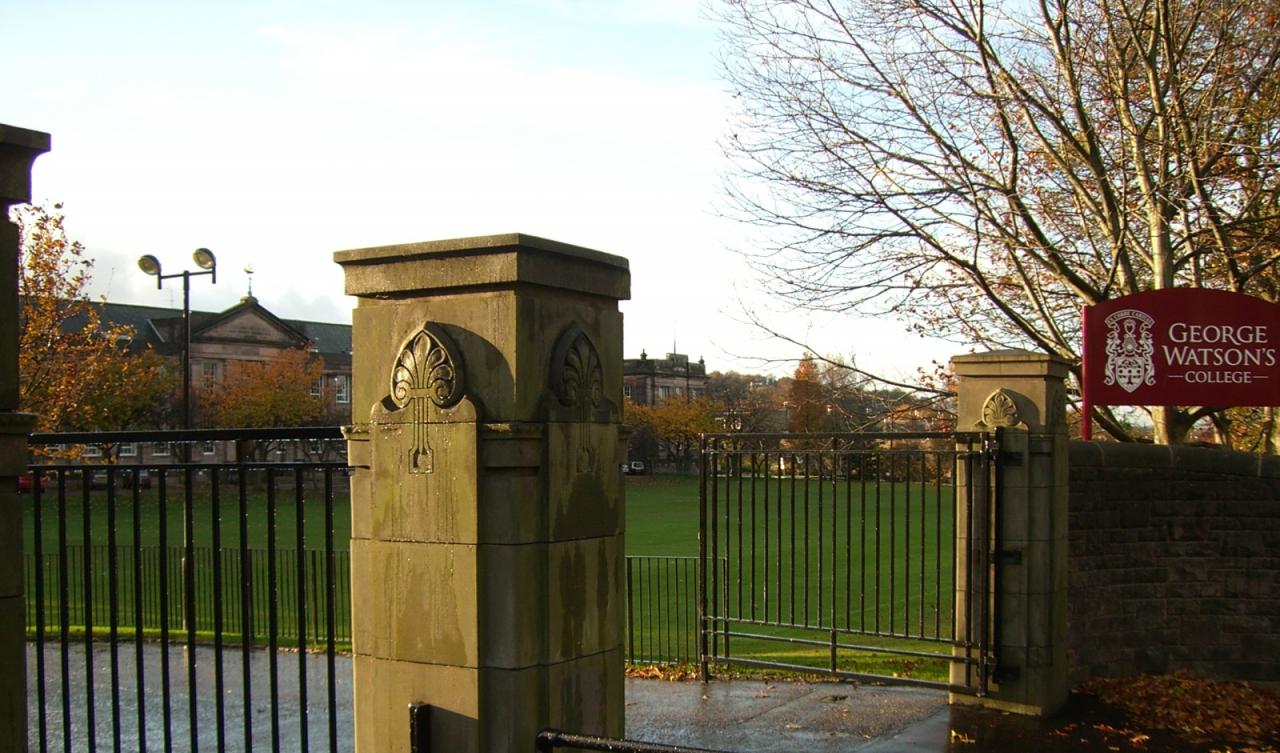 ANDY WIGHTMAN MSP HAS CALLED ON Scottish Government ministers to investigate whether there are “wider governance and safeguarding failings” in the private education sector, following an alleged case of serious bullying at George Watson’s College in Edinburgh.

Speaking in a debate on school bullying in the Scottish Parliament on Wednesday, Wightman revealed that the independent school had been written to three weeks ago by the Registrar of Independent Schools, appointed by the Scottish Government, to warn that it had not adequately safeguarded the child concerned in its handling of the case.

Conditions have been imposed on the school by government ministers as a result, including the introduction of a new complaints procedure.

Wightman complained of a lack of transparency around the case, which he said left the pupil with “lifelong injuries”, and said that more needed to be done to ensure that the issues involved were not more widespread. He said: “On 15 February 2017, a report of an Annual HMI Engagement Visit to the school reported that there were ‘no identified areas for development’ in relation to safeguarding.

“I would invite ministers to reflect on the possibility that there are wider governance and safeguarding failings in the private sector.” Scottish Green MSP Andy Wightman

“Yet by this time, the school was aware of a catalogue of complaints of various forms of bullying against a pupil and knew that its parent liaison group had heard of bullying concerns by parents scared to complain.

“Anti-bullying measures whether statutory, or in the form of guidance, should apply equally to all schools including private schools as children’s human rights are universal and indivisible. It is self-evident that the welfare of children at the school is at risk yet the letter intimating regulatory action and the HMI report have not been published.

“I would invite ministers to reflect on the possibility that there are wider governance and safeguarding failings in the private sector and to investigate whether this is the case as a matter of urgency.”

Wightman published the letter warning the school of regulatory action, which explained that this followed from a series of allegations by the parents of a former pupil, including “sustained bullying without appropriate action [or] recognition from the school”, “poor handling of complaints and a culture of covering up within the school” and “poor policies and practice for identifying and supporting children with disabilities and additional support requirements”.

Independent schools are subject to the Education (Scotland) Act 1980 and can be removed from the Registrar of Independent Schools if deemed “at risk of becoming objectionable” under the regulations of the Act and if conditions imposed by Scottish ministers are not met to address these concerns.

The letter from the Registrar of Independent Schools states that “Scottish ministers are satisfied that George Watson’s College is at risk of becoming objectionable”, on the grounds of not adequately safeguarding and promoting the welfare of a pupil.

As a result, the school must implement a new complaints handling policy, providing a clear statement of its governing council’s functions and report on the governance policies and practices of the Governing Council.

“We are rightly proud of the way in which we look after the children and young people at Watson’s. There is nothing in the HMIe Report which suggests that that pride is misplaced.” Melvyn Roffe, George Watson’s College

The principal of George Watson’s College, Melvyn Roffe, said that school had dealt with a complaint concerning a pupil who left the school some time ago, and that an inspection by HMIe in September had positively recognised the school’s approach to bullying.

Roffe said: “The decision of the Registrar of Independent Schools to place three temporary conditions on our registration was, in our view, at odds with the positive tone of the HMIe Report.

“However, it should be noted that none of the conditions relate to any of our practice in addressing bullying or our child protection and safeguarding procedures. They are requirements relating to our revised governance procedures.

“As staff of George Watson’s College, we are rightly proud of the way in which we look after the children and young people at Watson’s. There is nothing in the HMIe Report which suggests that that pride is misplaced.”

John Edward, director of the Scottish Council of Independent Schools (SCIS) responded to the concerns raised by Andy Wightman, saying: “Anti-bullying measures do apply equally to all schools, especially independent schools.  This was made clear in the sector’s recent evidence to the Equalities and Human Rights Committee’s inquiry into Bullying and Harassment of Children and Young People in Schools.

“All staff are trained in line with Scottish guidance and procedures are updated as guidance and legislation changes.

“With the introduction of the relevant provisions of the Children and Young People (Scotland) Act 2014 and in the context of GIRFEC (Getting it Right for Every Child) everyone has a responsibility to do the right thing for each child.”