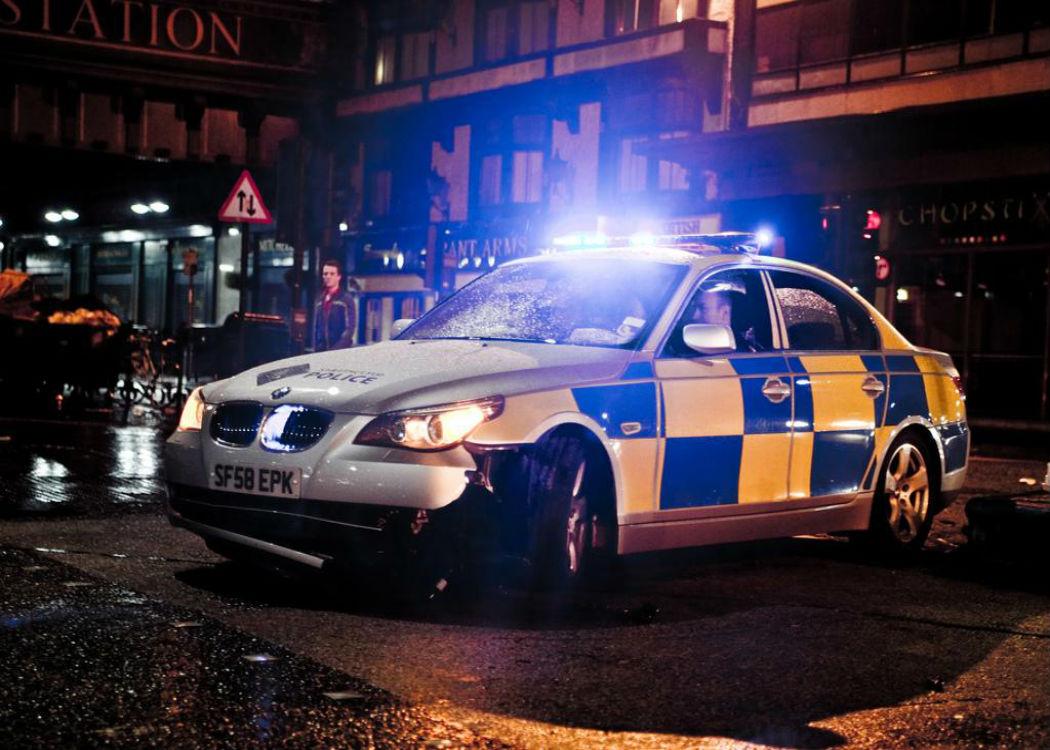 Of the 212 most recent rape cases taken to court only 87 resulted in a conviction, representing a drop from 56 per cent to 41 per cent.

Headline crime figures from April-October also found that reported sex crimes rose by 2.5 per cent to 4,675. This is only the second year that sexual crime numbers have been higher than serious violent crime, representing a shift in reported offending.

Matheson said: “These types of cases can be harder to prove as they are often committed in private. However victims should be assured that our law enforcement agencies and our courts are working hard to tackle these terrible crimes, secure the convictions of the guilty and ensure that they are punished.”

Brindley called for action to address public attitudes to rape, while pointing out that higher rates of prosecution could reflect improvements in the judicial process.

“It’s encouraging that the number of prosecutions is up, because in the past so many cases just never got past the fiscal. That part of the picture is welcome, that the Crown is chasing more case, but we have quite a way to go when it comes to conviction rate.

“Also the fact that 20 per cent of cases are found not proven, higher than any other crime, is something quite concerning. Too often juries can be reluctant to convict and it almost looks as it this offers people a way out.

“But I think the biggest issues is that we need to look at why juries are so reluctant to convict. We need to think about people attitudes and try to do more to address that.”

The Herald also reported Hugh Henry, Labour MSP, as saying: “These shocking statistics are a reminded that urgent action is needed to give justice to the victims of rape and sexual violence.”