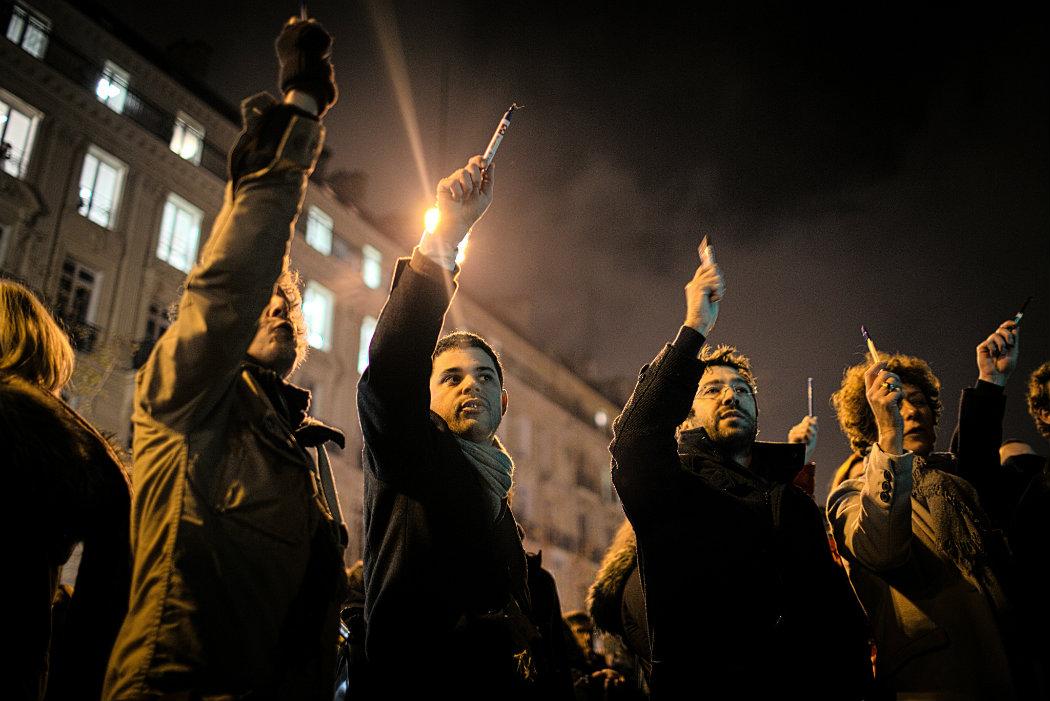 PLANS to force universities to inform the government of political speeches have been watered down after concerted opposition in parliament.

Home Secretary Theresa May wanted educational institutions to inform the government of discussions as part of a crack down on civil liberties.

The Counter-Terrorism and Security Bill has now been amended to protect “academic freedom”.

Proposals to monitor expression were criticised as potentially draconian and oppressive.

Breffni O’Connor, President at the University of Glasgow’s Student Representative Council, is lobbying politicians to secure protection for academic staff and students.

O’Connor said: “It’s a good thing. [the government alteration] There should be freedom to express your opinion and for those opinions to be criticised within universities. For this to go ahead it would have put a restriction on freedom of expression.”

O’Connor will continue to press for scrutiny of guidance when it is passed onto the Scottish Parliament.

The Labour party said the change to the legislation was a “significant U-turn”.

Patrick Harvie, Green MSP for Glasgow, said it was important that universities encouraged a “hotbed of radicalism” and diverse opinion.