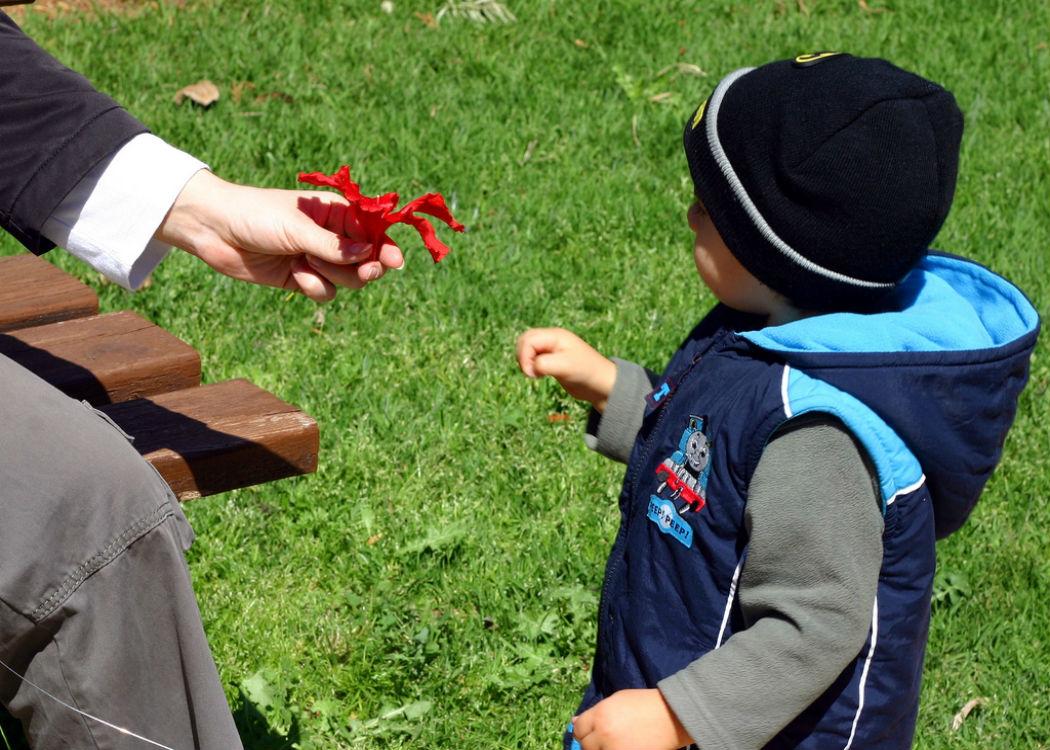 There is still confusion over the named person scheme just over a year before it officially launches, according to a consultation.

The move will see every child, from birth to age 18 years old, given a ‘named person’ to oversee their welfare.

The Scottish Government recently launched a consultation on having a named person and many groups and individuals replied with criticism and concerns, however the legislation has already been passed by the Scottish Parliament and will take effect from August 2016.

A spokesman from the No To Named Person Scheme campaign told the Herald: “It looks like parents have hijacked this consultation to start a fight back against the Named Person scheme. On some questions, these individuals are almost unanimous in their disagreement with the Government.” (click to read more).

Groups such as the Parent-Teacher Council expressed concern that the legislation would undermine families while the British Association for Adoption and Fostering (BAAF) was worried that funds and resources would be diverted away from the most vulnerable children.

The Scottish Government has said that in most cases the named person would ensure people, especially the child and their family, would know who to contact if they had concerns about welfare.

A government spokesman said in the Herald: “There is no obligation on parents or children to approach their named person, but our hope is that people will feel increasingly confident about asking for support should they need it.”

The Scottish Government has said that concerns raised in the consultations will be listened to.

149 organisation and 133 individuals responded to the cosultation.