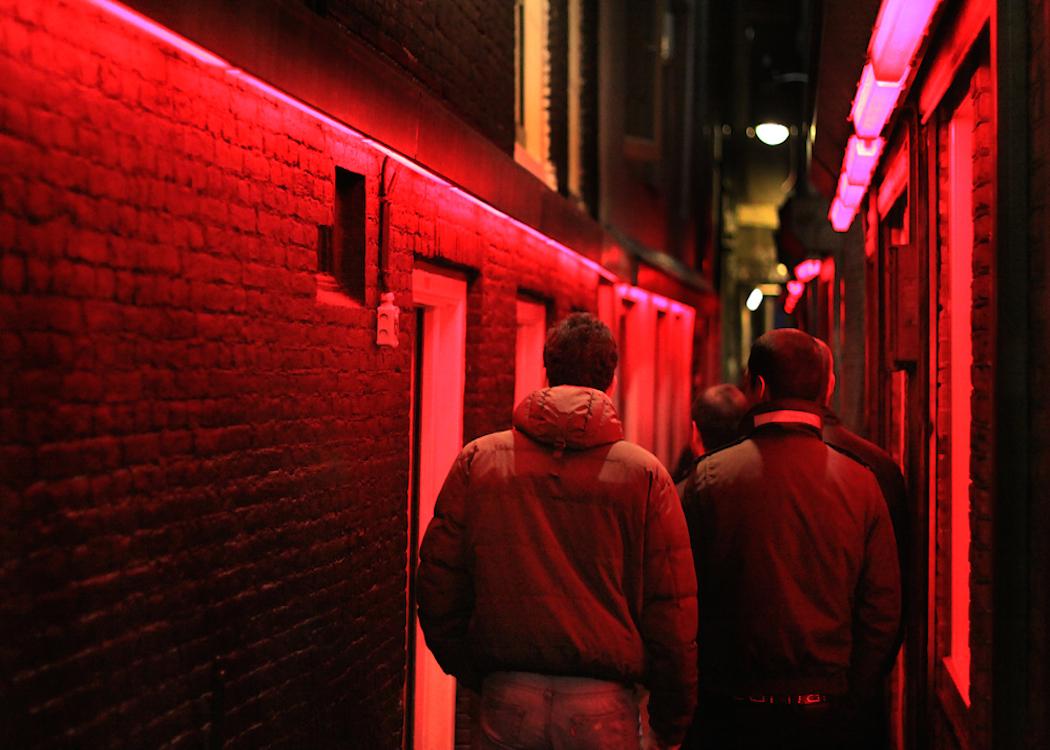 SEVENTY PER CENT of responses to a consultation on a Prostitute Law Reform Bill supported the principle of reforming the rules around sex work in Scotland.

The results represent a boost to the campaign by Jean Urquhart MSP’s proposals to license and regulate “sexual services” as opposed to the current black market trade in prostitution.

A substantial minority – 23 per cent – remain opposed to the reform in principle, due to concerns that decriminalisation would legitimise sex work and create greater exploitation.

Commenting on the consultation results , Urquhart said: “I believe that this consultation has helped to highlight the voices of people who are currently selling sex, and these are the people who should be prioritised in policy-making around this issue.

“I know that this consultation has been an eye-opening process for many of my colleagues, who have had an opportunity to see the issue of sex work in a new light. I have every faith that this new perspective – one that centres around current sex workers, their safety and their labour rights – will be carried forward into the next parliamentary session and beyond.”

“I believe that this consultation has helped to highlight the voices of people who are currently selling sex, and these are the people who should be prioritised in policy-making around this issue.” Jean Urquhart MSP

Support for the Bill’s principles was caveated with calls for further attention to be paid to the implementation of actions to reduce violence and harm to those involved in prostitution.

Scottish Women’s Aid also supported the decriminalisation of sex work – but added that criminalising the purchase of sex should remain an option for lawmakers.

The organisation said: “Decriminalising the individuals who sell sex/are involved in prostitution is an urgent and critical policy imperative. Given the extent of consensus on this point, it is incumbent on all parties in this discussion to support a change in the law in Scotland.”

However, Zero Tolerance – which works to counter violence against women – disagreed that regulating prostitution necessarily leads to less harm for the women involved: “It is clear to us that women selling sex are participating in an inherently exploitative and violent system and that this system maintains, exacerbates and feeds on gender inequality.”

“Opposing wholesale decriminalisation of the sex trade and developing policy or legislation to protect women involved in selling sex are not mutually exclusive,” the campaign added.

The consultation also made an effort to represent the views of women involved in prostitution. Australia’s Sex Workers Outreach Project, for instance, argued in favour of the regulation of prostitution.

As the current Scottish Parliament has dissolved for the election period, the Bill would have to be introduced again for parliamentary consideration.