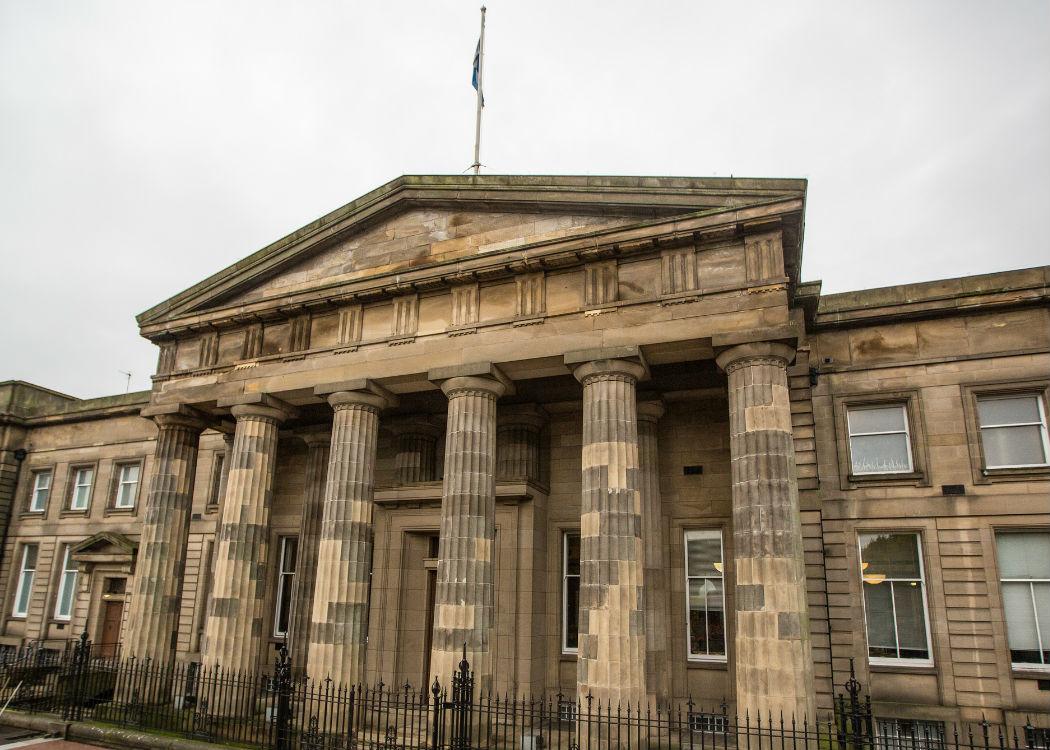 Speaking at Holyrood, Matheson confirmed that the section of the Criminal Justice Bill which would end the need for at least two sources of evidence was being removed.

The controversial plan was introduced by Matheson’s predecessor Kenny MacAskill who said the law was “outdated” and denied many victims justice.

Efforts to end the current need for two different and independent sources of evidence were supported by groups which represent victims of rape, sexual assault and domestic abuse.

The decision to scrap the plans came after after a review by a retired judge Lord Bonomy recommended that corroboration should be retained for cases where evidence is obtained by hearsay and confession.

Matheson also announced that he would remove a measure requiring increase jury majorities.

He said: “We all recognise the added difficulties of prosecuting crimes committed in private, and we all share the belief that victims of crime deserve access to justice. Despite this, it has not been possible to build a consensus around the corroboration rule at this time.

“On that basis, it is clear to me that proceeding with the removal of the corroboration requirement in the Criminal Justice (Scotland) Bill would be neither appropriate nor feasible.

“Our justice system must provide the appropriate balance, so that the rights of suspects, victims and witnesses all get the protections they deserve. It must, as far as possible, be fair to all.”

Sandy Brindley from Rape Crisis Scotland said that the decision to review the research properly was the right one.

Brindley said: “As I understand it what they’re doing is postponing the decision which I think probably makes sense. It’s important to wait and look at things properly once all the research is available. The last thing that we want is for measure to be introduced that instead of making things better, actually make things worse for rape complainants.

“We are really worried that if you increase jury majorities but retain not proven, then you will see less rape convictions. We know that juries can very often be reluctant in rape cases. Changes in majorities could have negative impact for rape complainants, so on balance we think its right to wait and introduce measures across the board rather than in a piecemeal way.”

He said: “I’m pleased with the outcome but disappointed that we had to go through that process.

Leiser said the the campaign from many in the legal profession was a key factor in the Scottish government’s u-turn on the issue.

“This has been stopped because the campaign against it was very vocal. But it was also the right way to have done this. The review was made up of a well respected law lord, criminal law academics, practitioners and importantly those who represent victims organisations too. It has legitimacy,” he said.