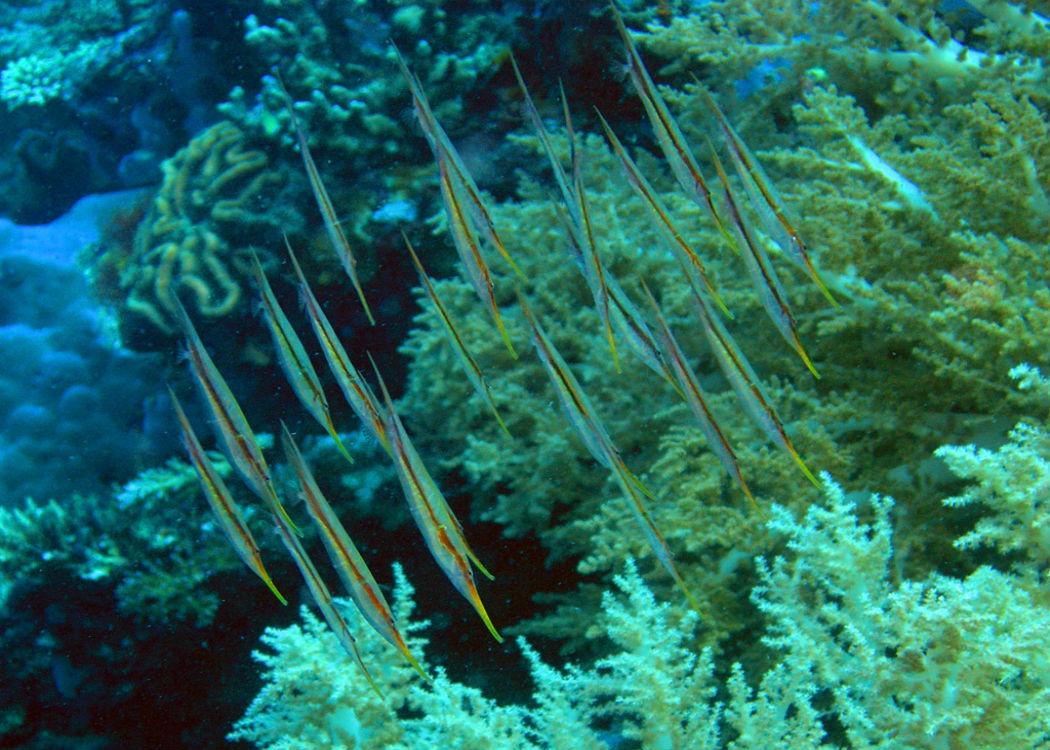 A CONTROVERSIAL technique that sees fishermen shock the sea bed to assist their catches could be legalised.

Electrodes shock lucrative razorfish from the sea bed making them much easier for divers to catch.

The practice was banned by the EU in 1998 when all fishing using electricity was outlawed but environment secretery Richard Lochhead has confirmed he’s considering applying for an exemption for Scottish fishermen.

Speaking to the Herald, Lochhead said: “Scientific studies have been conducted and these suggest that electrofishing could be more environmentally benign than other traditional methods, but this study did not address the broader question of long-term sustainability of razor clam populations under various levels of commercial fishing activity nor the medium to long-term effects of electrofishing.”

Fishermen have been lobbying ministers for an exemption to the law. (read more here)

Last year there was a clampdown on the illegal activity and Police Scotland said the practice was more lucrative than drug dealing. It has been difficult to catch fishermen who have been electrofishing as equipment can easily be tossed overboard when authorities approach.

A report by Marine Scotland suggested the practice was not as environmentally unfriendly as originally thought and it is believed this report will go some way to changing attitudes towards electrofishing.

Electrofishing can also be dangerous for divers. A 42-year-old man was killed in 2011 while diving for razorfish in Largo bay. His boat was believed to be using electrofishing techniques, but a court could not determine whether electricity from copper wire had caused the death and the boat’s skipper was sentenced to nine months in jail for health and safety failings.

Michael Russell, MSP for Argyll and Bute, has backed a pilot scheme. He told the Herald: “The Marine Scotland report came to the conclusion that this practice did not cause environmental damage. The alternative is dredging, which is not desirable, so there really is a strong case for a pilot scheme.”

About 40 vessels currently fish legally for razorfish and between 2010 and May 2014 11 vessels were issued with fixed penalty notices of up to PS2,000 for electrofishing.