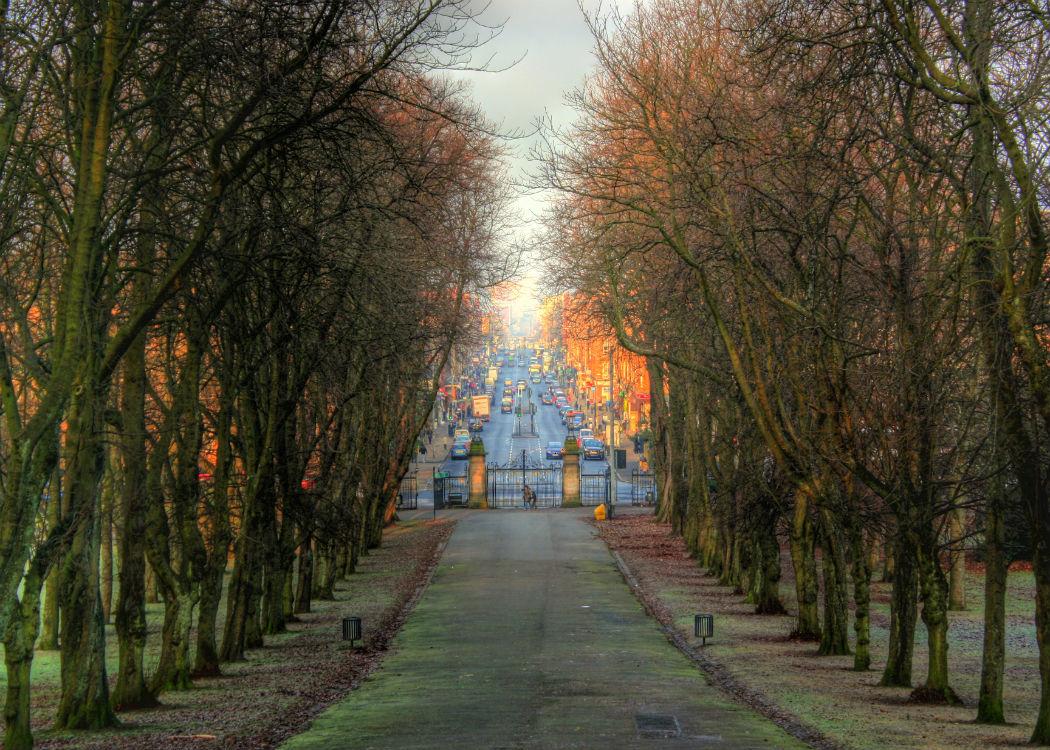 GLASGOW City Council is to abandon plans to ban “gatherings” in public parks as part of a package of controversial measures covering regulation of public parks.

The councils “Management Rules Regulating Public Parks” guidelines had stipulated that any gatherings could be prevented by an “Authorised Officer of the Council” whose decision to ban any assembly cannot be contested.

The document read: “An Authorised Officer of the Council may refuse admission to any person, group or organisation to any park and his decision to do so shall be final.”

The passage relating to gathering will now be dropped, with regulation of congregation in parks being covered by a passage that reads: “Do not do anything which causes or is likely to cause annoyance, offence, alarm or distress to any other park user.”

The document, published in January 2014, also originally placed restrictions on the number of dogs a person can walk to three, limited the length of a leash to two meters and restricted cyclist speeds to five mph. These restrictions have also been dropped.

Some further clauses which were criticised as unnecessary such as the prohibition on the ability to “carry or discharge any firearm or other weapon”, and a ban on military drills in parks, remain as park management regulations.

Councillor Alistair Watson, the Executive Member for Sustainability and Transport, quoted in the Evening Times said: “The reason we have Park Management Rules is to allow us to better manage, maintain and deliver the sort of environment people expect in a park or open space.”

“We have dropped some proposals from the original amendments as a result of the feedback from the public .”

The proposal to ban unauthorised gatherings came after a party in Kelvingrove Park in 2011, which was organised via social media to coincide with a royal wedding.