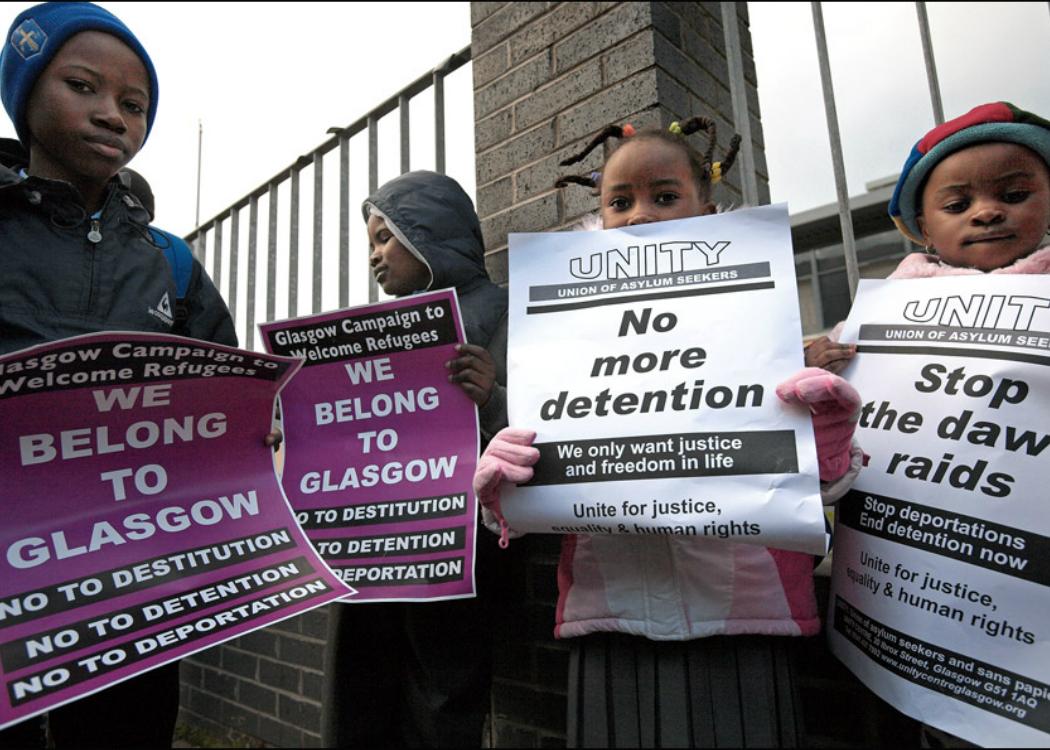 CONTROVERSIAL Home Office plans to force impoverished asylum seekers to travel to Liverpool for appointments with immigration officials have been put on hold.

The new rules, which were set to be imposed today, were widely slammed by the Scottish government, Liverpool City Council and organisations which work with asylum seekers.

In a letter sent to stakeholders a fortnight ago, UK Visas and Immigration’s chief executive Mike Wells said: “From January 26, 2015 we will require all failed asylum seekers wishing to submit further submissions to make an appointment to do so, in person in Liverpool.”

However, with Liverpool City Council mounting a legal challenge against the proposals in court today, the Home Office has been forced to postpone the plans.

A spokesperson for Liverpool City Council told CommonSpace: “We can confirm that the Home Office have agreed to defer the implementation of their proposals for a short period following representations made by the city council about the potential impact of this decision on the city and the asylum seekers. We are continuing with our legal challenge against this proposal.”

Scottish government communities secretary Alex Neil has also written to Home Secretary Theresa May to urge her to rethink the issue.

Asylum seekers who have had their initial application refused and all financial support withdrawn would be affected by the plans which would require them to travel to Liverpool to make any further representations.

Robina Qureshi, Director of Positive Action in Housing told CommonSpace that the postponement of the plans gives a “clear indication of how poorly planned, mismanaged and shambolic the Home Office decision-making processes are.”

“They’ve tried to impose a decision without consulting anyone at all. They expect asylum seekers to travel to Liverpool without any money. Where does the Home Office expect them to stay? How do they expect Liverpool council expected to deal with this? This is hardship being imposed on the most vulnerable people in our society and it is our intention to mount legal challenges to overturn this morally reprehensible policy.”

In the event that the plans are forced through, Positive Action in Housing have pledged to set up a fund for asylum seekers to travel to Liverpool.