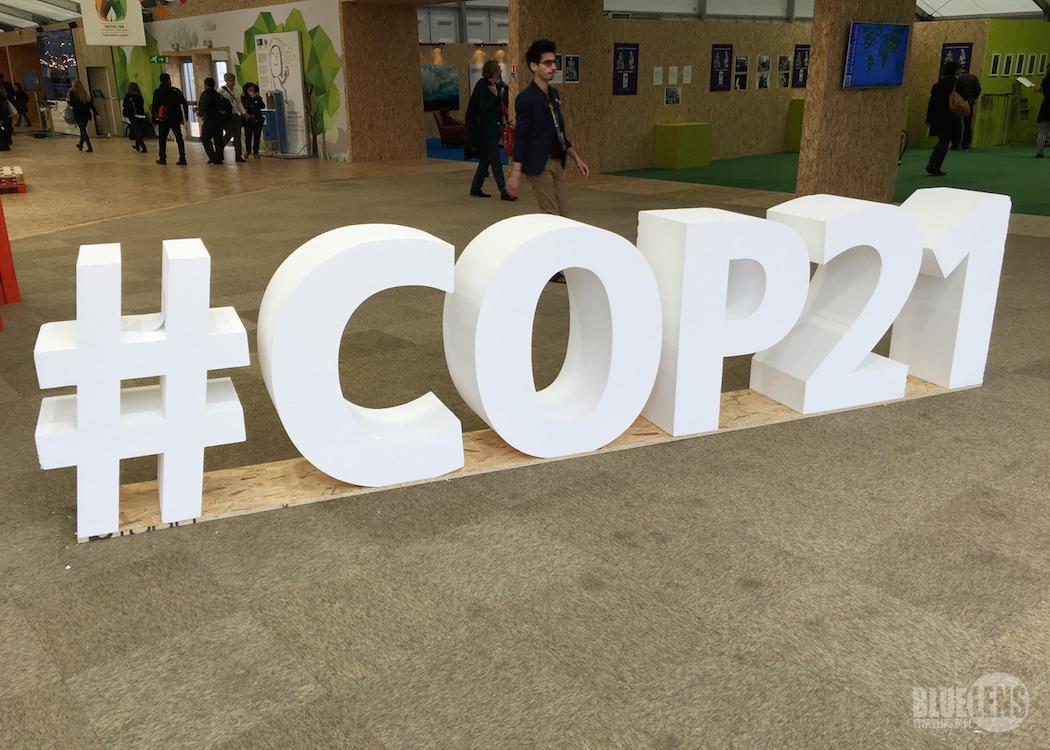 UN Climate Change summit ends on high note as agreement is reached – but what’s the reality? We round up the arguments and look at the highs and lows of #COP21

FOR 20 years world leaders have met at UN summits to agree on a plan to save the planet. For 20 years talks have been considered, broadly, a failure, and evidence now indicates we’re getting close to the point of no return.

So with a matter of years to turn around our reliance on fossil fuels and step back from the 2degC warming brink, what happened at this latest, crucial summit? Here’s 10 ten things you should know about COP21

1. The agreement looks good – in comparison to what came before

2010 saw the disastrous COP summit in Copenhagen end in tears as time ran out and no one could agree on a compromise. So the fact that this year COP21 reached an amicable – on the surface – agreement could seem like something to celebrate. Delegates cheered. Governments welcomed COP21’s success. The White House called it “ambitious”, the Scottish Government “historic”.

Not everyone shares the establishment optimism, and many have pointed out the severe consequences of even 1.5C warming, let alone the agreed limit of 2C, which would see many parts of the planet become significantly less habitable. Outspoken ex-Nasa climate scientist James Hansen called the agreement ” bullshit ” .

3. Rich vs. poor – climate aid for the global south will not be legally binding

Large parts of the deal aren’t legally binding, and aid for poorer countries was deliberately taken out of the agreement, according to Friends of the Earth.

The commitment, long demanded by poorer nations, that they are granted a fund of at least $100bn was removed and put into the preamble, meaning it is not binding. The only thing developed countries are bound to do, financially, is to report on what money they’ve given to developing countries to help them cope with the effects of climate change. But they don’t actually have to give anything.

Friends of the Earth Scotland strongly condemned the “bullying tactics” of “rich countries” which “pushed through an agreement that spells bad news for people and the planet”.

4. Leave it in the ground? Not so much

The agreement focuses on limiting consumption of fossil fuels rather than their production, as writer George Monbiot explains in The Guardian . It’s a free-market approach – reduce demand and supply will fall. But when the UK government has just boosted subsidies for the fossil fuel industry, this might ring a little hollow.

5. The market will provide…

The focus at COP21 seemed to still be on market solutions and finding ways to coax the private sector into tackling climate change through making it profitable. Talk of “triggering investment” has been common during the summit. Chief executive of emissions trading body IETA Dirk Forrister said the agreement would “ensure market integrit” and “could unleash new investment flows”. This was echoed by President of the World Bank Jim Yong Kim.

6. “This is our space” – Fossil fuel and aviation industry stalls dominated the delegate greeting space

Industry bodies representing the big oil and coal companies and aviation firms were out in force as soon as delegates entered the huge venue, providing refreshments and handy informative leaflets. NGO areas were apparently harder to find. A journalist was later told by a Shell executive, “this is our space”.

More revelations came half-way through proceedings, when leading climate deniers accidentally let a journalist into a revealing fringe meeting they were holding central Paris. The meeting included UKIP self-styled Lord Christopher Monkton and his party colleague Stewart Agnew as well as various lobbyists. Now we know how they plan to spin CO2 as a “life-giving gas” and think it’s best “not to talk about funding”.

7. Half a million march, but NGOs deploy polar bears against activists

On the London march of 50,000 – the biggest of its kind there so far – organisers Avaaz and Oxfam fell out with the Global South bloc [representing developing countries], who were condemning the actions of the global North. [wealthy, industrialised nations]

The bloc which calls itself The Wretched of the Earth is a “collective of over a dozen grassroots Indigenous, black and brown organizations representing diaspora from the Global South.” Originally leading the march, they ended up in a clash with large NGOs such as Avaaz and Oxfam who allegedly refused to let this bloc lead and placed their own banners in front, along with their activists dressed as polar bears.

8. The current refugee crisis is nothing compared to what 2degC warming would cause

Rising sea levels have already forced thousands from their home, and the drought and floods that are predicted to accompany even a rise of 1.5degC, let alone 2degC, are certain to mean a huge increase in the number of refugees around the world. The reaction from western countries has already been clear – Australia, one of the world’s biggest polluters, refused entry to the Tuvalu islanders , a fifth of whom have had to flee their low-lying island home. Meanwhile, Australia also refused at COP21 to reduce fossil fuel subsidies.

The Syrian civil war and millions of displaced people has been linked to the climate crisis.

Well-known climate change sceptic and brother of the Labour leader Piers Corbyn appeared on the BBC’s This Week , in a pre-recorded skit involving him clutching ice cream cones and condemning David Attenborough, which came across as a sort of bizarre party broadcast. Corbyn was then interviewed at length by presenter Andrew Neil, waving printed graphs around in a heated discussion that made Mr Neil look calm and sensible.

The platform given to Corbyn was described by openDemocracy UK’s co-editor Adam Ramsay as “rather like giving serious coverage to the idea that humans didn’t walk on the moon or that JFK was assassinated by the FBI. Only, it’s much more dangerous than that.”

A mixed reaction (or, weary indifference) greeted new pop single ‘Love Song to the Earth’, released in time for COP21 and raising money for campaign group Friends of the Earth.

Featuring a line-up of Jon Bon Jovi, Fergie and Paul McCartney, among others, lyrics include “Looking down from up on the moon // It’s a tiny marble” and “Heaven’s poetry to us”. Singer Sean Paul apparently “climaxed” the last day of proceedings with his performance of Love Song. You can judge for yourself whether the track can save the planet or is whether it’s noise pollution.