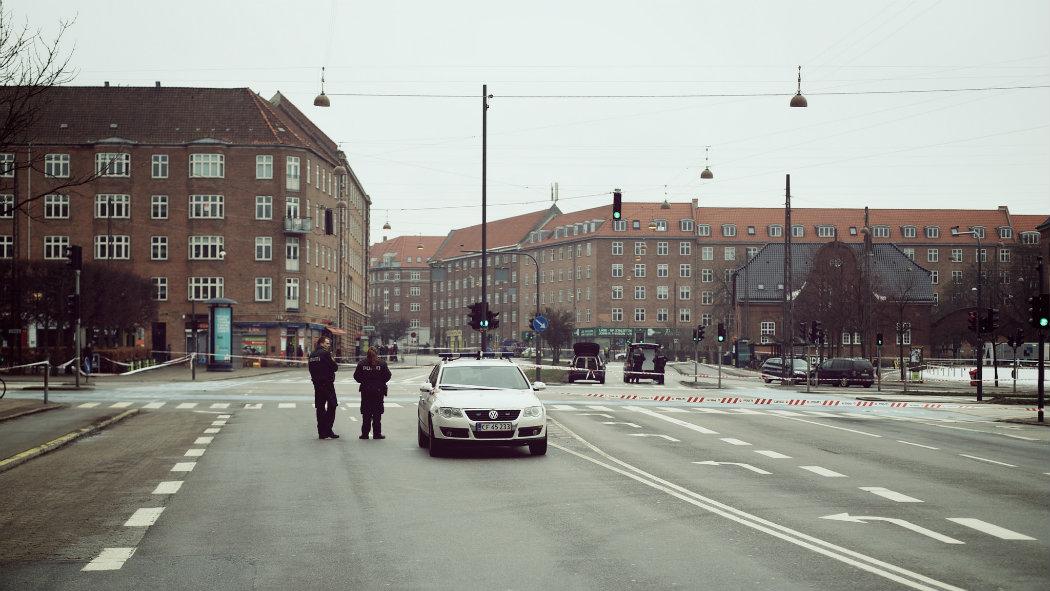 Finn Norgaard, a film director, was murdered on Saturday at a freedom of speech debate. On Sunday night Dan Uzan was shot outside the city’s Central Synagogue. Police suspect that the attacker was replicating the attacks on Charlie Hebdo magazine and a kosher supermarket in Paris last month.

The freedom of speech debate heard from Swedish cartoonist Lars Vilks, who has faced death threats for his depiction of the prophet Muhammad.

Helle Merete Brix, who attended the event, described the reaction of the audience after the attack: “When Lars Vilks and I emerged from the room where we had been hiding, we were surprised to see that some of the panellists had taken the initiative to restart the debate. There was actually a power-point presentation going on, which was a sharp contrast to the chaos that had just been. It was a brilliant idea.”

Frank Jensen, mayor of Copenhagen, urged residents to respond to the attacks with dignity and determination: “There will obviously be a reaction to such an attack on our values and on our daily lives. But Copenhageners won’t allow themselves to be threatened by this form of terror and I hope we will soon see a return to normal life.”

Helle Thorning-Schmidt, Prime Minister of Denmark, said: “We’re not witnessing a battle between Islam and the west. This is a fight for freedom against a dark ideology.”

The suspect was shot dead by police on Sunday morning. Two further arrests have so far been made.