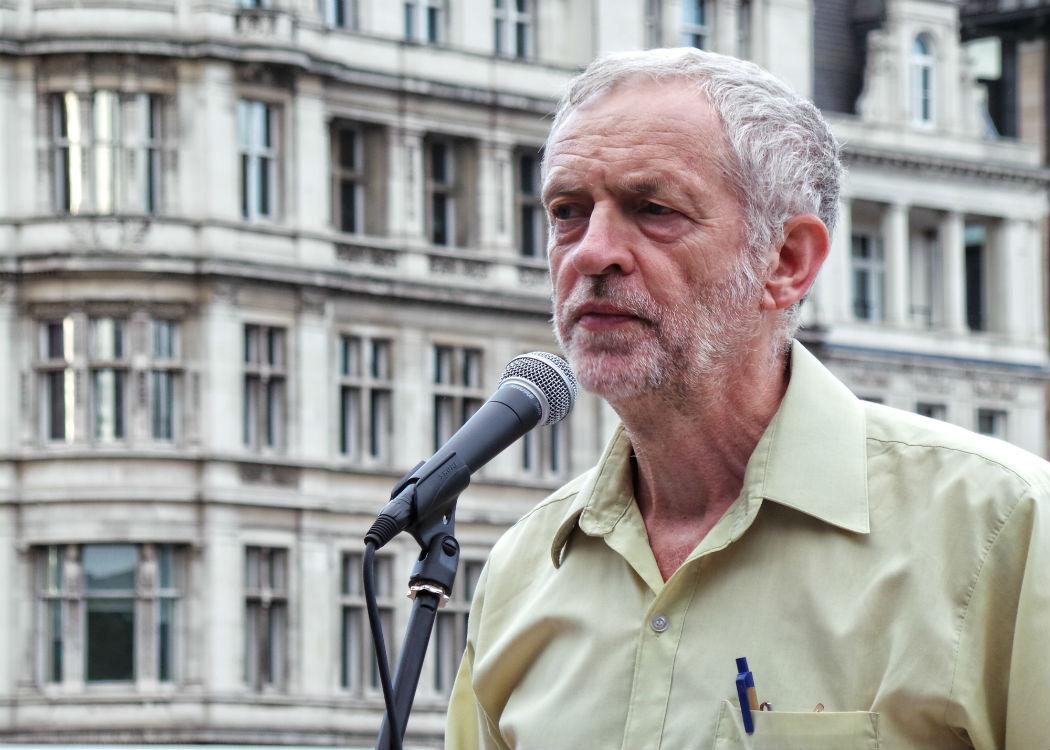 THE SNP had its most successful Westminster election ever in May by positioning itself to the left of the political centre. Now leftist Jeremy Corbyn is leading the UK Labour leadership contest.

If Corbyn wins, the possibilities for co-operation between Labour and the SNP will undoubtedly be a key issue in defining opposition to the Tory Government over the next five years. While Corbyn and the nationalists are unlikely to come to a consensus on the question of Scottish independence, both say they are committed to a social justice agenda for the UK.

How do their political views match up? CommonSpace takes a look.

Both the SNP and Corbyn have said they would end austerity.

Corbyn has laid out plans in his so called ‘Vision 2020’ plans to end “the years of political and economic austerity” the logic of austerity being “to cut taxes for the rich and big business, not to bother to invest in the workforce, and be intensely relaxed about the running down of public services.”

Corbyn pledges to reduce the deficit and engage “public investment in new publicly-owned infrastructure” paid for by increasing the top rate of tax and increasing corporation tax. He also wants to tackle tax evasion and avoidance by increasing staff levels at HMRC and Companies House.

Opposition to austerity was the SNP’s keynote issue in their 2015 manifesto . They argued for protecting essential services, “moderate and balanced” borrowing and investment in infrastructure, with a small increase in public spending over five years.

Both Corbyn and the SNP are against Trident renewal and for unilateral nuclear disarmament – meaning the UK decommissioning its own weapons independently of the decisions of other countries to keep or scrap their own.

During the independence referendum the SNP usually referred to the “removal” of Trident from Faslane, leading some to speculate that they would be in favour of allowing the weapons to be relocated outside of Scotland – though there are thought to be no appropriate sites for the Trident system outside Faslane in the British Isles.

Both Corbyn and SNP leader Nicola Sturgeon are members of the Campaign for Nuclear Disarmament.

Corbyn voted against the introduction of tuition fees in 1998, as well as fees being raised in 2004 and 2010. He has pledged to scrap tuition fees.

The SNP lived up to its promise not to introduce tuition fees for Scottish students in higher or further education. However, the party’s 2015 manifesto spoke of a “reduction of tuition fees across the UK”.

Corbyn has committed to a gender equal cabinet in his ‘Working with Women’ document, alongside a raft of other gender equality measures.

The SNP received plaudits from the UN for establishing a gender equal cabinet in the Scottish Government in 2014.

Both Corbyn and the SNP have stated they are for the abolition of the House of Lords.

When SNP MP Angus MacNeil wrote to all four UK Labour leadership contenders and the Liberal Democrat leader Tim Farron asking them to join the SNP in refusing to nominate new peers for the unelected second chamber, Corbyn was the only one to support the measure.

Corbyn has said he is in favour of abolishing the monarchy, but indicated he would not pursue the matter if elected prime minister, telling Newsnight: “I am at heart, as you very well know, a republican. But it’s not the fight I’m going to fight.”

The SNP has advocated for Scotland to keep the Queen as head of state in an independent Scotland.

Corbyn has written in The Independent in support of the so called ‘Robin Hood’ tax – a tax on financial transactions like stocks, shares and derivatives.

The SNP do not support the policy, and have not included it in any of their manifestos or in the referendum ‘White Paper’.

Corbyn has called for nationalising energy companies, including oil and gas.

Corbyn has explicitly called for Britian to leave the ‘North Atlantic Treaty Organisation’, which was established during the cold war as a military alliance to ‘contain’ the Soviet Union, and has a nuclear “strike first” policy. It was intended to be scrapped following the collapse of the Soviet Union but has been maintained and has expanded into Eastern Europe.

The SNP had a historic stance of opposition to Nato, which it abandoned in 2012 after a vote at its conference.

Corbyn has called for rent controls as a measure for reducing the housing benefit bill.

The Scottish government is currently consulting on a limited form of rent controls , saying they are: “not proposing any further general regulation of rents, we are considering whether specific measures may be justified to protect tenants from excessive increases in hot-spot areas.”