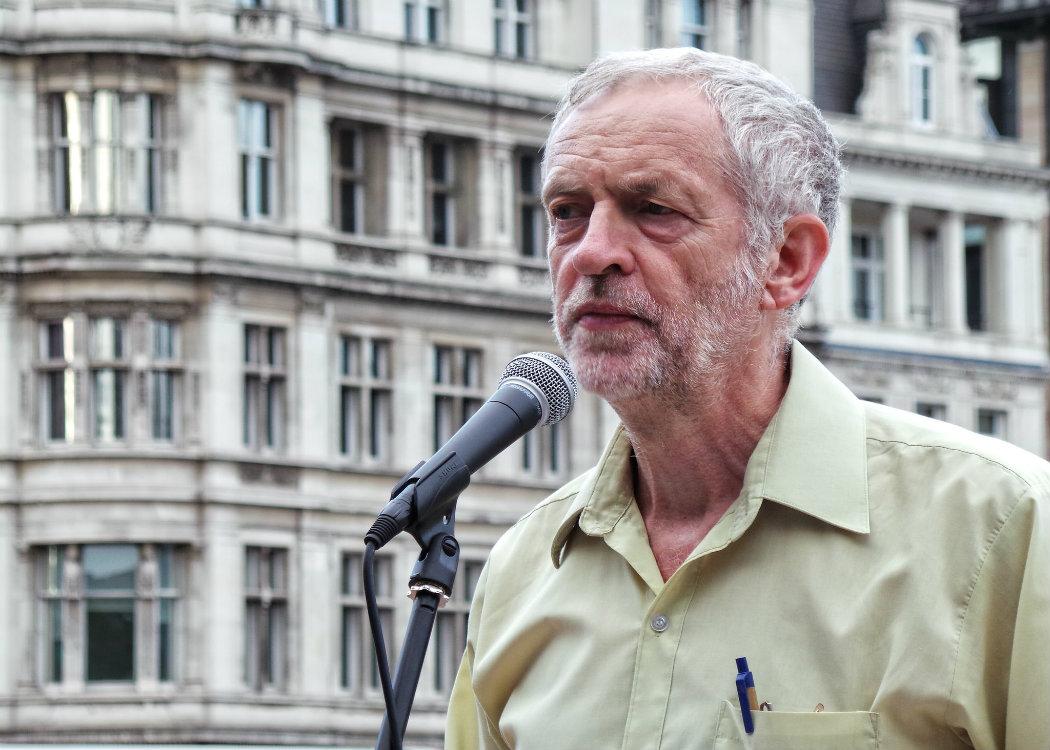 NEWLY appointed Labour leader Jeremy Corbyn has party blamed Labour’s demise in Scotland on its cooperation with the Tories throughout the referendum on Scottish independence.

When asked to point to why Labour lost such a significant proportion of votes in Scotland in May’s general election, Corbyn told BBC Radio Scotland: “I think what went wrong was the Better Together campaign.”

Labour faced a wipe out at the hands of the SNP in May’s general election, losing 40 of its 41 seats in Scotland.

During the referendum campaign, the Labour Party worked alongside the Conservatives as part of the Better Together campaign to keep Scotland in the United Kingdom.

Corbyn pointed to the UK-wide failure to conjure up an alternative to the austerity agenda as a further reason for the party’s slump in Scotland.

Aspects of the campaign faced widespread condemnation, such as the infamous #PatronisingBTLady and the decision to accept PS500,000 from Ian Taylor whose company was complicit in dodgy business dealings with war criminal Arkan.

He has stated that he will work closely with Scottish Labour leader Kezia Dugdale in the run up to the Holyrood 2016 election. Corbyn was quoted in the Herald stating that he wishes to listen to Scottish voters, “because the mood in the Labour Party is one of openness, it’s one of democracy, participation, as well as strengthening things.”

The Labour leader is due to visit Scotland tomorrow.