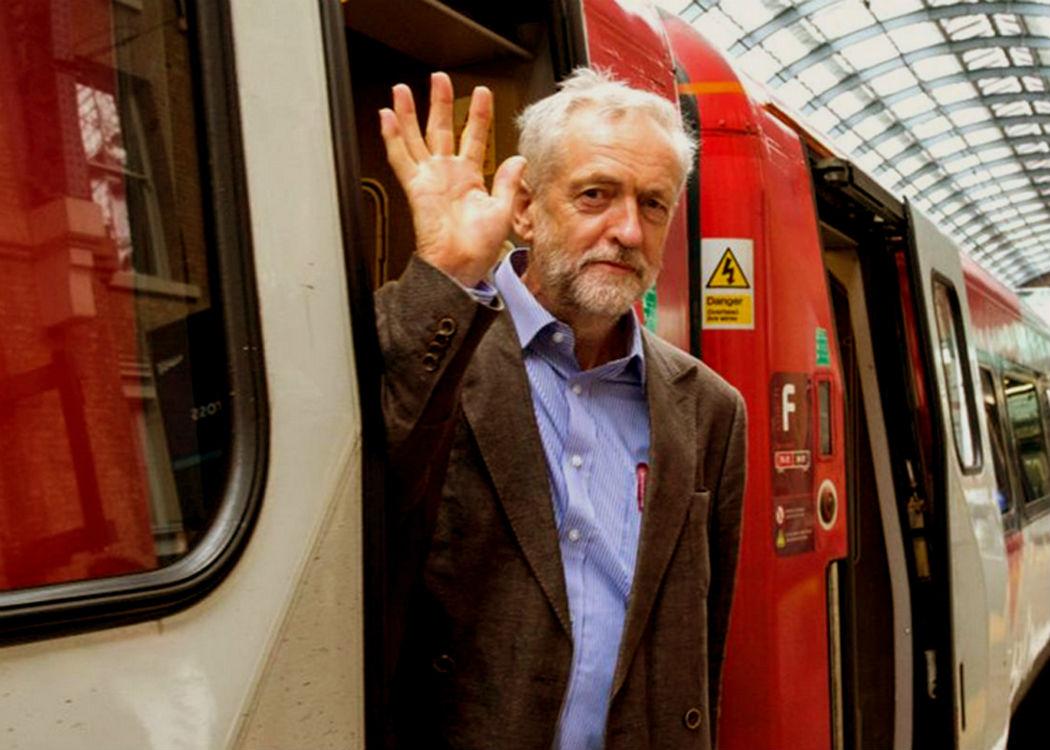 JEREMY Corbyn has the worst satisfaction rating of any Labour leader at the beginning of their tenure going back over thirty years according to an Ipsos Mori poll.

Corbyn also compares unfavourably with Michael Foot, a leader widely criticised as too left wing for the general public, who had a 2 percent net satisfaction rating at the beginning of his time as Labour leader.

37 per cent of respondents said they liked Corbyn compared to 44 per cent who said they liked David Cameron, putting Corbyn only slightly ahead of Ed Miliband at 30 per cent before he lost the 2015 general election.

61 per cent felt that Corbyn’s Labour was concerned with people in real need as opposed to 32 per cent for the Conservative party.

The news comes after the new deputy Labour leader Tom Watson called on Labour parliamentarians to give Corbyn the “time and space” to develop a new direction for the party.

Commonspace requested a comment from Scottish Labour but they did not respond by time of publication.