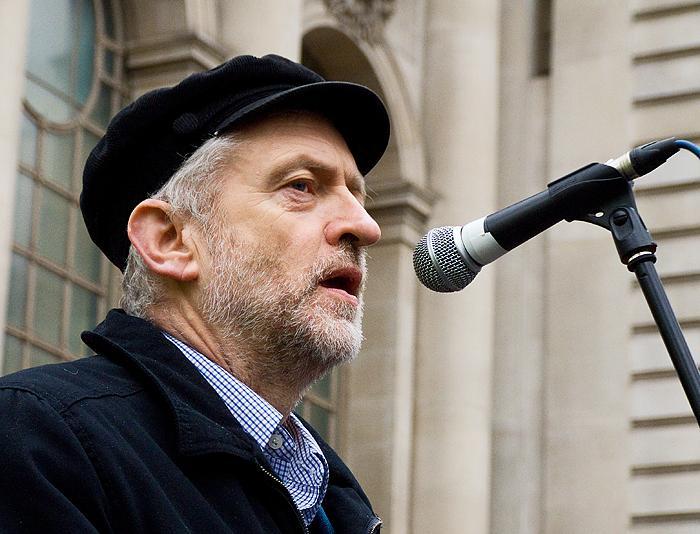 Jeremy Corbyn advises fellow parliamentarians to listen to their members, and back his policy agenda

LABOUR leadership hopeful Jeremy Corbyn warned fellow Labour MPs that if they fail to adhere to a radical agenda they might face repercussions from the groundswell of radical Labour activists.

In an interview with the Independent , Corbyn reminded his colleagues that they were in Parliament because of the Labour members who worked around the clock to get them there.

He stressed the importance of recognising that there was a “thirst for significant change in the party” and asked them not to hinder party reform by failing to acknowledge this.

He stated: “I will absolutely use our supporters to push our agenda up to the parliamentary party and get them to follow that.

“We have to encourage the Parliamentary Labour Party to be part of that process and not to stand in the way of democratising the party and empowering the party members. It is going to be an interesting discussion.”

Fears have emerged on the right of Labour that a Corbyn victory could lead to a resurgence of the ideological divides witnessed within the party throughout the 1980s.

The leadership hopeful stated that he is disappointed in those within the party that are intent on going against his vision, no matter what it is. He argued that policies are not simply changed by electing a leader, but rather that electing a leader puts someone in a position whereby they hold a mandate to encourage change.

He continued: “I hold my hand out: let’s work together on the principles we’ve put forward, on economy, on welfare, on foreign policy, on environment, on peace, on justice, on equality.

“Let’s oppose what the Tories are doing and not think that somehow or other we can ape the Tories and get more support as a result. Politics doesn’t work like that.”

Corbyn stressed that parliamentarians are not the Labour party, but that they merely make up part of it. He added that grassroots members of the party seek real democracy and a mandate for societal change.