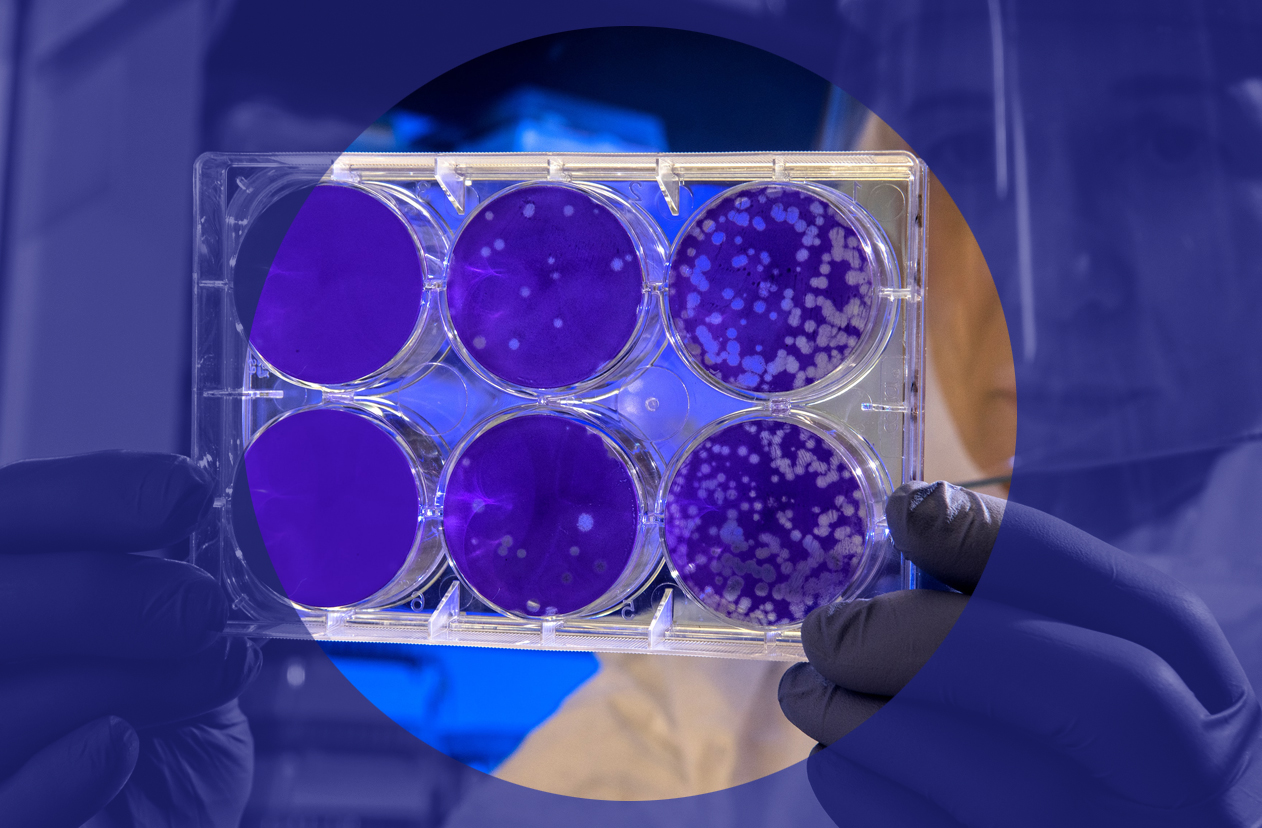 “Coronavirus has exposed the underlying weaknesses in the global economy and model of governance.”

The new economic crisis is about so much more than a virus, writes David Jamieson

THE DECISION by RBS (10 March) to allow customers to defer mortgage and loan repayments if they are forced off work by the spread of Coronavirus neatly links the current global market chaos with that of 12 years ago.

Above all else, it reminds us that when the system is in danger, a new pragmatism can overcome the cruel relationships of power which in normal times cause so much needless suffering.

Many times in the preceding dozen years the bank, owned in large part by the taxpayer, has been called upon to halt their most exploitative practices. And yet how many small businesses have disappeared, and how many homes been lost, including to those too ill to work?

Since RBS’ decision, we have seen much more substantial intervention by states and other institutions. But will it be enough?

Coronavirus has exposed the underlying weaknesses in the global economy and model of governance.

Recent decades of globalisation have erected numerous organisations to co-ordinate the most powerful and interconnected economies in the world. They include the G20 group of states, of which both Saudi Arabia and Russia – two of the world’s largest oil exporters – are members. And yet organisations like these were unable to prevent the two regional powers waging a price war against each other, flooding the world system with oil to drive down the price.

When this development collided with market uncertainty around the impact of Coronavirus, it created ‘Crash Monday’ (9 March). UK shares fell more than eight per cent. Globally, stock markets saw their worst day since 2008, with trillions of dollars wiped from markets since late February.

There’s bad timing, and then there’s this. The Guardian’s economics editor, Larry Elliot, has said that multilateralism is at its weakest “since the 1930s” (when the world system broke down and degenerated into war).

Two days after Crash Monday, more pessimistic commentators were starting to predict a global ‘Bear Market’, with a massive collapse in the price of securities. Investors were spooked by the lack of action from stunned governments. As in 2008, major international co-operation is being called for.

But who would lead such a multilateral resurgence? The United States, the leader of the global pack, is the major force driving trade wars and other protectionist measures. This didn’t start with Trump, but under Obama, and was a response to the rise of China. But under Trump it has become not just normal but a matter of boast and braggadocio.

Likewise, Trump is in a weak position to forge any kind of global consensus on Coronavirus itself and how to combat its spread. He has been caught off-balance by both the spread of the disease and the economic shock, blaming his usual enemies – ‘fake news’, the Democrats and the ‘deep state’ – and is ill-placed to make clear the seriousness of the problem.

Trump had been hoping to ride the relatively high-performing US economy into the 2020 presidential election. Pitching blame on Coronavirus, rather than co-ordinating international response, has characterised the crucial early weeks of the crisis.

Signs of strain were also evident in the EU. Italy’s pleas for medical aid went ignored by EU members until China sent aid (March 12), leading to public celebrations of Chinese-Italian friendship. The pandemic is further weakening the coherence of the western bloc at just the time China is presenting itself as an alternative economic and social model, as exemplified by its command economy style response to the outbreak in Wuhan.

Coronavirus has clearly been one of the important triggers of the latest global economic crisis – a crisis the effect of which is expected to be highly uneven. Some of the worst affected countries, including Italy, Japan and Australia (still reeling from the economic impact of drought and forest fires) are expected to enter serious recession.

But that does not mean that this is the ‘Coronavirus crisis’, to be explained simply with reference to a global contagion of unexpected virility.

Rather, the virus has exposed the underlying weaknesses of both global governance (as explained above) and the global economy.

Predictions of a global slowdown in 2020 reach well back into the second half of 2014, from ratings agencies to professional economic forecasters. A new mood of restrained optimism had begun to spread early in the year, despite anaemic growth figures across large stretches of the world.

Structurally low growth has been masked since the crisis by a profusion of cheap money, encouraged by low interest rates feeding asset prices.

But this means that the larder is bare when it comes to addressing the new crisis. Interest rates cannot be lowered forever. As in 2008, national stimulus packages are being investigated by policy makers (of varying quality, with some rightwing governments likely to emphasise further tax cuts which will disproportionately help the least effected). The UK Government’s 2020 budget promised a £30 billion package of fiscal stimulus, a mix of payments and tax relief. The question is whether such promises will be kept if already low growth collapses.

The global economy’s structural problems, when faced by a threat like Coronavirus, maybe even more profound than 2008. Global supply chains are vulnerable to the contagion, and stimulus measures may fail to salve larger logistical problems – like the collapse in global travel. This may be why, when the US Federal Reserve announced (15 March) a massive stimulus package – $700 billion and a reduction of interest rates to 0-0.25 per cent – the response of global markets was to slump another six per cent.

As with the suspension of mortgage and loan repayments, this begs more questions about our crumbling economic consensus: when will the definitive challenge to debt-led growth and liberal market doctrine finally emerge?

Finally, this new situation is also a challenge to Scottish politics, where there exists a cross-party consensus largely reflecting faith in the institutions of global capital. Both the prevailing plans for the status quo and independence struggle to see beyond economics flushed with cheap money and debt to pave-over low investment and productivity, weak growth and low wages.

Things won’t continue like this forever, and some of the ruptures that break the consensus apart may come from left field or a clear blue sky. There is now a huge political capital to be found in plans which get ahead of developments.