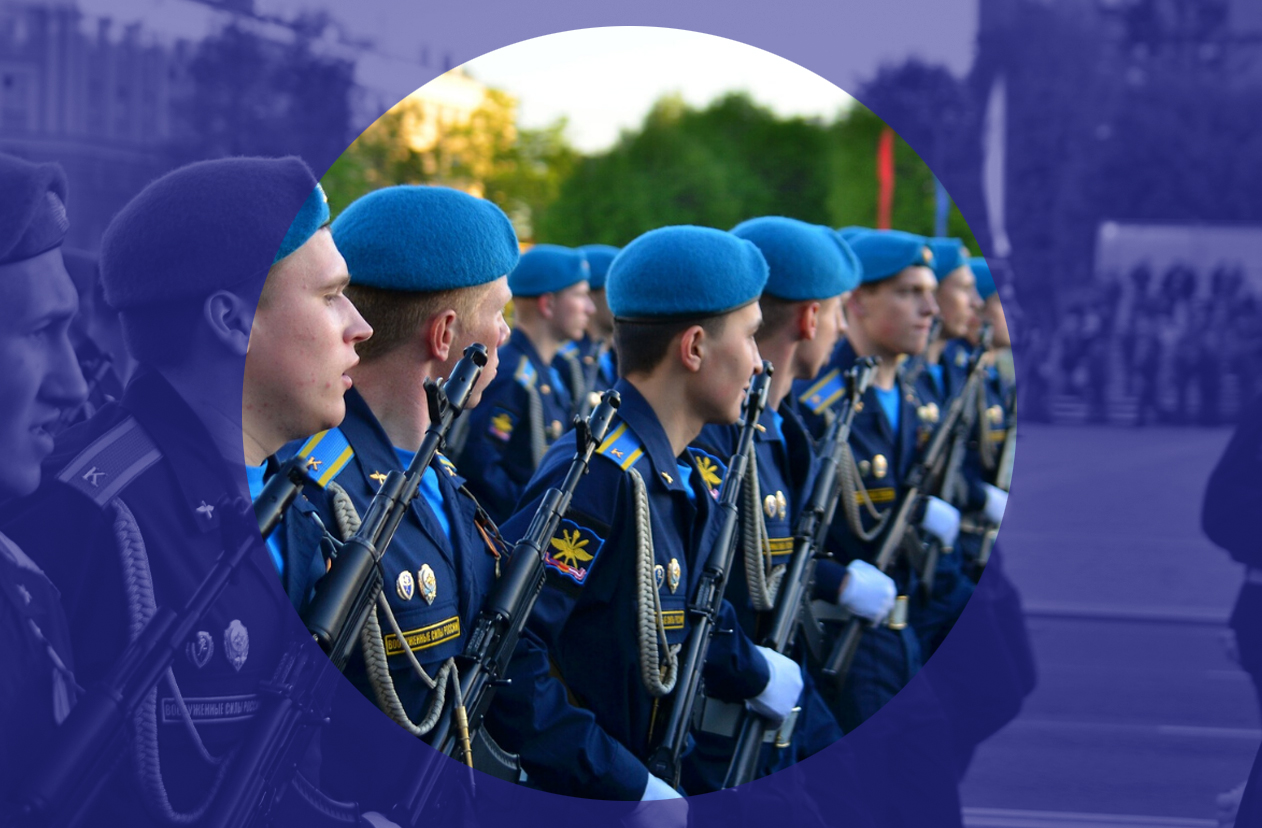 The coronavirus pandemic is the latest and perhaps most significant shock to an already unstable global order, writes David Jamieson

“STOP THE WORLD, Scotland wants to get on.” The words of Winnie Ewing after her 1967 by-election victory in Hamilton.

The idea of an expansive exterior world, beyond and perhaps counterpoised to the suffocating internal world of the United Kingdom, has long held an important place in the Scottish nationalist mythos.

In a rather different way, the same can be said of the imagination of Tory Brexiteerism. Britain, once a surging global power, can break free of EU shackles and return to glory.

Foreign policy is key in both projects to national rebirth. However, the pandemic has scrambled such co-ordinates, which were in truth already unstable in a de-globalising world. Both a Brexit re-orientation towards the United States and a Scottish independence re-orientation on the European Union look increasingly precarious as the West continues to lose its coherence.

Now both independence projects face an uncertain future in a world that will change dramatically under the weight of the global pandemic and resulting economic and geopolitical shocks. What world, exactly, are we seeking to join, and what do we know or not know about it?

The view from London

It feels as though Brexit Britain has already been launched and re-launched innumerable times, due to the painful and halting experience of its birth. Though we technically left at the end of January, our future relationship is still to be set in this years’ negotiations.

Now it appears those negotiations are on lockdown, along with most of the continent and as many as three billion people globally.

Both the SNP and the EU itself have urged a suspension of the negotiations. Tensions were already mounting in the talks originally due to be concluded by 31 December, with critics claiming the timescale was impossible. The first round of talks, between 2 and 5 March, had barely concluded before Covid made its presence felt. Subsequent talks were meant to be held alternately in Brussels and London – before Europe’s fleet of aircraft were largely grounded. Since then both the EU chief negotiator Michel Barnier and his UK counterpart David Frost are believed to have been infected with the illness.

In the UK too, there are signs that talks may indeed be extended. With medical services and supply chains already under significant pressure, there will be little appetite to add to the burden. Already the Home Office has issued extensions to medical workers so they can maintain the fight against the virus.

And yet, it would be wrong to imagine that such logistical problems are the only motivations being carefully balanced in the present crisis and the debate around timings. The EU negotiatiors will have an eye towards developments in the US, which is pursuing the most reckless response to Covid of any major nation. President Trump denied the seriousness of the pandemic for months after it arrived in the US from China. He has repeatedly downplayed it as a Democratic ruse – a plot by the media and ‘deep state’.

Even now that its lethality can no longer be ignored, Trump is pressing for a return to work as soon as possible. And always in the background of Trump’s thinking looms China – the power whose global ascent and threat to US hegemony has been accelerated by the global crisis. Who knows what new conditions will be placed on US-UK relations within months. The British state’s new relationship with Chinese tech giant Huawei may be an early victim.

Would it harm the EU to postpone until the crisis had truly landed in the US?

The view from Edinburgh

Bemoaning the loss of assistance from the EU for Scotland, former SNP MEP and now MP Alyn Smith told the National: “The EU is proving what solidarity means. It is independent states working together to achieve more both in the world and in fighting this terrible virus at home.”

The dream of the EU is impregnable to a lived experience of it. The funds being referred to by Smyth, a package of €37 billion, was made up of funds already allocated from EU budgets. Bids for more thoroughgoing intervention have so far failed to produce results.

Recent weeks have seen existing divisions in the Eurozone, between ‘core’ and ‘periphery’ yawn still wider. The more financially stable countries of the north – like Germany and the Netherlands – have refused to countenance a so called ‘coronabond’ scheme, which would see bonds issued jointly by all countries in the Eurozone, a move which would disproportionality aid the hard-hit southern economies in Italy and Spain.

This refusal to share the burden between Europe’s more and less successful economies is simply aggravating existing wounds. Since the onset of the crisis, core countries have not only spurned Italy time and again, but even imposed fines on the country in order to police state aid rules.

Pleading with EU leaders to change tack, Italian Prime Minister Giuseppe Conte warned: “If Europe does not rise to this unprecedented challenge, the whole European structure loses its raison d’être to the people. We are at a critical point in European history.”

Meanwhile, in Hungary Victor Orban has drawn dictatorial power into his hands, securing from a chastened national parliament the ability to rule by decree. The refugee crisis continues in the Mediterranean and the Greek islands. The multi-crisis pileup could overwhelm the structures of the EU.

For an SNP leadership whose plans for independence place the EU front and centre, this is only one problem. Add them to the layers of now apparently defunct policies in the Growth Commission – Sterlingisation, the lack of a central bank and monetary policies, the fixation on national debt – all are junked by the economic crisis.

From Whitehall to Charlotte Square, a rethink is clearly in order.