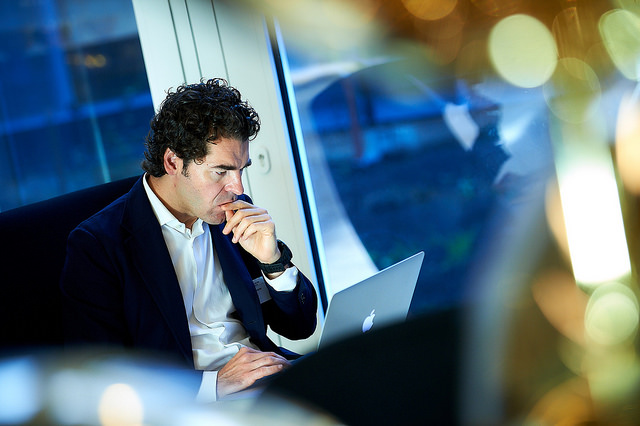 ‘Captured States: When EU Governments are a channel for corporate interests’ challenges “nationalist rhetoric” which sees “blaming the EU ‘appartus’ alone” as a sufficient explanation of EU corporate power

A NEW report by a European think-tank has found that the dominance of corporate lobbying interests over EU member states in EU decision making is “very high” and “getting worse”.

The report, ‘Captured States: When EU Governments are a channel for corporate interests’, by the Corporate Europe Observatory challenges “nationalist rhetoric”, arguing that “blaming the EU ‘apparatus’ alone” for the domination of corporations over EU policy “is far too simplistic”, with governments exercising substantial influence over decisions. However, that influence tends to be refracted through “really dominant” corporate lobbying.

“Too often, member state governments, acting individually or collectively, are a bastion of corporate influence on EU decision-making,” the report states. “The risk of corporate capture of some member states, on some EU dossiers, is very high, undermining democracy and the public interest. And it is getting worse.”

States become captured at three levels of EU decision-making: The Council of the European Union (where states’ input into EU law making and policy), the European Council (where heads of government meet for summits) and the EU’s committee structure (giving member states’ a seat at the table over the detail of law-making).

‘Captured States’ finds that multinationals exert dominance over member state decision making through a number of mechanisms, including:

The combination of factors driving this asymmetry, including a lack of transparency and “exclusion of citizens in decision making at national level”, has created a “accountability and democratic deficit”.

READ MORE: What is lobbying? An Introduction

The report provides a case study on the City of London specifically, which it says is “notoriously powerful with considerable influence over decision-makers in both London and Brussels”, highlighting a series of examples by which the City has successfully lobbied the UK state – whether it be via MEPs or heads of state – to quash attempts to increase financial regulation across the EU.

Four key recommendations are made to address the problem of captures states:

Picture courtesy of Friends of Europe