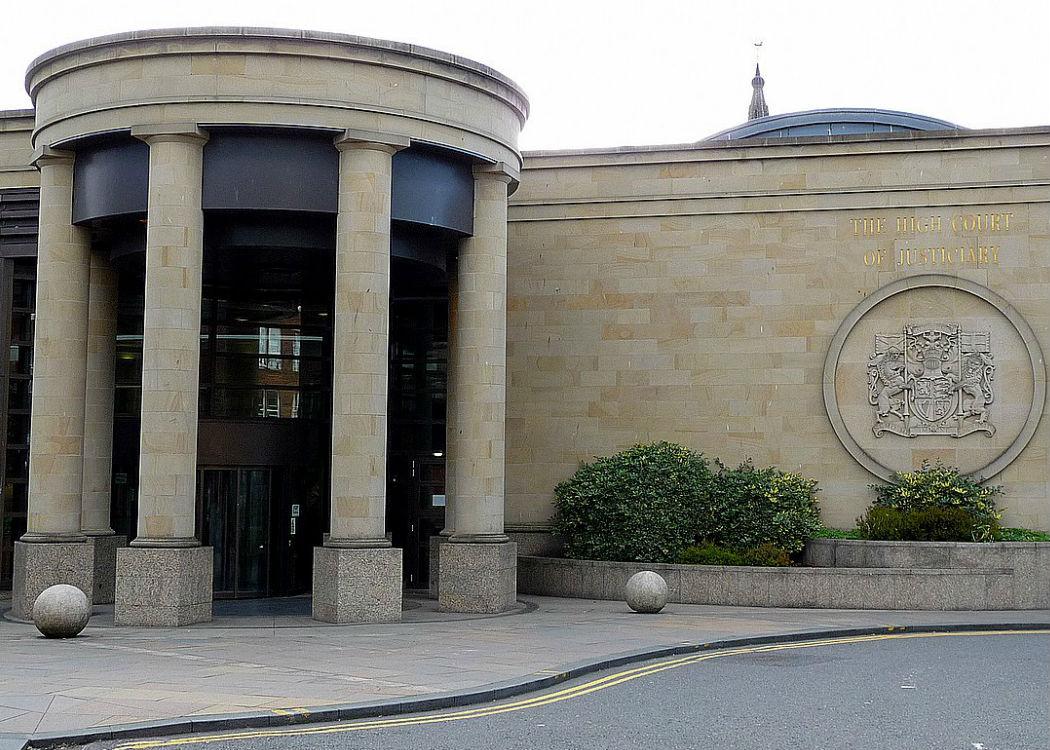 A FORMER top judge has criticised the Scottish government’s efforts to scrap corroboration.

Ex-solicitor general Lord McCluskey, who served as a high court judge for 20 years claimed that the episode “rings alarm bells for anyone concerned about democracy in Scotland”.

It was announced on Tuesday that Justice Secretary Michael Matheson had dropped plans to abolish the need for corroboration in criminal cases.

The controversial proposals were introduced by Matheson’s predecessor Kenny MacAskill who said the law was “outdated” and denied many victims justice.

Efforts to end the current need for two different and independent sources of evidence were supported by groups which represent victims of rape, sexual assault and domestic abuse.

The decision to scrap the plans came after after a review by a retired judge Lord Bonomy recommended that corroboration should be retained for cases where evidence is obtained by hearsay and confession.

Writing in the Scotsman, Labour peer Lord McCluskey said: “The way in which the SNP government handled this whole matter rings alarm bells for anyone concerned about democracy in Scotland.

“There was obviously a case for a thoughtful re-examination of its weaknesses, taking account of the experience of those who operated the rule. Those with daily experience had no axe to grind – judges are concerned to seek justice in an imperfect human situation.

“However, the justice secretary decided to listen only to those with a necessarily partial view: the police, prosecutors and women with criticisms of how rape is handled, but who were not best qualified to assess remedies.”

However, writing in the National, MacAskill defended the plans, railing against the “vested interests” of the legal profession.

“It was significant that those who mopped up the blood or wiped away the tears were for its (corroboration) routine removal whilst those who said they were only doing their job when they presided or defended were not,” he wrote.

Picture by Olli A