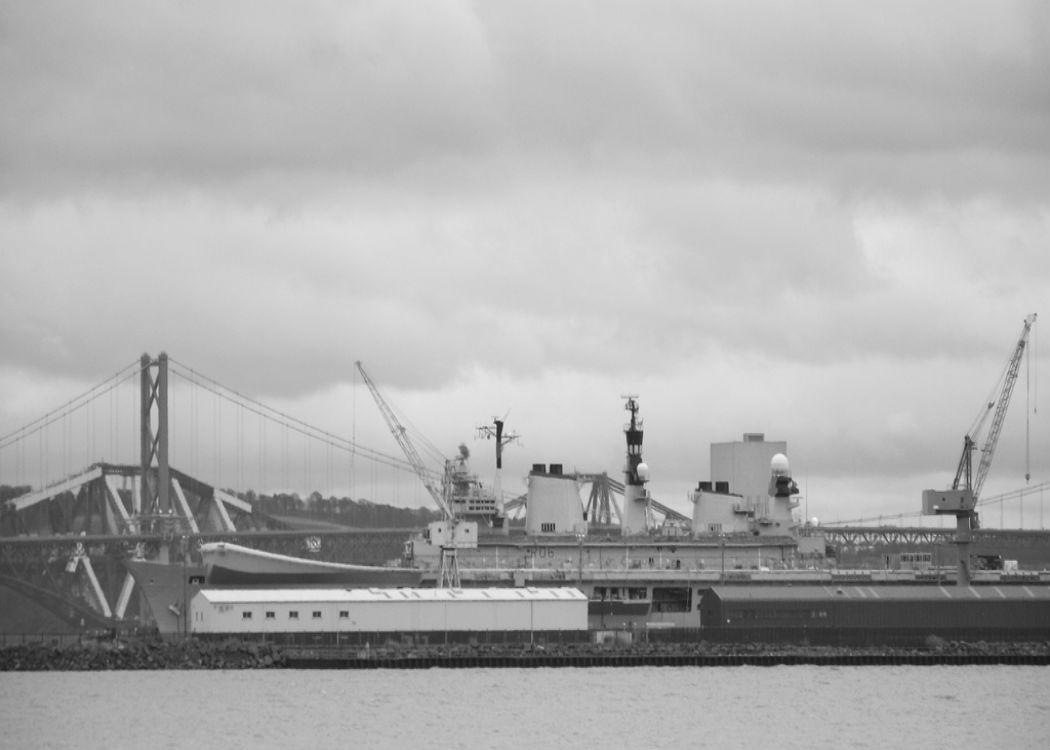 Friends of the Earth describe rising costs as “eye-watering”

THE cost of looking after decommissioned nuclear submarines has risen sharply, as the MoD has spent PS13.5m over the past five years at the Rosyth dockyard in which the subs are kept.

The information was discovered under FoI by The Scotsman, and Dr Richard Dixon, director of Friends of the Earth Scotland, described the figure as “eye-watering”.

“The cost of storing and keeping these subs safe has gone from expensive to eye-watering,” Dixon said. “The MoD needs to explain to the taxpayer how the costs have risen so spectacularly over the last decade.”

Patrick Harvie, co-convener of the Scottish Greens, told The Scotsman: “The rising costs of simply storing these hulks shows just how short-sighted Ministry of Defence thinking is when it comes to its nuclear arsenal.” (Click here to read more).

A spokesperson for the MoD defended the expense, saying more subs have come out of service in recent years.

“These costs have inevitably changed over time as submarines age and more of them have come out of service and need to be stored and maintained prior to dismantling,” the spokesperson said.