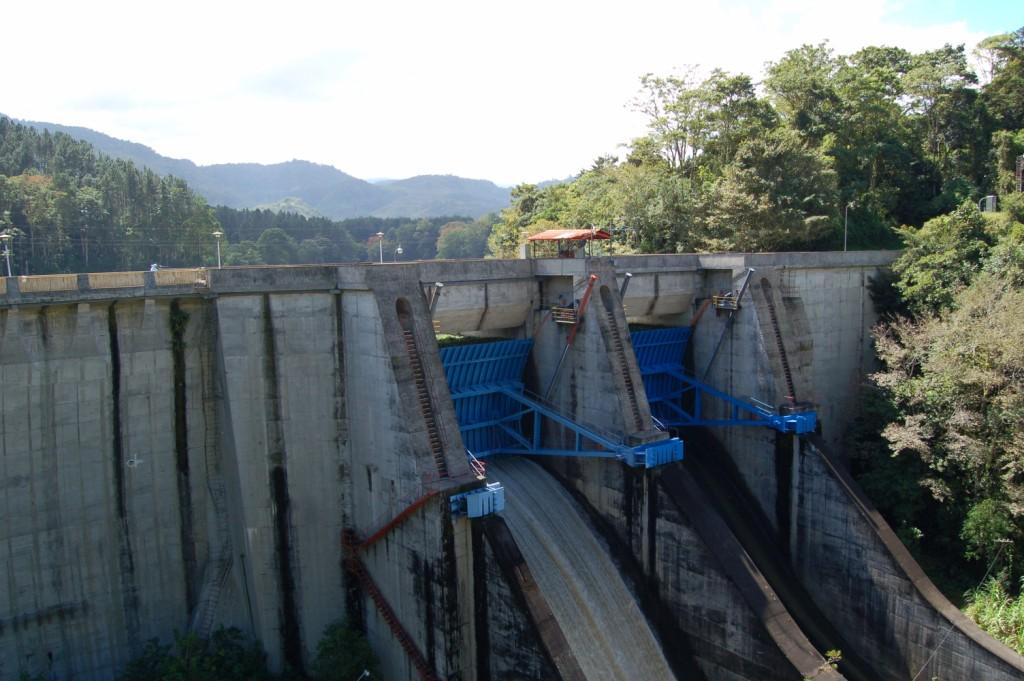 The Latin American country aims to be carbon-nuetral by 2021

COSTA RICA has powered its country entirely through renewable energy for the first three months of the year.

High levels of rainfall have helped power four hydroelectric plants and meant no fossil fuels have been burnt since December last year.

“The year 2015 has been one of electricity totally friendly to the environment for Costa Rica,” the state-owned Costa Rican Electricity Institute (ICE) said.

ICE added that the increase in renewables usage has allowed it to drop electricity prices by 12 per cent, and it hopes to lower rates further in the second quarter of the year.

The small Latin American country is world-renowned for its commitment to renewables, and its government recently announced that it would be leaving rich oil deposits, discovered along its Caribbean coast, in the ground for environmental reasons.

Last year, 80 per cent of Costa Rica’s energy supply came from hydroelectric power, with 10 per cent coming from geothermal energy out of the country’s numerous volcanoes.

Ninety-four per cent of the country’s energy now comes from renewables, and the Central American nation wants to be ‘carbon-neutral’ by 2021.

The government is investing more in geothermal energy so that the country is not overly reliant on hydroelectric power, which is subject to seasonal variation.

Costa Rica abolished its military in 1948 and spent the money saved on healthcare, education and environmental protection.

This has helped create significant state funding for environmental projects, including paying landowners to plant trees and the preservation of natural spaces.

The Guardian newspaper (click here to read more) is currently running a campaign on its website to keep the world’s remaining fossil fuels in the ground.