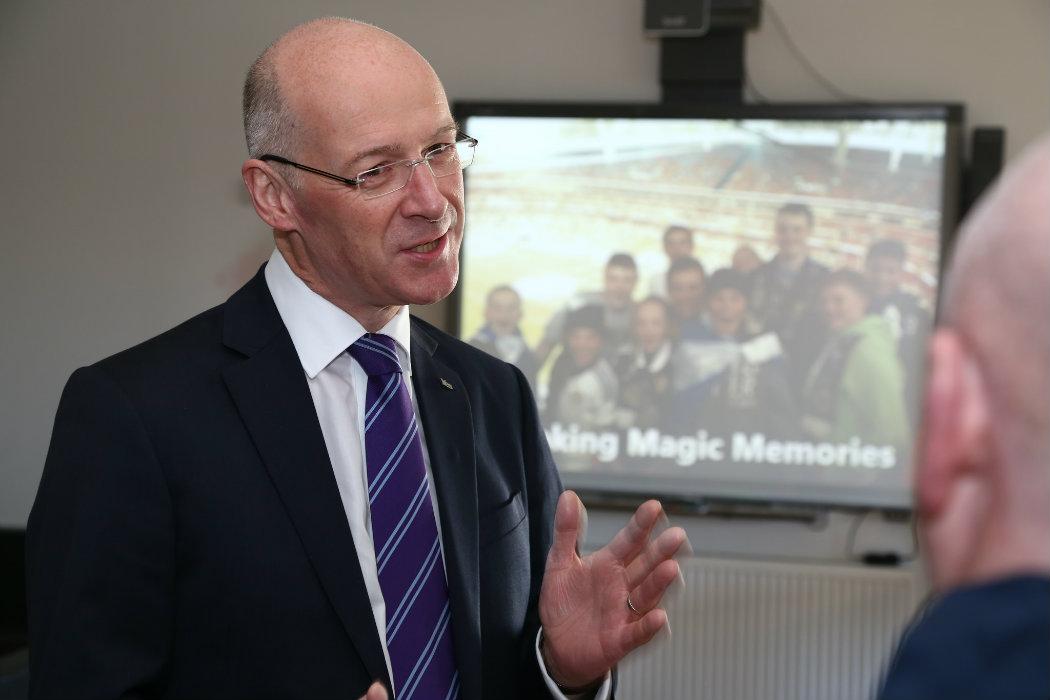 SCOTLAND’S council authorities will continue to freeze local taxation after setting their budgets for 2015-16.

The promise of a council tax freeze was an election promise of the Scottish National Party at Holyrood, and has been negotiated with councils in every year the party has been in office.

The policy has split supporters of the government – who say the freeze has strong public support – and opponents who claim the freeze is aggravating cuts to local services.

Deputy First Minister John Swinney welcomed the freeze, stating: “This is the eighth successive year that we have worked with our local government partners to maintain council tax at 2007-08 levels, which is good news for communities and households who will benefit from the savings this brings in a challenging economic climate. Savings that amount to around PS1,200 for the average Band D household.”

However, the policy has received opposition from the Labour party and Green representatives.

Previously, Labour council leaders in Inverclyde and Falkirk criticised the policy for reducing the funds available to mitigate budget cuts.

However, analysis by commentator Alistair Davidson suggested that the council tax freeze has almost entirely been outweighed by increased revenue from non-domestic rates.

This week political parties began to develop an alternative to the council tax as part of the Commission on Local Tax Reform.