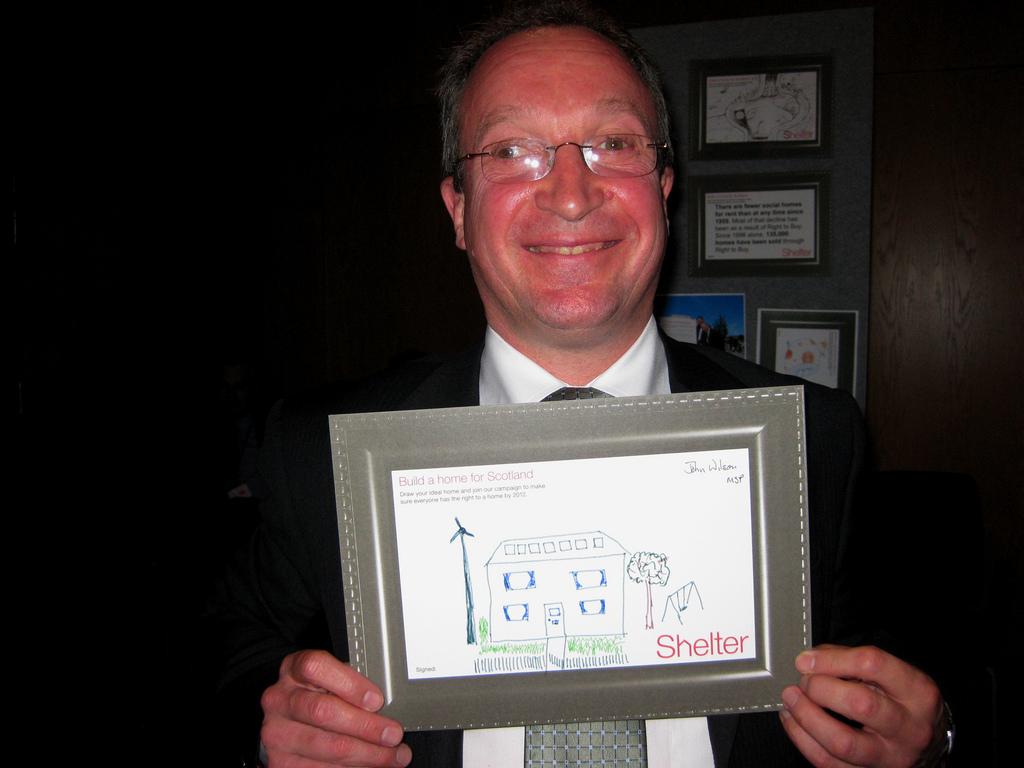 One councillor said there was “a climate of fear” in the party locally, another stated there was a “veil of secrecy” over democratic processes

A FORMER SNP MSP who left the party after the referendum in 2014 said the disagreements that have led to two councillors leaving in North Lanarkshire are not just an isolated incident, and are problems “of the party as a whole”.

The Herald reported that two SNP councillors, Alan Beveridge and John Taggart, in North Lanarkshire have quit the party, claiming that “a climate of fear” exists locally, and that the democratic process of candidate selection had been in a “veil of secrecy”.

John Wilson MSP, who left the SNP on 23 September 2014 and has since joined the Scottish Greens, told CommonSpace: “With the changing membership in the SNP and historic conflicts in the party, the decision by Beveridge and Taggart highlights problems between long serving members and the way the party is going forward.

“Two members from different constituencies leaving clearly highlights this is not just an isolated issue, but a problem of the party as a whole.”

In Wilson’s resignation letter he cited SNP support for NATO membership in an independent Scotland as a reason for leaving, but also stated that “issues that have developed locally in recent years have left me with no choice.”

The Councillors, Alan Beveridge in Airdrie and Shotts and John Taggart in Motherwell and Wishaw, both left after disagreements with the party locally and nationally over democratic process.

Beveridge stated in his resignation letter that he had “been alarmed by the climate of fear, intimidation and false allegations which operates within the SNP locally”.

“I have raised these matters directly with SNP headquarters but much to their shame and my disappointment they have totally failed to address any of my concerns,” Beveridge said, adding that he had been “shocked” by the treatment of some local branch members and by the “failure of SNP headquarters” to address the problem.

“I am a committed democrat and I believe that when an election is carried out, people expect to see full and proper disclosure of the results,” Taggart added. “This is one of the fundamental tenets of a democratic society, and we all should all be extremely concerned of decisions taken at HQ in Edinburgh which allows the dark veil of secrecy to descend on our democratic processes.”

The councillors follow others who have left the party in North Lanarkshire, including Alan O’Brien, a councillor in Cumbernauld, Frances McGlinchey, who resigned over the party’s change in stance to support an independent Scotland joining NATO, and John Wilson MSP, who resigned after the independence referendum, citing support for NATO membership as a key reason as well.

An SNP spokesperson said: “We’d like to thank the two councillors for their public service to date, and wish them well in the future. The North Lanarkshire SNP council group will continue to work hard to serve their constituents and local communities.”

Craig Murray, former ambassador to Uzbekistan, criticised SNP party democracy after he was rejected as a prospective candidate for the party. Murray said he was “shocked” and “depressed” by the decision, arguing: “Those in the SNP who make a fat living out of it are terrified the energy of the Yes campaign may come to threaten their comfy position.”

One of the places Murray had been seeking candidacy in was Airdrie and Shotts, where Beveridge is a councillor.

The SNP agreed at the party conference in November last year to open up candidacy procedures to non-members and confirmed new members could stand.