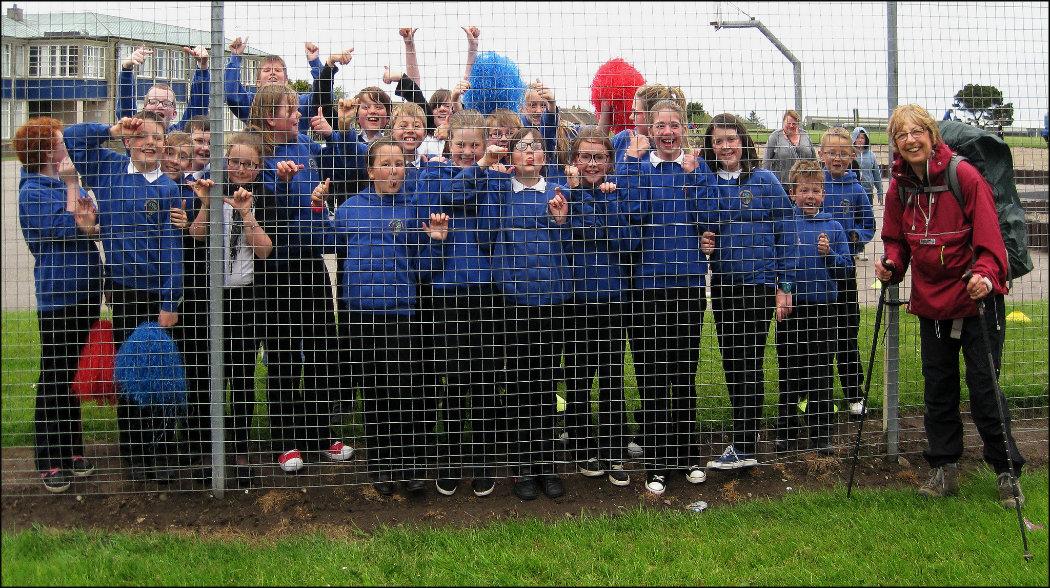 REPRESENTATIVES of council authorities in Scotland have warned the Scottish Government that they will consider legal action if they are required to maintain high numbers of school teachers.

Rory Mair, chief executive of the Convention of Scottish Local Authorities (Cosla), said that any legal proceeding would only be necessary if Finance Minister John Swinney failed to renegotiate budget arrangements.

The Scottish Government has said that funding council authorities is dependent on a “clear commitment to protect teacher numbers” and remains adamant that this condition will not change.

The Scottish Government also says it is protecting vital services while its block grant faces austerity from Westminster.

Mair opposed this clause on the basis that high teacher to pupil ratios were not a recipe for educational success.

“We’ve been saying for three years we do not believe teacher numbers is a good indicator to be used as a measure of performance in an independent system,” according to the Cosla chief.

However, this received a rough response from teaching union representatives.

Larry Flanagan, general secretary of the Educational Institute of Scotland (EIS), said: “Cosla’s statement today, where they are using their own highly selective research in an attempt to justify the unjustifiable, only demonstrates how far out of touch the organisation is from the reality of learning and teaching in out schools.”

The relationship between council authorities and the Scottish Government has been fraught with tension over issues such as the council tax freeze.

The SNP policy of a freeze on the tax was implemented alongside financial disincentives for councils who raised council tax. At times, the Labour party has claimed this reduces funds for local services.

The commission on strengthening local democracy concluded that council governance was in need of a major overhaul, including greater local powers over taxation and decision making.

The Scottish Government has also launched a cross-party group considering alternatives to the council tax.

Picture courtesy of Ted and Jen.