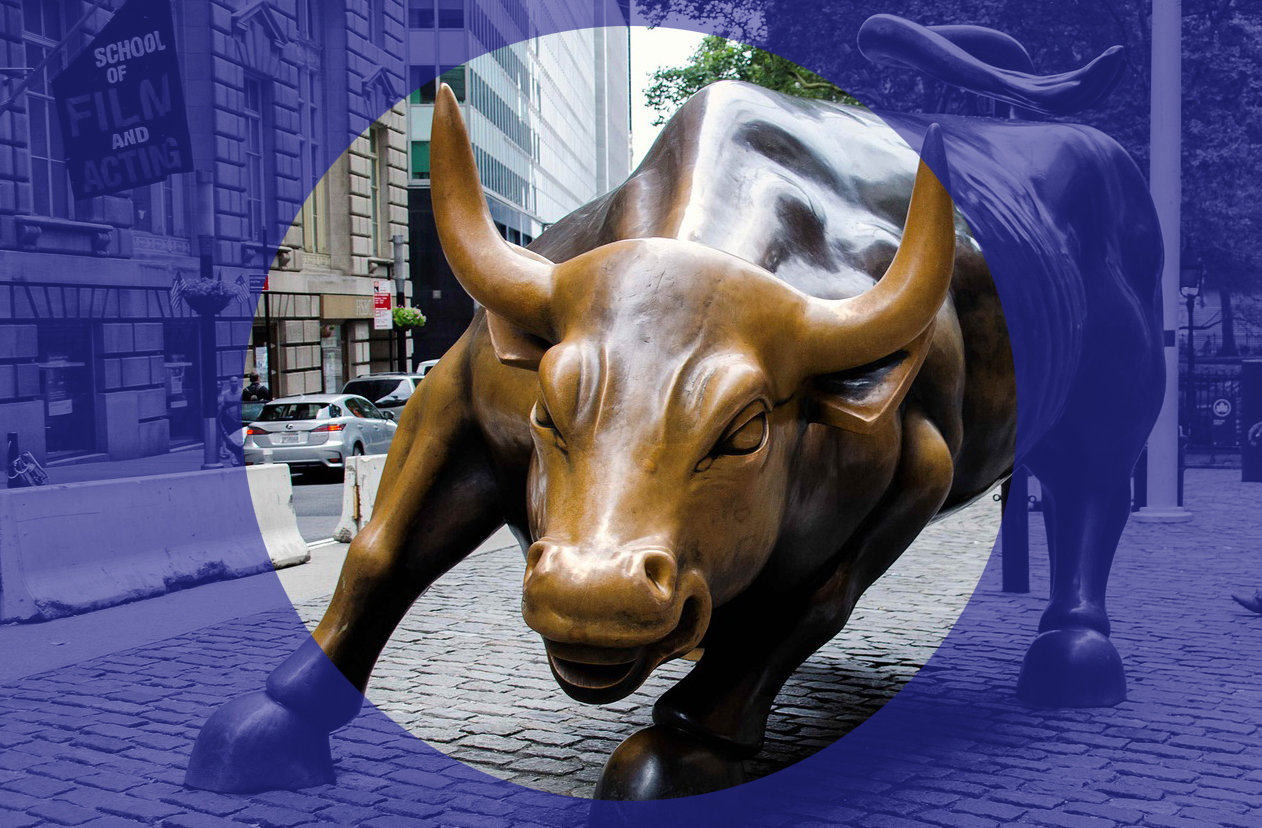 “The president and his advisers are debating whether it is worth infecting and killing larger numbers of people in order to keep as much of the economy going as possible, and therefore minimise the catastrophic damage to both profits and the wider integrity of the system.”

“THE LANGUAGE of priorities is the religion of socialism,” said Aneurin Bevan, the architect of the most radical peacetime British turn to state-involvement in the economy. The most radical, that is, besides Tory Chancellor Rishi Sunak last week (20 March).

His bid to stave off economic and social meltdown by guaranteeing 80 per cent payment of millions of wages, along with a caravan of tax cuts, welfare boosts and emergency funds was likely triggered by the figures emerging from the US jobs market, where some 14 million jobs – almost 10 per cent of the jobs market – disappeared in just days. If these figures indicate more general trends, we are facing the worst economic crisis in the history of capitalism.

Yet priorities – or rather, a single priority – are also the religion of capitalism. On Sunday (23 March), the heads of the worlds’ leading state began to contemplate the unthinkable – driving tens of millions of workers and consumers back into a Covid- 19 infected economy to stabilise its massive decline.

‘Worse than the disease’

On Sunday night, US President Donald Trump tweeted – characteristically, all in capital letters – that he could not “let the cure become worse than the problem itself”, and that he would make a decision on what to do next after 15 days of lockdown policies.

Some have speculated that Trump was triggered into making his pronouncement after seeing Steve Hilton, former adviser to UK Prime Minister David Cameron, on his favourite Fox News channel that evening, insisting that the economy had to re-opened.

“Our ruling class and their TV mouthpieces whipping up fear over this virus, they can afford an indefinite shutdown,” Trump said.

“You know that famous phrase, ‘The cure is worse than the disease?’ That is exactly the territory we are hurting towards.”

Larry Kudlow, speaking on Fox, also commented: “We can’t shut down the economy. The economic cost to individuals is just too great. So let’s see how this thing plays out…”

“The President is right; the cure cannot be worse than the disease.”

These remarks were echoed by self-styled centrists including the American commentator Matthew Dowd, who tweeted: “I believe President Trump is right about at least one thing today. We must find a balance between protecting citizens health and protecting our economy. Decimating our economy in pursuit of fighting the virus doesn’t do our citizens any good in the short or long term.”

This is straightforward: The president and his advisers are debating whether it is worth infecting and killing larger numbers of people in order to keep as much of the economy going as possible, and therefore minimise the catastrophic damage to both profits and the wider integrity of the system.

But considerations like these are not restricted to the United States. Despite clear warnings from international bodies like the World Health Organisation, containment measures in the UK have been incremental and halting.

There are clear signs that this is due to fears around the impact on the economy. In a flagrant instance of buck-passing, government insiders have leaked that key Boris Johnson adviser Dominic Cummings has pursued a strategy of essentially letting the elderly die, staving off lockdown measures for as long as possible. London is still a functioning metropolis with mass transit for workers at the time of publication. Policy makers will return to these considerations in coming weeks, and may feel they have been given a green light if Trump does indeed lift the lockdown.

The horrible notion in contemplation – surrender to disease and death in order to protect the economy – should reinforce to us the seriousness with which those enriched by that economy view the present situation.

The wealthy and their political advocates see two choices. First, they can accept what we know about the virus and how we can contain it. This is the priority of public order, so that when the worst of the virus has actually passed, or by such a time as a vaccine has been developed, the painful process of reconstruction (and apportioning that economic pain to the mass of the population, as after 2008) can begin. This runs the risk of permanently disfiguring the global economy.

The second option is to determine that the global depression being discussed by senior economic thinkers is too violent and dramatic to allow. People could then be persuaded back to work (easier in countries like the US, where the social security-net is feeble), despite the cost in increased mortality. However, this could seriously undermine political order.

Ruling elites are caught between these two scenarios, and may continue to sway violently between them.

But there is still a third option. Contain the disease with the most aggressive regime of containment, isolation and testing; turn Britain into a war economy, pressing all assets into the NHS, production of emergency equipment and supplies, maintaining the most vital necessities like care and food supply chains. Anything and everything would to be taken into public ownership to meet that end.

When we emerge from these measures, the structures of the old economy will be desolated. Therefore, this can only be done if we accept the loss of the profit model all together, and accept the end of the class hierarchies which characterise our society. We move beyond the one priority of capitalism, to the priorities of human life.

The last choice may be vitally and obviously necessary, but at present, the world’s political leaders and their allies at the top of the global economy appear to be doing everything they can to avoid it.