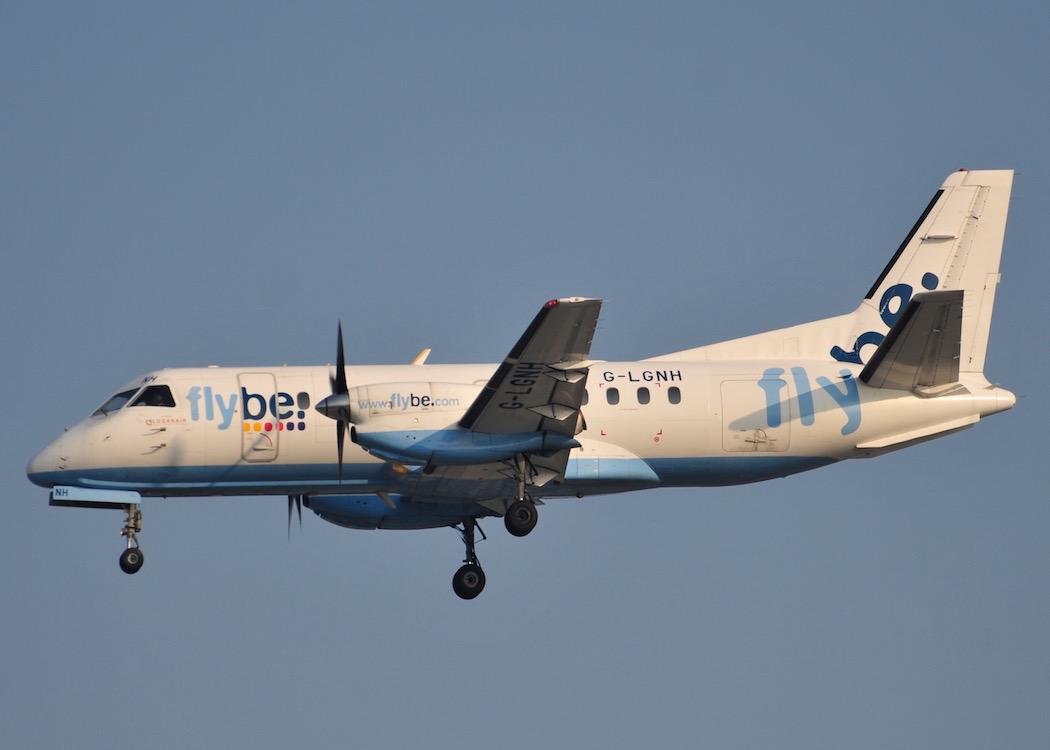 A STRING of severe technical problems and flight delays on Scotland’s regional routes, including an emergency landing with just one propellor, have been raised as a matter of priority at First Minister’s Questions.

Orkney Liberal Democrat MSP Liam McArthur asked First Minister Nicola Sturgeon if she would meet with the chief executive of troubled regional airline Loganair to see the issue is resolved.

McArthur noted that an emergency landing on 11 November was the second such incident in a week.

In response, Sturgeon acknowledged the serious concerns around Loganair’s “absolutely vital” lifeline services. She noted transport minister Derek Mackay’s ongoing discussions with Loganair and added that she would be “more than happy” to take the Scottish Government’s demands directly to the airline.

“We expect the highest standards for people who rely on these services,” Sturgeon added.

The incident on 11 November, in which a Saab 340 aircraft bound for Shetland was forced to cut its right propellor and make a sudden landing at Aberdeen, was the latest in a series of technical faults in a regional service already under heavy fire for its steep prices.

It comes just a fortnight after pilots spoke out over dire engineering problems in the company, in a letter from the pilots union to Loganair executive Stewart Adams. The letter described planes “being returned to the line despite being unserviceable” and overworked engineering staff, with morale “at the lowest ebb ever witnessed”.

Scottish Labour’s transport spokesperson, David Stewart MSP, also raised the issue in parliament, reporting that constituents told him of being told to “brace” on the 6 November flight to Inverness and allegedly were “advised to “check for flames” upon leaving the plane.

Transport minister Derek Mackay was asked by Shetland MSP Tavish Scott on 10 November to “speak immediately” with Loganair and the Civil Aviation Authority. Scott said the service “suffers more disruption now than in any time I can remember since 1999”.

Loganair, a 50-year-old Scottish company, acts as franchise partner with budget airline Flybe on the Highlands and Islands rotues.

Loganair came under fire during the summer for the high prices charged on island flights, with people regularly reporting ticket prices in excess of PS300 one-way. Exeter-based Flybe were reported to make 20.7 per cent of its profit from ‘add-ons’ to tickets such as seat allocation and luggage. In 2015, one in four flights to the isles were delayed by 15 minutes or more.

27 October: A strongly-worded letter from pilots’ union BALPA to Loganair raises concerns of a “crisis” in the engineering department; an “appalling” passenger service” and “unserviceable” planes with “defects that clearly affect flight safety”.

5 November: A pilot grounds a flight in Stornoway after finding a crack in the propellor shortly before take-off.

6 November: A flight to Inverness is forced to return to Manchester; passengers told to ‘brace’ during on-board emergency.

11 November: A full emergency is declared at Aberdeen airport as a Sumburgh-bound flight is forced to land with just one propellor working.