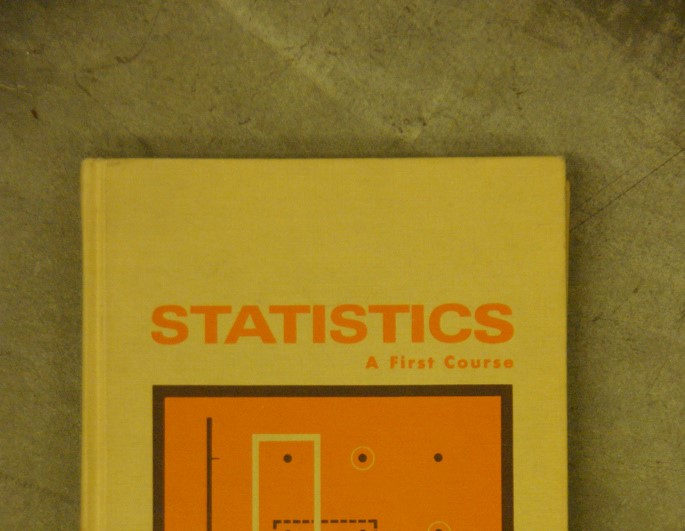 A COUPLE of weeks ago, I wrote a story about my worries about Brexit and how it could impact users of statistics in the UK. In it, I mentioned my concern that the UK could drop out of the Eurostat database after Brexit and that over time, the methodologies used to calculate statistics between the UK and EU could diverge. This would have the effect of making it increasingly difficult to compare the UK to other European countries.

I raised these concerns as a user of statistics and tried to raise awareness that what may seem like a niche issue in fact underpins everything to with creating appropriate policies and monitoring their outcomes. I did so fully in the knowledge that whilst my target audience may have been limited, I most certainly wasn’t alone with my wrestling with the problem.

To my rather great surprise, the article was shared widely around other data users across the UK (my thanks especially goes to Steve Bullock for his promotion of the article) and I received a number of messages from folk thanking me for trying to shout about it. Among a great many issues being caused by the UK’s chaotic Brexit, this seemed like yet another one that could go badly wrong without anyone in the government paying adequate attention to it.

I was then contacted by the office of SNP MP Ronnie Cowan, who sits the House of Commons’ Public Administration Select Committee and who has a particular interest in statistics. Through him, we were able to put these concerns directly to the government.

The Department for Exiting the EU responded with an answer that was essentially identical to their previous line on this subject and was just as ambiguously unhelpful. It said that the UK would continue to maintain its current relationship with Eurostat until the end of the Implementation Period and then be subject to negotiations from there on.

This means that this would remain as it is until December 2020 but only if the current Brexit deal is approved as it currently stands (at the time to writing, a delay or extension to the Article 50 process is looking increasingly likely but it is unclear how this would affect the Implementation Period) but it is also implied that should there be a No Deal outcome then the relationship could end as soon as the end of this month. Obviously, this answer doesn’t provide much in the way of succour to my concerns.

However, we also received a response from the UK Statistics Authority themselves who assured us that they have been working on deal and no deal scenarios and have been undertaking a programme of work to prepare for either. This includes ensuring that the UK’s Code of Practice remains in accordance with international best practice and that the UK’s statistical framework remains underpinned by broader international statistical standards such as those developed by the UN and the OECD. Finally, the response assures us of the strong commitment to international co-operation with Eurostat and other statistical institutes regardless of formal political relationship.

READ MORE: MP and MSP back motion to SNP conference on establishing a Scottish Statistics Agency

I’m personally rather more reassured by this response than I am with the one from DeExEU (which clearly wants to keep some hint that it has some “cards” to play in a future negotiation…). As with many areas of science, statisticians try to stand apart from the heat of politics and have good reason to do so.

The statisticians of UKSA are clearly taking the problem of Brexit seriously and are doing their best to maintain standards of certainty in an uncertain time. This is a positive approach and one that others who are not already doing so would be wise to follow. I certainly hope that, one day, the politicians that got us here could give it a try.