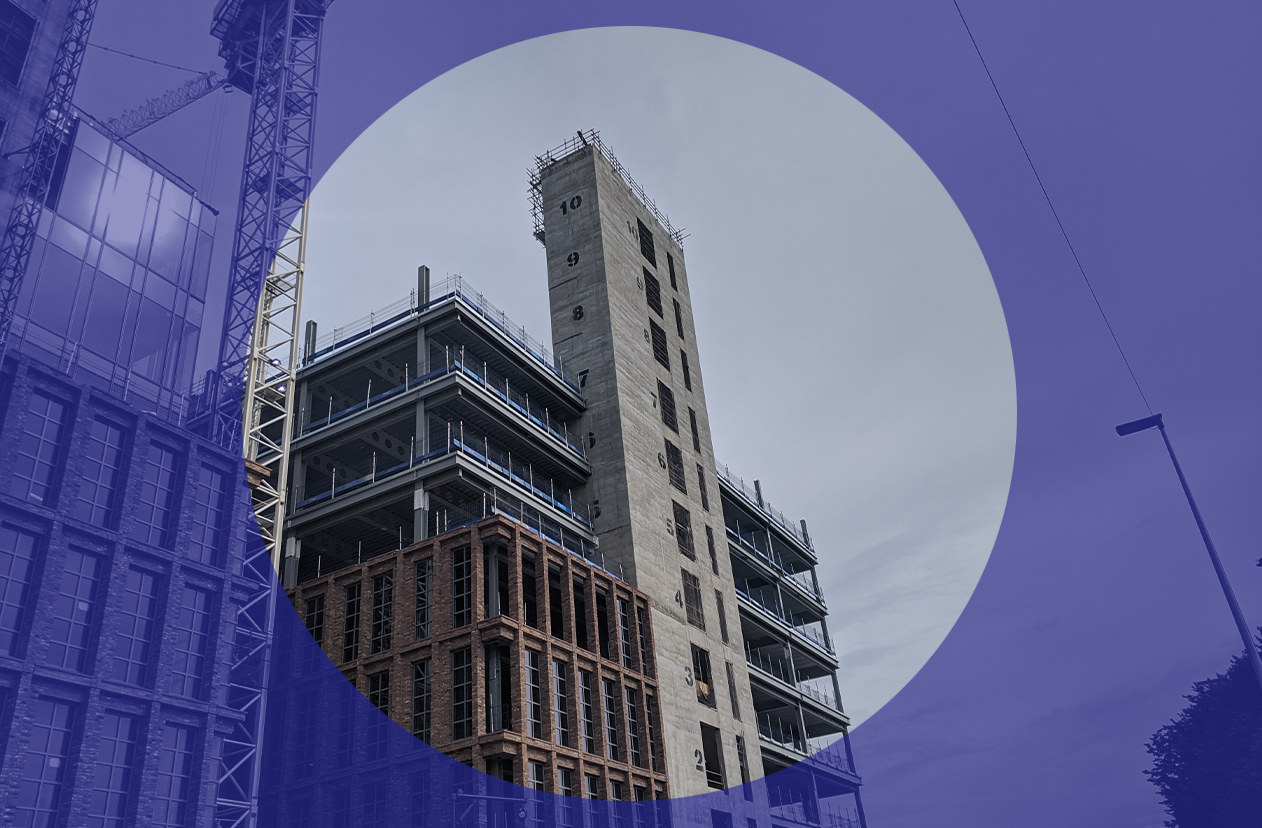 IN 2018, the SNP conference unanimously voted in favour of the creation of a Scottish National Infrastructure Company (SNIC).

Yesterday, the Infrastructure Commission of Scotland – which was tasked by the Scottish Government to investigate SNIC after that unanimous vote – rejected the policy.

If implemented, a Scottish National Infrastructure Company would break the private company stranglehold on public infrastructure and finally end the financial scourge of PFI and its successors (like NPD and MIM) which have severely strained the finances of our local Authorities and now cost Scotland more than £1 billion every year. It would also allow Scotland to properly reform the construction sector and its associated supply chain – to move it onto a footing able to cope with the demands of constructing and retrofitting the kind of high quality, zero carbon public buildings that Scotland will need to meet its climate targets.

Since devolution, Scotland has paid out £30 billion more than it needed to because it chose PFI over a properly effective public procurement system like SNIC and both Common Weal and Audit Scotland have critiqued this form of procurement not just on value for money but on the lack of transparency inherent to the system. Looking forward, Common Weal has estimated that Scotland will need to invest £175 billion over the next 25 years to meet its Green New Deal targets which will be a daunting enough task without having to pay an additional premium on top of that because of procurement failures without being able to properly scrutinise the spending decisions.

The Commission was given a narrow mandate within which to frame potential policy such as SNIC and has determined that while SNIC might be sufficient to meet these goals, it was not necessary to do so and therefore rather than set up a new agency, the goals should instead be met with another round of “streamlining, reforming and enhancing existing activities”. No consideration was allowed of potential uses for SNIC which could not be met with existing infrastructure plans. Whilst the Commission acknowledged that factors such the Covid pandemic may change things, we are not to complain about the rejection until after they’ve had another chance to fail.

This conclusion misses the entire point and purpose of SNIC. The current infrastructure procurement programme is deeply flawed. It doesn’t really matter how efficient the process is made, when the real problem is that contracts are hidden behind layers of secrecy, doled out to favoured contacts and wrapped up in contracts that lead to decades of crippling payments for buildings that (in some cases) have literally fallen down. “More streamlining” will mean “more secrecy”, “more reforming” will mean “change the acronym, not the system” and “more enhancing” will mean “enhanced levels of wealth extraction from Scottish public services”.

I’m hesitant to blame the Commission itself too hard for their conclusion. If they’ve been given a square peg and a round hole and have been told that they are not allowed to question the shape of the hole or to request a new peg then all they can do is try to make the peg more efficiently round.

Instead, what we see in this process is yet another round of the Scottish Government doing everything it can to avoid having to implement the policies demanded of it by its party members and by the broader public. The process is familiar now: capture the policy and hand it to a very small group of insiders to water down as much as possible (it has not escaped notice that Benny Higgins is a member of this Commission, as well as having been criticised recently for speaking against land reform and for the lack of ambition around the Advisory Group on Economic Recovery – though in fairness, it cannot be said from the Commission’s report which members had involvement in any particular chapter). The policy is then farmed out to Commissions or Consultations under the guise of review but given the limited scope of those reviews it too often results in the policy being further watered down, rejected for being “outwith scope” or simply kicked beyond electoral timelines into the long grass of “somebody else’s problem”. From there, the policy can be killed and quietly forgotten about.

As an outside force in the party political world, lobby groups like Common Weal are well used to not getting the credit for our policies when they are – all too rarely – actually implemented. Given the choice between getting the policy and getting the credit, it’s obvious which one we’d prefer when we can’t get both (but please do judge us by our record and support us if you can) but it must be galling for party activists to see the policies that they support being treated in this way. It must be deleterious to the very concept of party democracy if members instruct their party to do something, only for a small group in the Government to subvert that democracy to maintain their own power grab of policy direction.

A Scottish National Infrastructure Company will be a vital tool with which to perform all of the new tasks that will be required of Scotland in the coming years – tasks like reforming the construction sector to enable it to produce zero-carbon buildings and to retrofit our existing buildings all within 25 years – and is thus so much greater in scope than the mandate given to the Infrastructure Commission. It will allow sustainability for the sector which has been rocked hard by the current crisis and will do so while maintaining the public scrutiny required to avoid another crisis of the scale of Carillion or any number of failed PFI projects.

It is instructive that the Commission did admit that Covid has changed our assumptions about the challenges facing Scottish public infrastructure; the climate emergency must too. We do not have time to take the Commission at its final point that we should wait for its recommendations to fail again before trying to enact the actual reforms that we need to meet our climate targets and to deliver the kinds of Scottish infrastructure that the country deserves. However, there is time to look again at SNIC with a much broader remit more fitting of the scope of the kind of policy that Scotland needs.