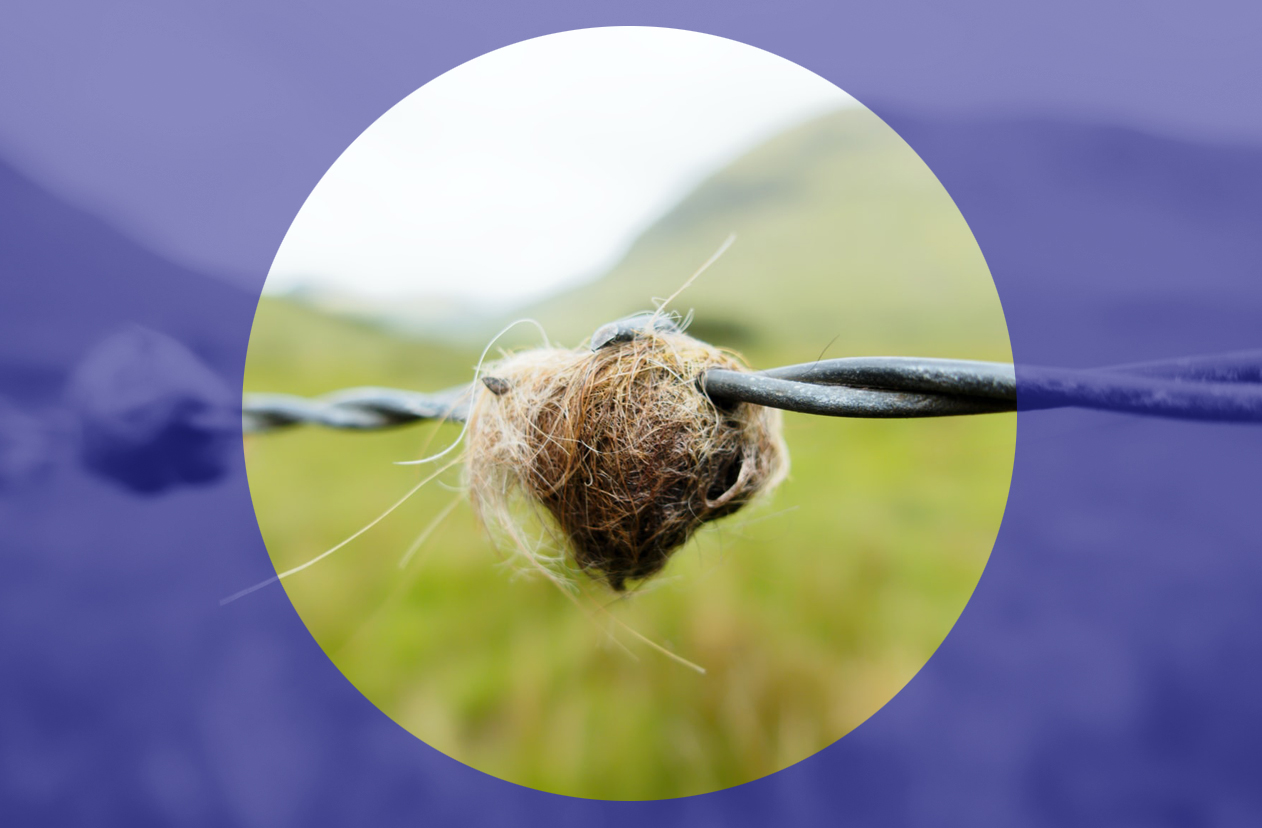 “Regardless of any promise the current government might make before next year’s election, we’re unlikely to see meaningful land reform inside the next parliament.”

Common Weal’s Head of Policy and Research Dr Craig Dalzell analyses the Scottish Land Commission’s strategic review for Land Reform and finds the same failings that have prevented progressive reform of other areas of Scotland.

IN A RECENT ARTICLE for Source, I warned that the Scottish Government is developing a growing tendency to capture progressive ideas, farm them out to a commission, review group or consultation then quietly kill them in the process. In that article I was talking about the potential for replacing PFI with a public infrastructure company. This week, we’re seeing the same process play out with one of the most important aspects of Scottish social policy – land reform.

This week, the Scottish Land Commission published its strategic plan for land reform (you can read it here). Unfortunately, it falls into the exact same trap as the infrastructure commission by being given a narrow remit by the Scottish Government and then failing to break beyond it.

In particular, the Scottish Government has developed a near-obsession with “inclusive growth”, by which they mean they intend to focus on economic growth and hope that they can improve inclusiveness as they do so. The first minster has made many headlines in recent years talking about moving to a ‘wellbeing economy’ and to measure the success of the economy by means other than GDP and GDP growth but when ultimately pressed on the matter, as she was this week (see from 1:02:40 in the Covid briefing on 29 September), these two measures are still very much at the centre of economic planning.

This is the precise opposite of what groups such as the Wellbeing Economic Alliance and the Decoupling Advisory Group have said (disclosure: I was a member of the DAG). We cannot sanitise growth by adding prefixes such as ‘inclusive’, ‘sustainable’ or ‘green’. We must build a green, sustainable and inclusive economy. If we meet those metrics, it doesn’t matter so much if the economy grows, shrinks or stays the same (though the very real limits to growth make the first less likely).

The Land Commission have chosen (or have been told to choose) to push the ‘inclusive growth’ model. They even state that “how to make the most of our land – a fixed resource – is essentially an economic question”. Not a question of inclusivity, sustainability or the environment, or even a social question; economic growth is the essential matter and if other measures can help to push it, then that’s apparently fine. When Common Weal looked at what we could do with our grouse moor land we found that, yes, economic benefits could be realised by doing almost anything other than shooting grouse but that the social, environmental and equality benefits of reform so are far, far greater. We might not, as the famous phrase goes, be making land anymore, but we can make far more OF our land than we are currently do.

Other recommendations in the plan are about as weak as it is possible to get whilst still putting pen to paper. Recommendations such as to “conduct a review of opportunities for new governance models that widen the benefits of land ownership, including Common Good, mixed governance, private and community ownership models” give a false impression of novelty to these ownership models. Even in Scotland, these concepts have been around for many years. Andy Wightman co-wrote a comprehensive review of Common Land in Scotland in 2003.

Now that the Land Reform agenda has been captured, it’s now going to be commissioned to death. The Land Commission’s strategic plan is to put out various aspects of land reform to review, commission and consultation over the next several years. Their timeline extends to 2023, concluding with a review of land valuation and an assessment of the difference between market and economic value of land. This itself isn’t a bad thing – forcing communities and taxpayers to pay speculation-inflated ‘market’ value for land that in some cases was outright stolen from the Commons is a new level of inequity – especially when those who now possess that land have extracted wealth from it for decades or centuries. But we’ll have to wait till 2023 for this report to appear – then, presumably, some time to pass before the Government responds to the report (we’re still waiting on an official response to the Werrity Report that was published almost a year ago), and then more time again before that response becomes action.

This means that we won’t see meaningful land reform before the end of this parliament (despite it being a 2016 manifesto promise). It also means that, regardless of any promise the current government might make before next year’s election, we’re unlikely to see meaningful land reform inside the next parliament either. The Scottish Government says it wants a ‘wellbeing economy’ and it knows well enough what one would actually look like and what needs to be done to create one.

The political temptation to move as slowly as possible whilst generating headlines about what you say you want to do is one thing, but we simply don’t have that kind of time left to deal with the climate emergency, and it is already long past time to deal with all of the other social and equality problems that Scotland has created for itself by failing to deal with our land. We have already fallen behind on many issues and targets that could and should be addressed through comprehensive land reform.