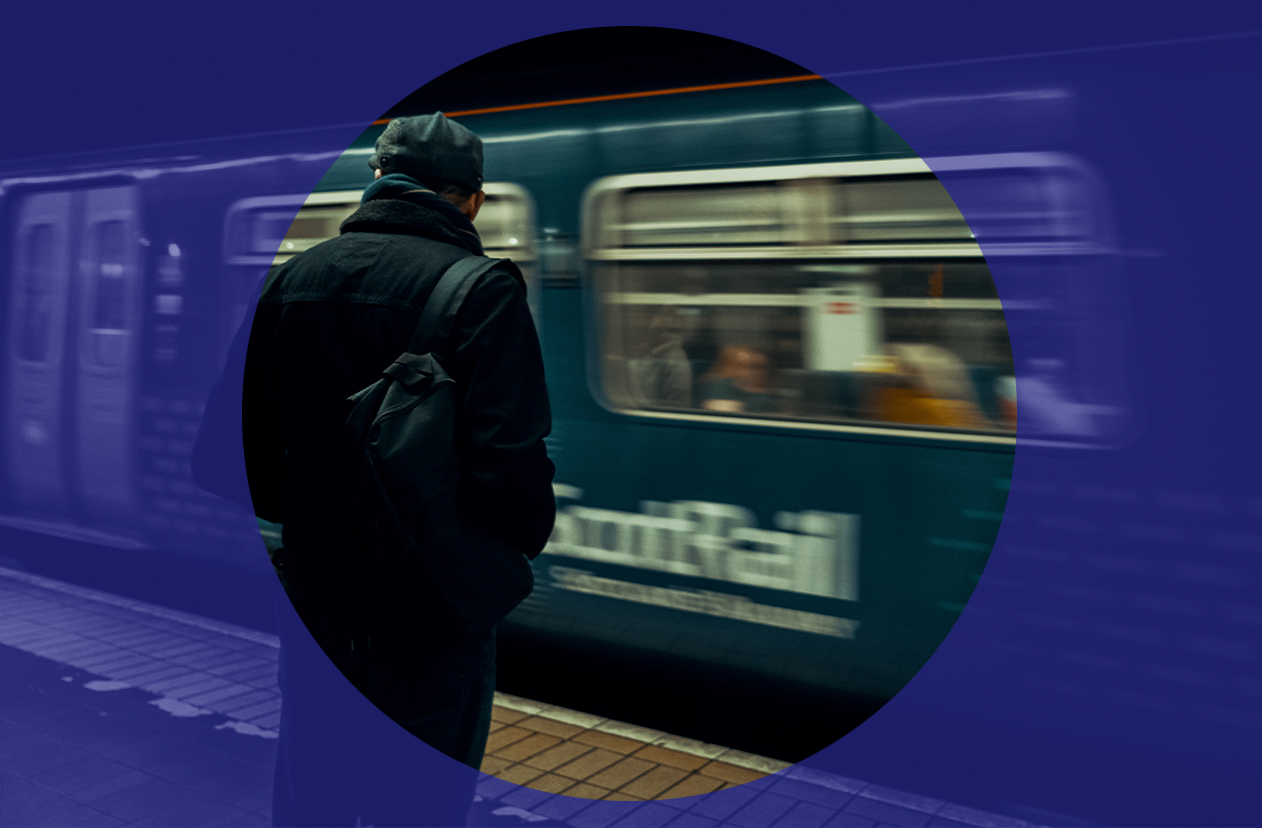 “We should celebrate this successful step forward as loudly as we can, but we should also then consider our next step. The demands of the climate emergency mean that we do need to radically overhaul our transport network.”

Common Weal’s Head of Policy & Research Craig Dalzell commends the Scottish Government for its step towards fully nationalised public transport and calls for a routemap for the rest of the journey.

WEDNESDAY this week was a moment to celebrate for public transport campaigners.

I’ve personally been advocating for a national public rail network since 2015 and Common Weal published a blueprint on how to do it in 2017. Public rail campaigners had to fight many people along the way, even to the point of winning substantial constitutional change to allow Scotland to launch its own public rail franchise. Before the Scotland Act 2016 changed things, the Scottish Government and Scottish Local Authorities were specifically prohibited from being franchisees in the rail bidding process leading to the bizarre situation  that any public-owned rail company in the world could run Scotland’s rail network so long as the public who owned the company weren’t Scottish.

Through all this, I learned many things about the art of political campaigning and lobbying, including a very important concept that came back to haunt me throughout this journey in particular and something that I’ve been on guard against in every campaign since – The Least Promised Deliverable.

The Least Promised Deliverable is the absolute bare minimum that a politician can do that technically meets a promise or commitment that they previously made. If the UK Government promises “more money” for the Scottish Government but they increase the Block Grant by less than inflation, they can claim that they’ve met that promise even though Scotland has to make cuts to services because of price rises. If the Scottish Government promises to have the most progressive income tax system in the UK, it can do that with a one per cent deviation from the UK rate and again say that they’ve met that promise, regardless of how little impact it actually makes. And if we’re been promised a publicly owned rail service, we should consider what the Least Promised Deliverable might be here too.

The announcement the other day wasn’t the full nationalisation of Scottish Rail into a single organisation. The maintenance of the rails themselves will still be run by Network Rail (which is publicly owned, but at a UK level), which means that strategic development of rail strategy in Scotland is still limited by UK decisions (something that the UK Government is making an increasingly politicised issue). Most of the “rolling stock” (the actual trains and carriages) will remain leased from third party venture capital companies rather than being bought (or built) by the Scottish rail company, leading to increased costs and often older stock being delivered instead of new trains.

In terms of the running of the service – the ScotRail bit of the train network – the Least Promised Deliverable would be to launch a public rail company, have it successfully bid for the ScotRail tender then have it lose the contract in a few years when someone else outbid it in the next round.

To be fair, this is where the Scottish Government has gone further than that least step deliverable. In a somewhat surprising move on Wednesday, transport minister Michael Matheson went a couple of steps beyond this by stating that the new public operator would be given the ScotRail contract without having to bid for it and that the franchise model itself was “no longer fit for purpose”. This No Bid transfer is a welcome and extremely significant step as it opens the way for this to happen again. Whether Scotland eliminates the franchise model entirely or merely subverts it using this No Bid model it could maintain public ownership of ScotRail indefinitely.

Or, we could slip back and allow bids to the franchise again in a few years. Maybe the public operator wins, or maybe Abellio has another go and we end up back where we started. I have little doubt that the transport minister of the day would celebrate the success of the “free market” at work if that happened.

To prevent that from happening, we should celebrate this successful step forward as loudly as we can, but we should also then consider our next step. The demands of the climate emergency mean that we do need to radically overhaul our transport network.

The Scottish Government’s rhetoric on this is at least in the right direction. At FMQs this week, Nicola Sturgeon announced a plan to cut the number of kilometres we drive by car by 20 per cent. Something that could be done in many cases with more home working and a four day working week but should also involve more investment in non-car public transport.

With regards to rail, we should seek to follow the blueprint in our 2017 paper. Network Rail should be devolved and unified with ScotRail. We should then seek to build up public ownership of the bus and other transport networks. These services must then be better integrated both in terms of scheduling (everyone who uses multi-mode public transport knows the frustration of stepping off the train just as your bus leaves its stance) but also in terms of payment (unifying services would make it easier to introduce a single travel card that allows, say, unlimited travel for an hour or a day or another set time period just as is common in many countries in Europe). If we want to be really ambitious, we could simply make all public transport free at the point of use, as Luxembourg has done.

This week’s announcement is extremely welcome, not just because it goes some way further than the Least Promised Deliverable that it could have been, and should be applauded as such but it’s still a long way from the end of the public transport journey. We know the role that public transport can play in our goal of averting the climate emergency. We know what a difference it can make to the lives of people who are able to access public transport when it is delivered. What we need now from the Scottish Government isn’t another promise that can be barely delivered several years from now, but a routemap that takes us all the way to our destination and tells us when we can expect to arrive there.